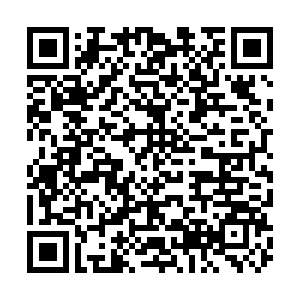 It will start at 10:30 a.m. on February 4 and the section is about five kilometers long and each of the torch bearers will cover 110 meters.

The whole event will be held with COVID countermeasures. There is a special section to pay tribute to Olympic predecessors, said the organizers.

"The route will stop at a square where there is a monument with the engraved Olympic Declaration in French, Chinese and English," said Wan Xuejun, an official from the Organizing Committee.

"There are also sculptures of Pierre de Coubertin, father of the Olympics and former International Olympic Committee President Jacques Rogge," he said.

It's important to honor the Olympic Spirit this way, and a paralleled online torch relay was quite popular, said the organizers.

"We will also organize this event well and let more people experience it online, making the Games a simple and safe event," he said.

The rehearsal of the opening ceremony is still going on at the Beijing National Stadium, known as the Bird's Nest.

The torch will be escorted into the stadium after the two-day relay in three competition zones ended by noon on February 4, followed by a very impressive lighting of the Olympic flame, according to the officials.