Download
Preparation process for venues at Zhangjiakou wraps up 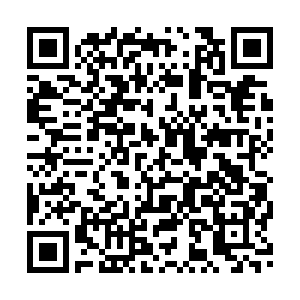 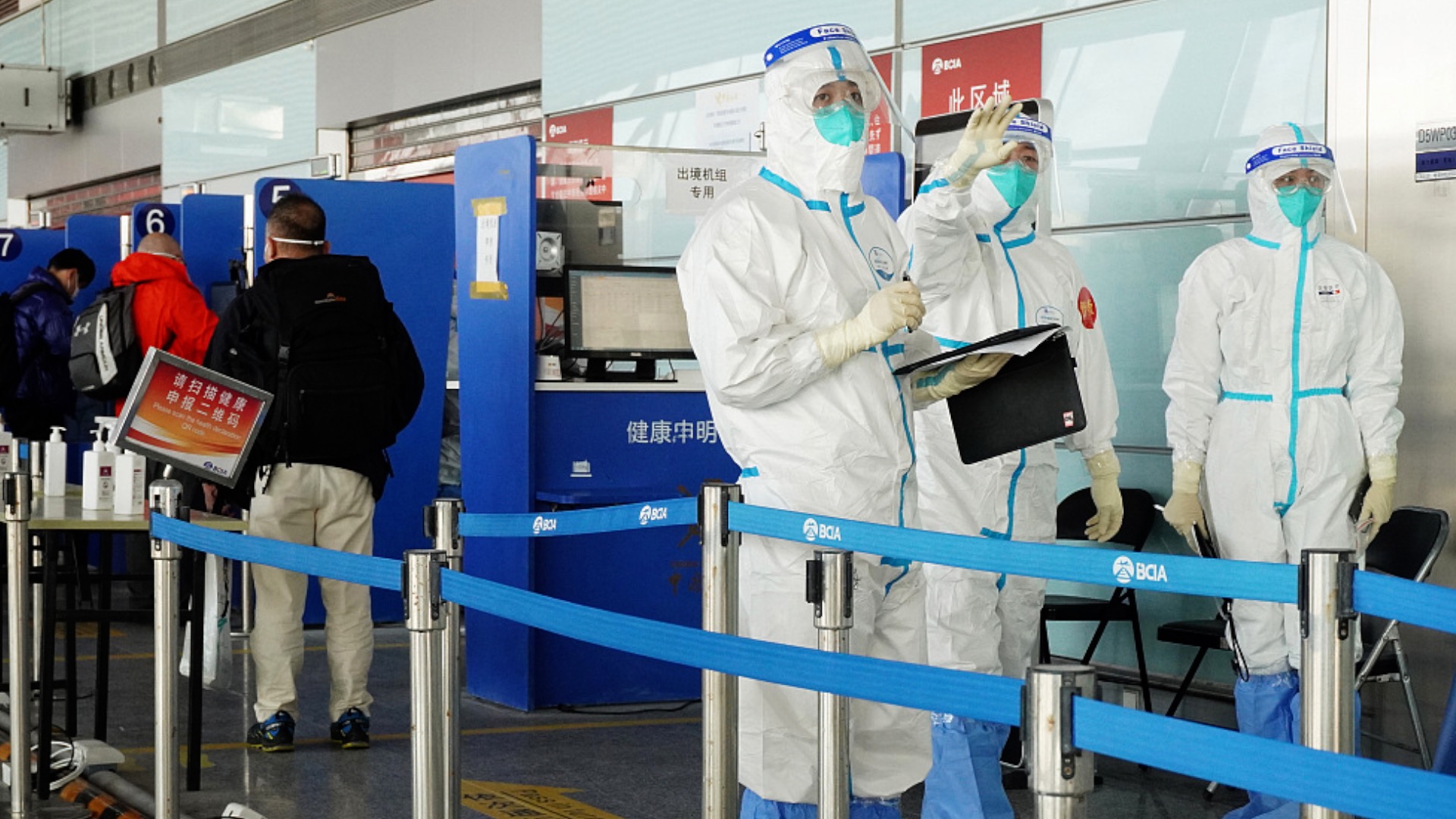 Another 18 flights carrying nearly 1,500 Olympic personnel have arrived at the Beijing Capital International Airport. The Olympic torch relay will take place on February 2 and end on February 4, when the Olympic flame will be lit at the opening ceremony. CGTN's reporter Ning Hong has more details from Zhangjiakou, one of the three competition zones, in Hebei Province.