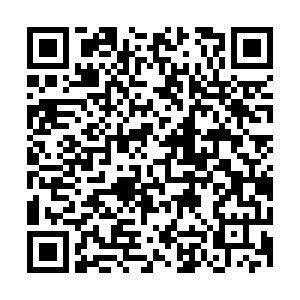 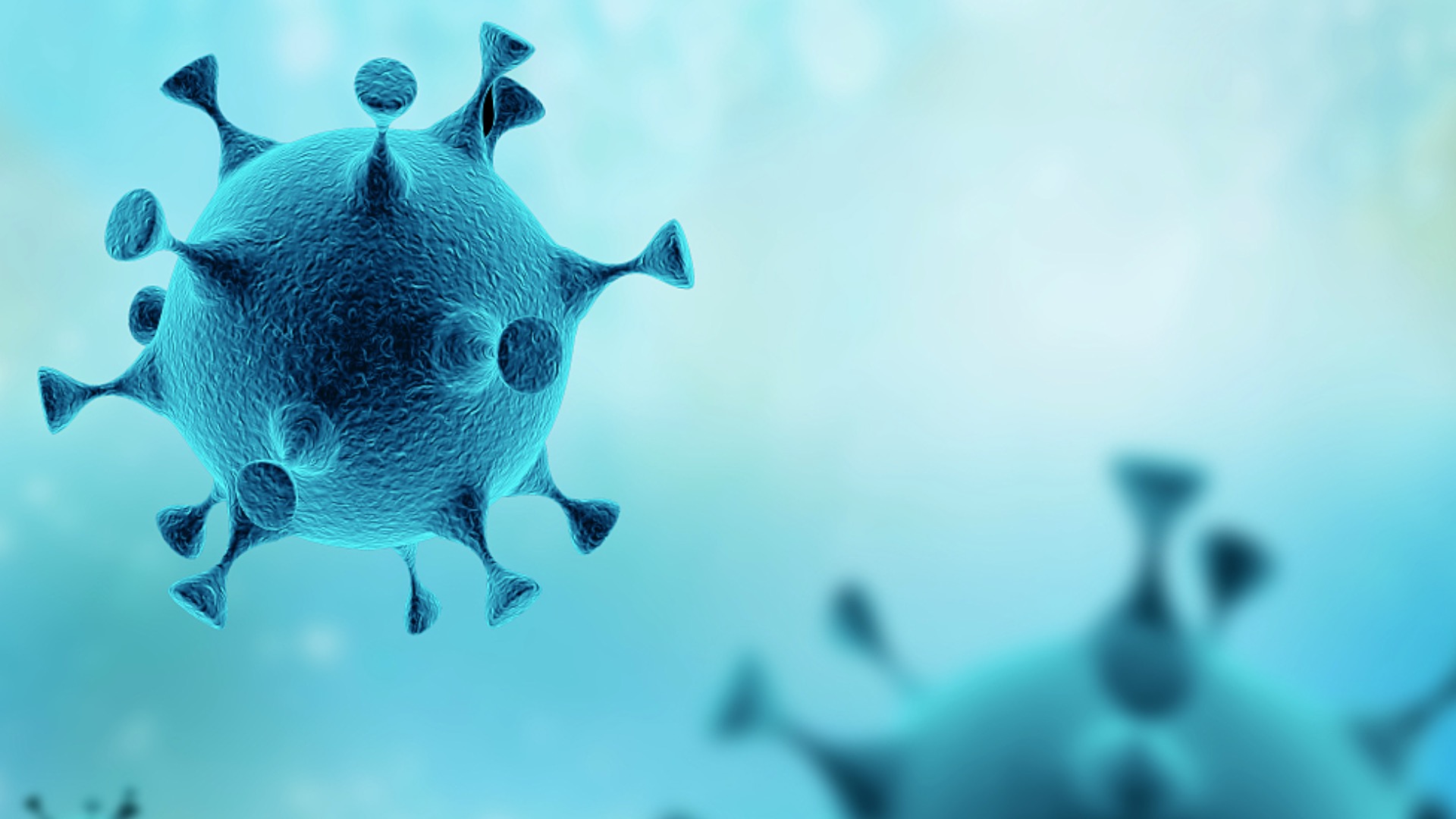 More information has been made available on the Omicron subvariant, known as BA.2. It's become the dominant strain in Denmark, where scientists say it's 1.5 times more transmissible than the original strain. The British Health Security Agency says the strain doesn't appear to reduce the effectiveness of vaccines against symptomatic infections. As of Friday, there were at least 127 known cases of the Omicron subvariant across nearly half of the states in the U.S. India says it's seeing more cases of the subvariant, while Slovenia confirmed its first such case on Friday.