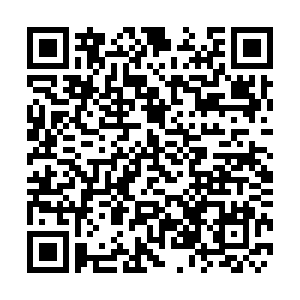 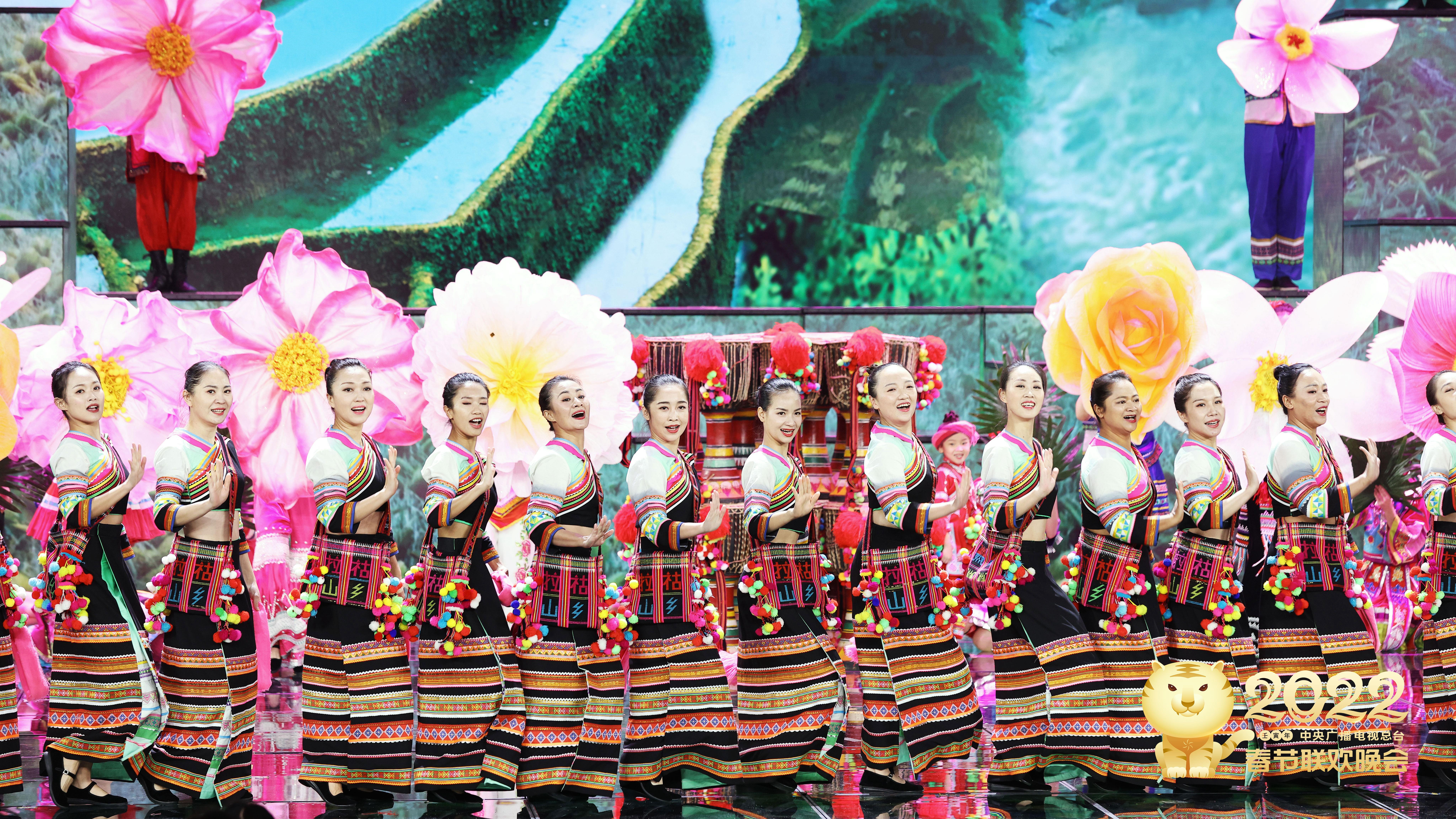 The fifth rehearsal for the 2022 China Media Group (CMG) Spring Festival Gala was held on Saturday. All the arrangements and joint rehearsals for this year's gala have been completed, and all the preparations are ready for the New Year's Eve live broadcast.

On New Year's Eve, CMG will provide an exquisite cultural feast for the global audience. This year's Spring Festival Gala features major themes such as the centenary of the founding of the Communist Party of China (CPC), rural revitalization, ecological civilization, the Winter Olympic Games and China's space achievements.

In terms of program selection, content creation and expression, the preferences of viewers of different ages have been fully taken into account. Song and dance programs are rich in themes, while language shows focus on people's livelihood and show family ties and friendship in daily life. While creating a large number of stories related to medical staff and entrepreneurs of the new era who stick to their posts, they will also bring joy to the audience.

The gala will also feature the innovative programs that combine the excellence of traditional Chinese culture with the aesthetic pursuit of the times.

The deep integration of technology and art will also be a highlight of this year's gala. A 720-degree dome space created by LED screens for the first time, together with the application of AR, XR and other technologies, constitutes an immersive stage environment. Also, the 8K ultra HD channel will bring viewers a new audio-visual experience.