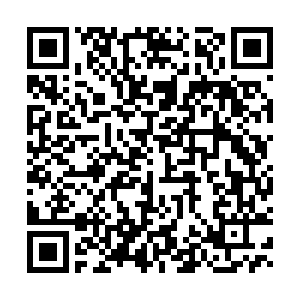 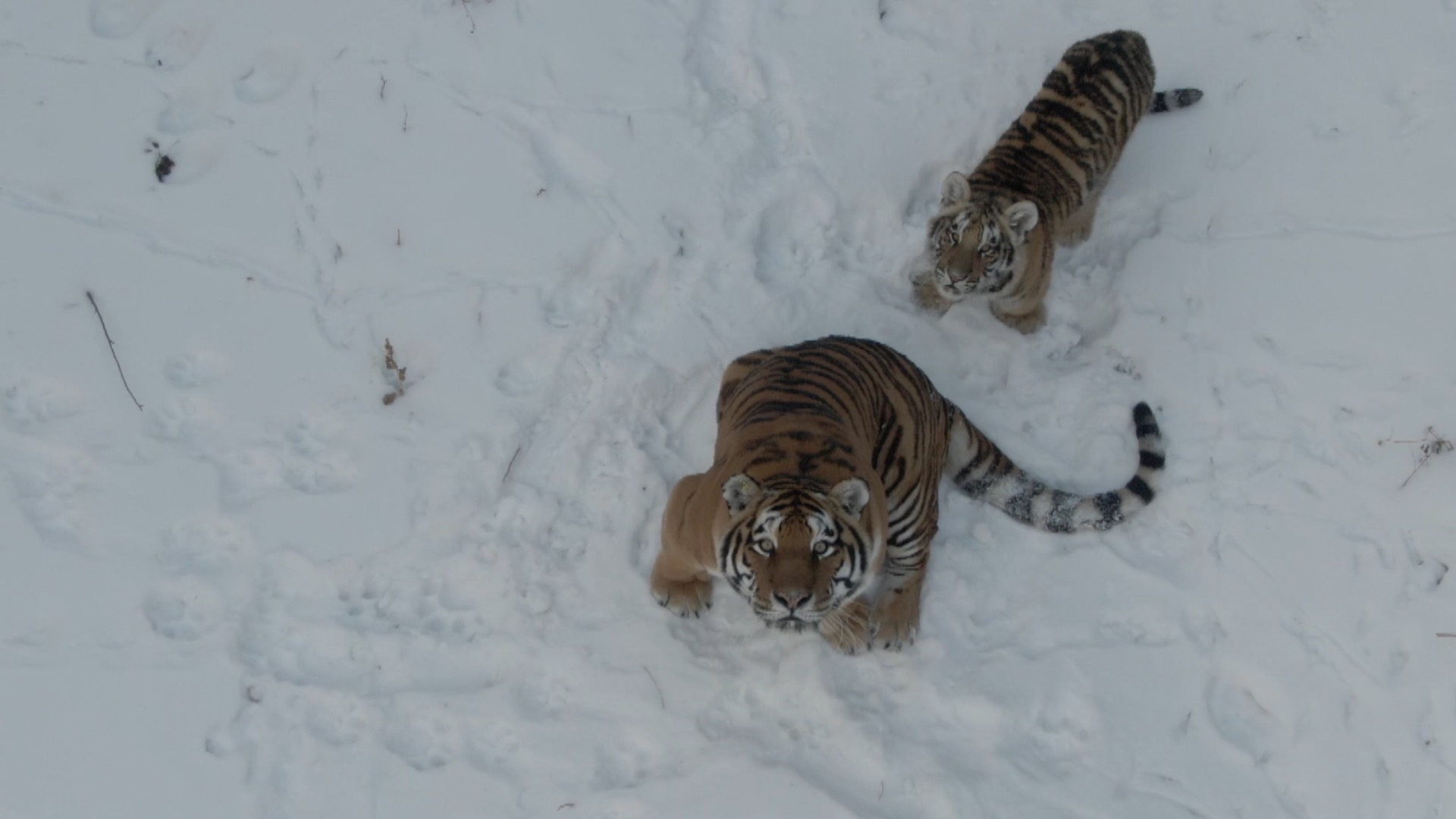 The results of a global naming campaign for Siberian Tigers will be released on Lunar New Year's Eve. The campaign called on people around the world to name three cubs, one male and two females, born last June. The Siberian tiger is the world's largest carnivorous cat and a first-class nationally protected animal in China. Jointly held by China Media Group and the Siberian Tiger Park in northeast China's Heilongjiang Province, the campaign aims to raise awareness of wildlife protection, ahead of the Year of the Tiger.