Download
2022 ‍Spring Festival Gala: A visual feast for the Year of the Tiger
By Ye Qing, Cui Xingyu 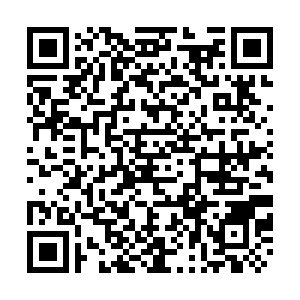 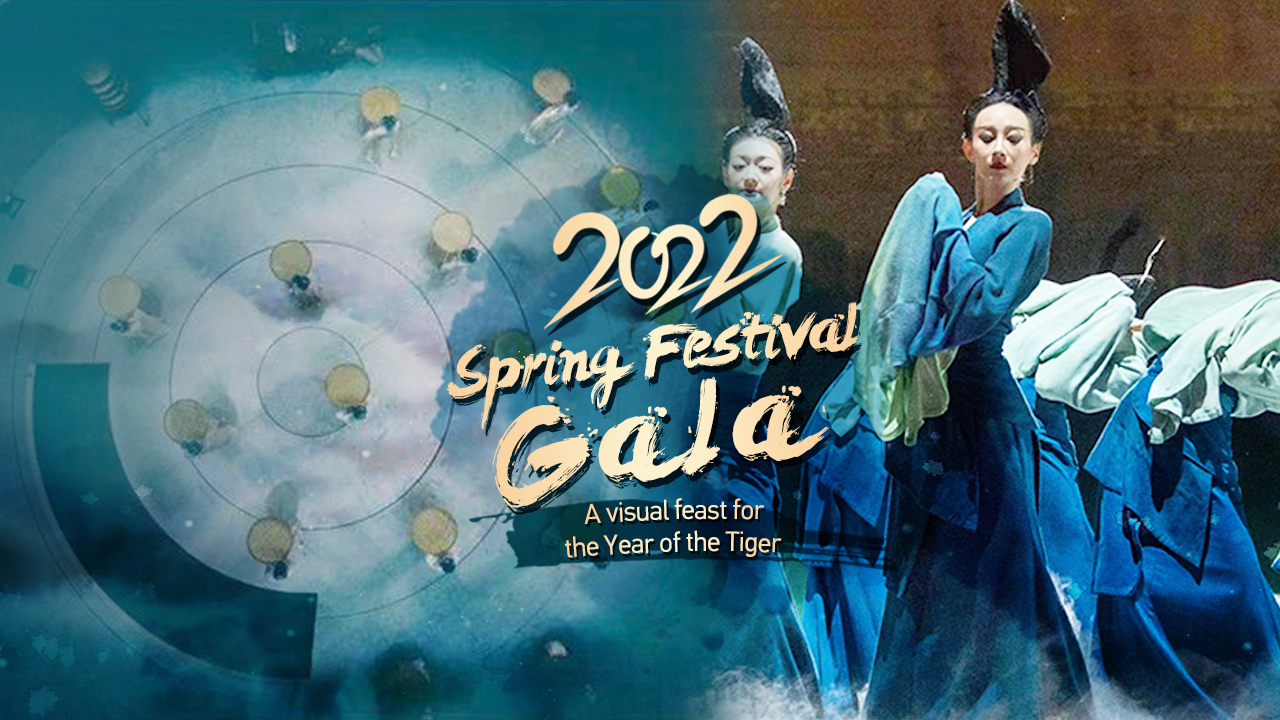 It is the most important Chinese festival centering on family reunions. And the five-hour-long television extravaganza has been a symbolic part of the celebrations since it was first broadcast in 1983.

This year's gala featured a multitude of performances aimed at entertaining millions of Chinese families ringing in the Year of the Tiger, which symbolizes bravery, vigor and strength in traditional Chinese culture.

The performances revolved around multiple themes, including the centenary of the founding of the Communist Party of China (CPC), rural revitalization, ecological civilization, the Beijing 2022 Winter Olympics, China's space achievements and major archaeological discoveries.

One of the most eye-catching performances was the poetic dance named "Journey on a Painted Landscape." The dance was inspired by the 900-year-old Chinese painting masterpiece "A Panorama of Rivers and Mountains" created by Song Dynasty (960-1279) painter Wang Ximeng. The elegant dance, together with the atmospheric scenic design, showcased traditional Chinese art and cultural charms.

With the Beijing Winter Olympics just a few days away, elements of the Games were highlighted. Bing Dwen Dwen and Shuey Rhon Rhon, mascots of the Games, explored the magnificence of the venues in the classic skating Waltz song.

Meanwhile, high tech brought the audiovisual experience to the next level. A giant 720-degree curved LED screen was installed to connect the stage with the auditorium, forming a highly extensible three-dimensional space. Extended reality, augmented reality, holographic scanning and 8K naked-eye 3D rendering technology were adopted to create a more immersive viewing experience. Also, the gala was, for the first time, broadcast live with the option of a vertical viewing mode, catering to more people's viewing habits on mobile devices.

The gala was aired on multiple TV channels, radio stations and new media platforms. Some 600 foreign media outlets from more than 170 countries and regions also did live broadcasting and reporting on the gala, according to CMG.