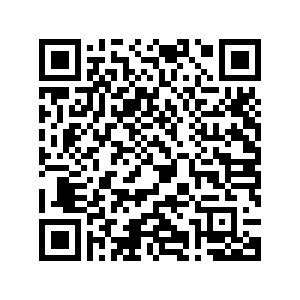 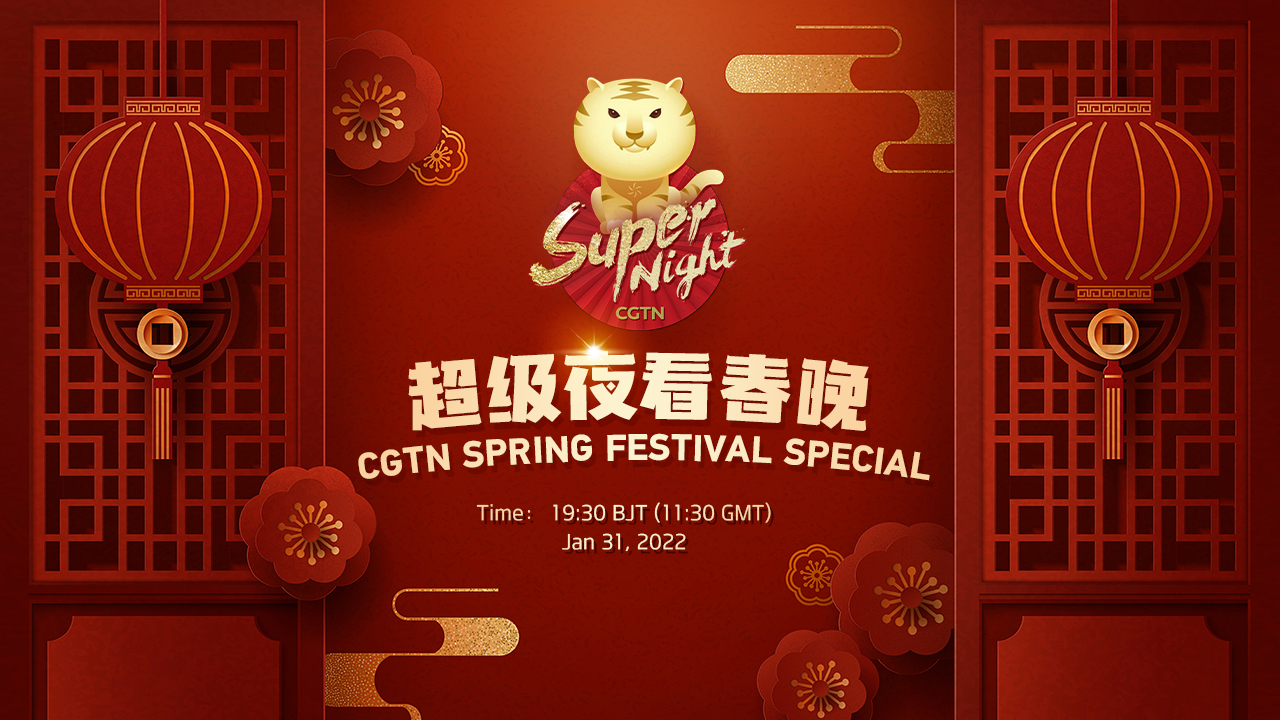 To celebrate the Year of the Tiger, CGTN hosted its very first Spring Festival "Super Night" special on the eve of the Lunar New Year. The star-studded "Super Night" began at 7:30 p.m. Beijing Time on January 31, and lasted over five hours, presenting splendid programs to audiences from all over the world. 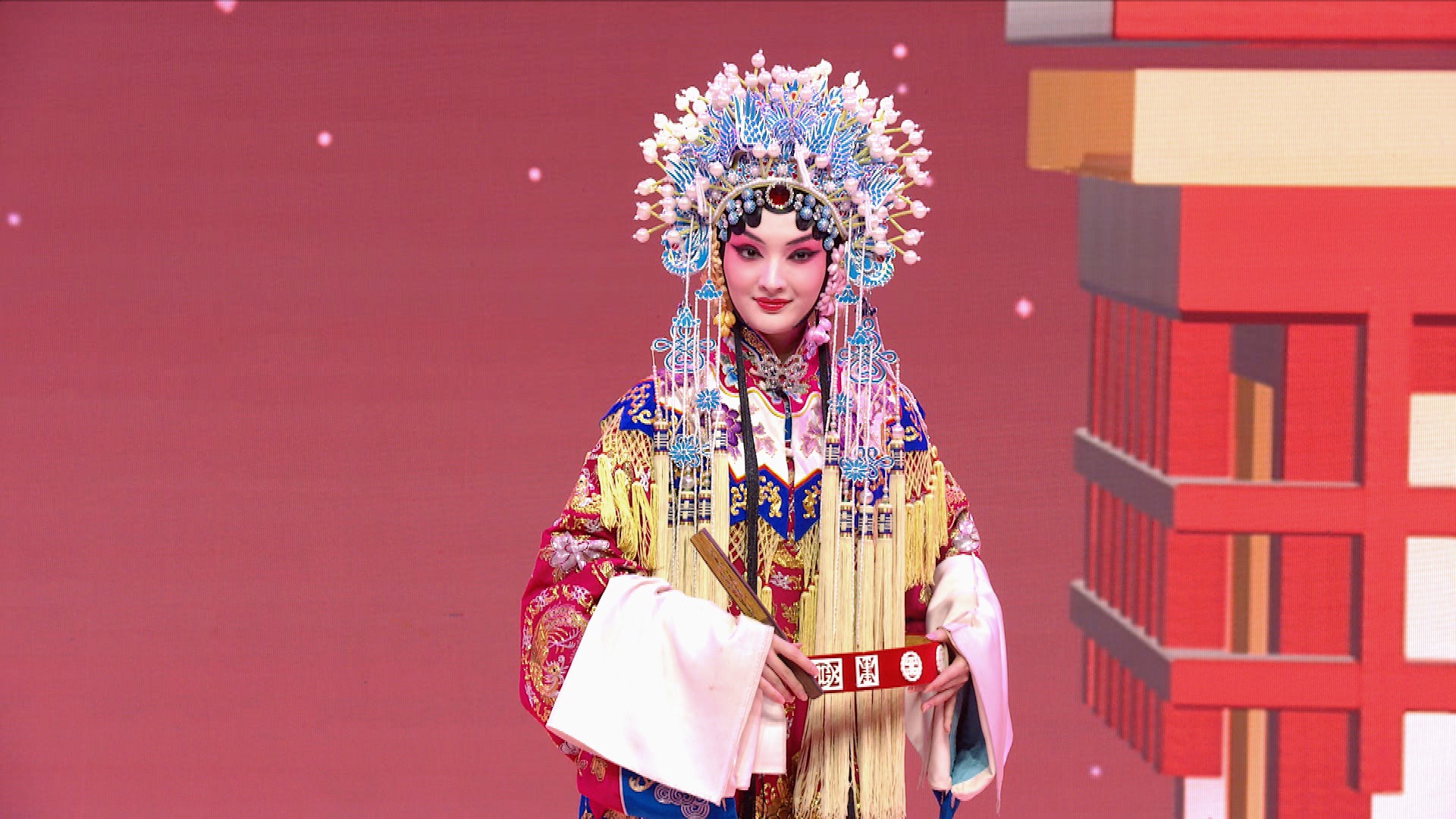 Beijing, Chongqing, Wuhan and Qingdao were the four Chinese cities that lit up the night sky with gorgeous light shows. The cities' landmarks were emblazoned with the CGTN logo and the words "Together for a Shared Future," the official motto for 2022 Winter Olympics.

The five-hour extravaganza used cutting-edge technologies, including extended reality (XR) that gave viewers a more immersive experience and helped to break through the limitations of time and space on stage. The aerospace section of the gala reviewed China's aerospace achievements, showcasing memorable moments such as the first time that Chinese astronauts used manual teleoperation equipment in orbit. 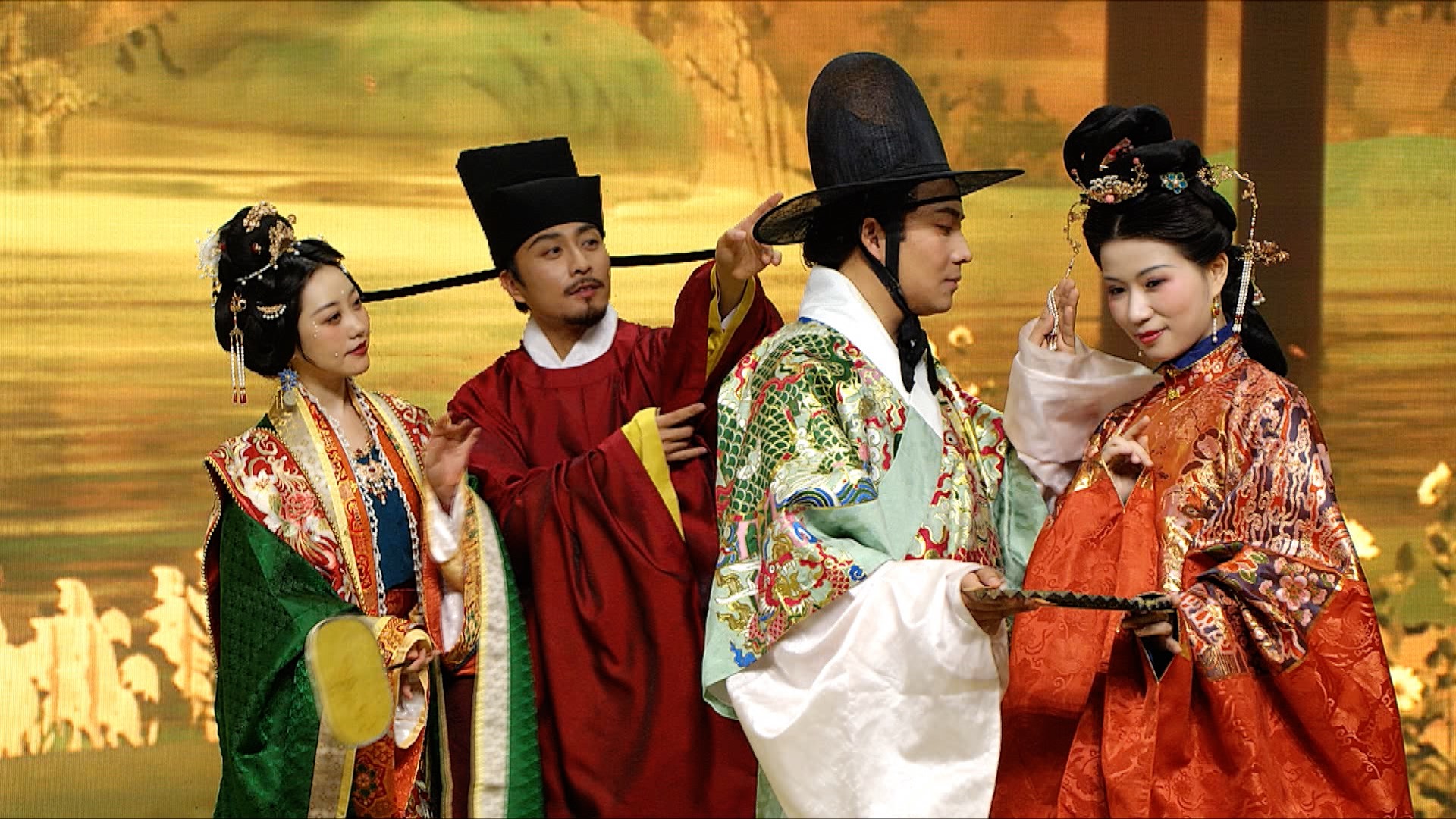 The Spring Festival, also known as the Lunar New Year, is the most important and widely celebrated festival in China and other East Asian countries. This is not only a time for family reunions, visiting relatives and friends, but also to exchange greetings and well wishes for the new year. Based on Chinese culture, each lunar year in China corresponds to one of 12 animals in the Chinese zodiac, and the upcoming year is the Year of the Tiger.