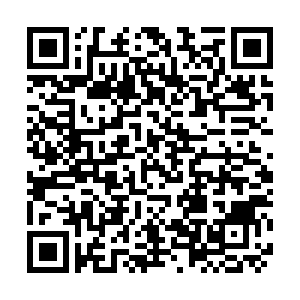 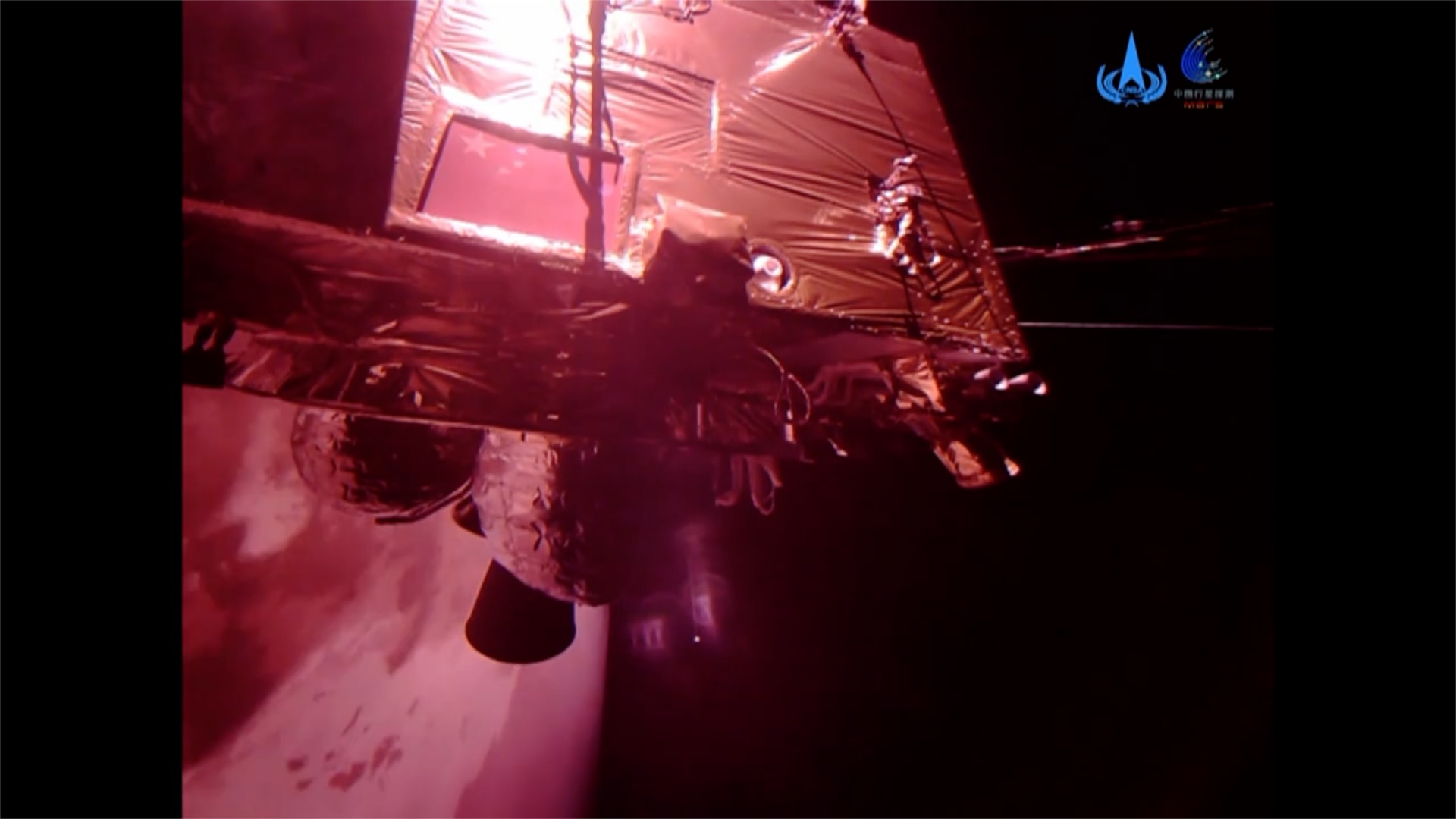 China's Tianwen-1 probe sends greetings from the Mars orbit on Chinese New Year's Eve with a selfie video taken by a camera mounted on the craft.

The new video released by China National Space Administration (CNSA) on Monday shows the good condition of the orbiter's parts, including the 3000N engine, its propellant tank and the attitude control engine.

The video also documented an epic view of the sun's reflection casting on the spacecraft's body. A Chinese national flag is seen when the orbiter adjusts itself while flying over Mars's northern ice cap.

The selfie video was taken by a camera mounted to a selfie stick attached to the orbiter that was unfurled after the orbiter entered the Mars orbit. Using compound shape memory material, the selfie stick weighs 800 grams and its arm is 1.6 meters long. The camera is designed mainly for monitoring purposes.

The Zhurong rover of China's Mars mission has been working for 255 Martian days and has traveled a total of 1524 meters on the red planet, far outliving its 90-Martian-day life expectancy.

The mission has sent back 600 GB of raw scientific data, and the two crafts are in normal operation, according to CNSA.