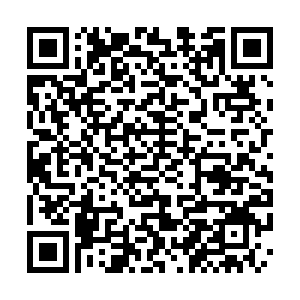 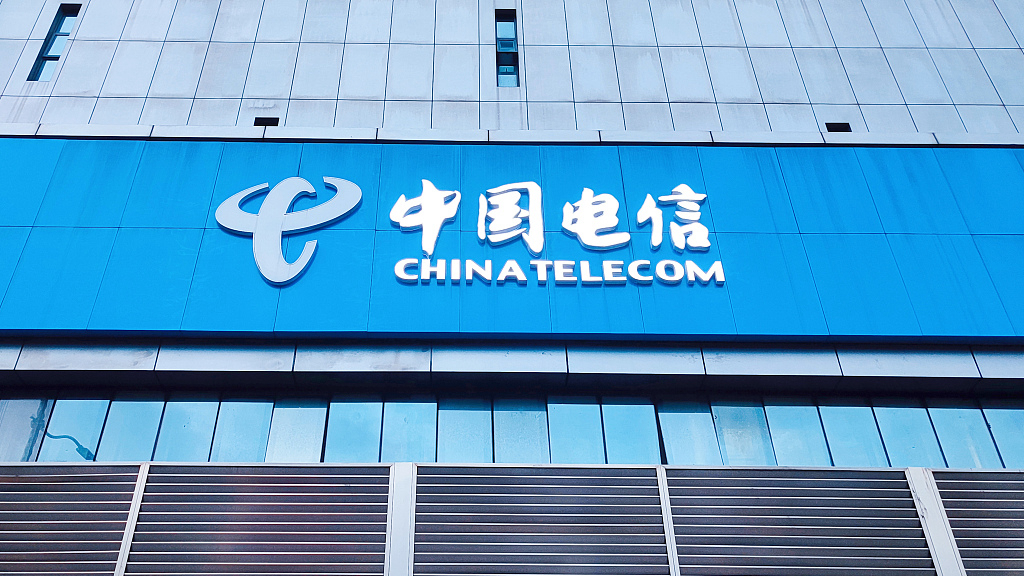 Logo of China Telecom, one of the three dominant telecom operators. /CFP

Logo of China Telecom, one of the three dominant telecom operators. /CFP

Editor's Note: Chen Jiahe is the chief investment officer at Novem Arcae Technologies. The article reflects the author's opinion, and not necessarily the views of CGTN.

Recently the U.S. Federal Communications Commission revoked China United Network Communications' authority to provide telecom service in the United States. However, for intelligent investors, this action shall not be understood as a destruction of the investment value of China's telecom operators. On the contrary, China's telecom operators are now offering long-term stock investors a solid and undervalued investment opportunity.

China United Network Communications, or China Unicom, is one of the three dominant telecom operators. The other two competitors in this industry are China Mobile and China Telecom. China Mobile is the largest player in this market, followed by China Telecom. China Unicom is the smallest company among the three. However, there are no other competitors in this market, and China Unicom also has hundreds of millions of users, thanks to the large scale of the Chinese market.

The situation is similar for China Unicom, which has just received the U.S. sanction. The company obtains almost all of its income from the Chinese Mainland market. This means the banning from the U.S. market changes very little for either the company's income or its profit. For value investors, this shall not be viewed as negative news. On the other hand, with the correction of the stock price and the reduction of the valuation, more long-term value can be generated by the company's equity.

Meanwhile, China's telecom operators have a very solid industrial layout. On the one hand, for the foreseeable future, there is no new technology that can replace the technology of mobile networks and broadband internet. Sending a signal from satellites is too costly and can not take a massive amount of data flow, especially when there are over one billion mobile devices in the Chinese market. On the other hand, the competition between the three telecom operators in China is not very severe. The market share that each company kept has stayed roughly the same in the past few years, which in the business analysis theory is considered as a very solid proof of a so call "weak-competition market" and can lead to stable and long-term investment value.

The income data from the financial reports of the three telecom operators can prove this "weak-competition market" status. In the year 2018, China Mobile, China Telecom and China Unicom have occupied 52.53 percent, 26.73 percent and 20.74 percent of the total market, respectively, calculated by the income of the three operators. In 2020, these three companies occupied 52.54 percent, 26.67 percent and 20.78 percent of the market, almost the same layout as two years ago.

With a weak competitive status that exists in a certain market, companies do not have to compete against each other severely and therefore can use their income to pay a dividend to their shareholders. For example, in the years 2020 and 2021, China Telecom paid 45.4 percent and 40.1 percent of its income to its shareholders, respectively. China Telecom also announced in 2021 that the company will increase its dividend rate to 60 percent in the near future and 70 percent in the long-term. Some analysts are also expecting that the other two companies might follow this action.

Alongside the stable market competitive status and the high capability of paying out a dividend, the telecom operators in China are also operating in a growing market.

China is now having the world's largest digital economy. Companies such as Alibaba, Tencent and JD.com are now offering Chinese people almost everything on the internet. With this development of the digital economy, people also need more mobile phones, more laptops and more internet connections. The telecom operators are the bridges that connect this digital world.

Finally, apart from the business value, there is another area that investors can work on to obtain additional financial value from China's three telecom operators. All of these three companies are now listed in both A share and H share, where that is usually a price difference between the same company's stocks in different markets. This difference is caused by many reasons such as market sentiment, liquidity, etc.

However, the intrinsic business value is always the same for the same company's A share and H share. It means investors can make arbitrages between different shares and gain a promised profit in the long-term perspective. Adding this financial value to the business value that was discussed before, the investment value of China's telecom operators is now even more attractive.