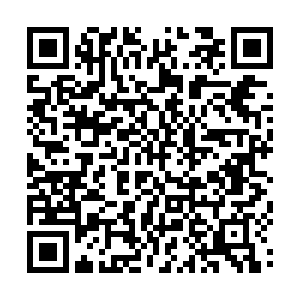 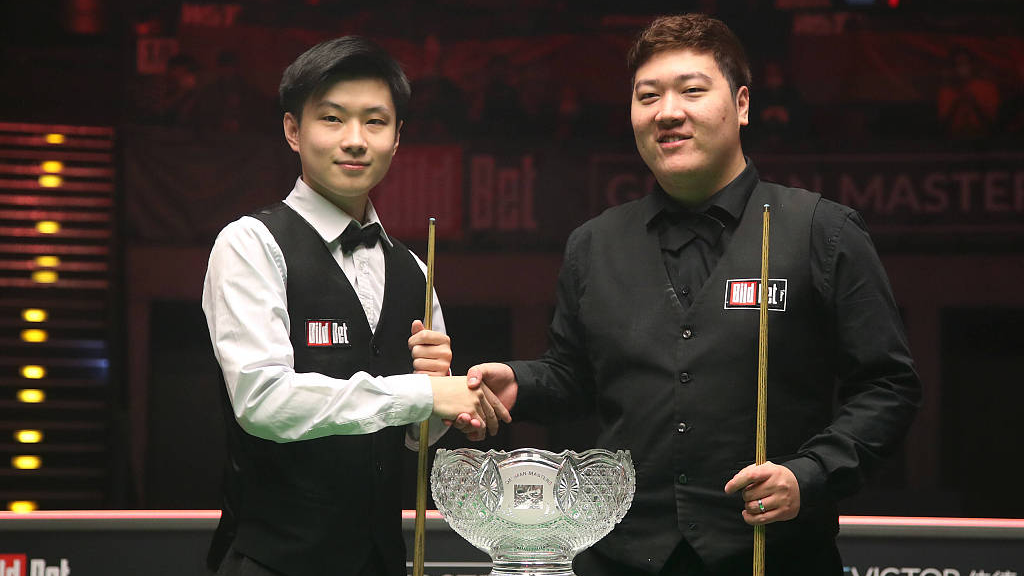 China's Zhao Xintong was crowned at the German Masters on Sunday, winning against compatriot Yan Bingtao 9-0 in an all-Chinese final.

Zhao, 24, continued the momentum of his breakout season in Berlin following his win at the UK Championship in December 2021. He now ranks eighth in the world.

Zhao wrapped up the afternoon session with wins in all eight frames.

"I had no idea the game could go this smooth. He is a very strong opponent, also a good friend. Even though he lost today, the final is a good thing for snooker in China in general," Zhao said after the competition.