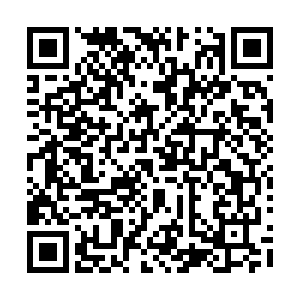 Heads of international organizations, world leaders and officials sent their Chinese New Year greetings as China welcomes the Year of the Tiger.

In Chinese culture, the tiger symbolizes bravery, vigor and strength that can lift people from adversity and usher in final auspiciousness and peace.

UN Secretary-General Antonio Guterres sent Chinese New Year greetings, saying that the characters of the tiger are the qualities the world needs today in the face of unprecedented challenges.

"I hope that 2022 will be a year of renewal, one in which we can heal the scars left by the global pandemic," she said. 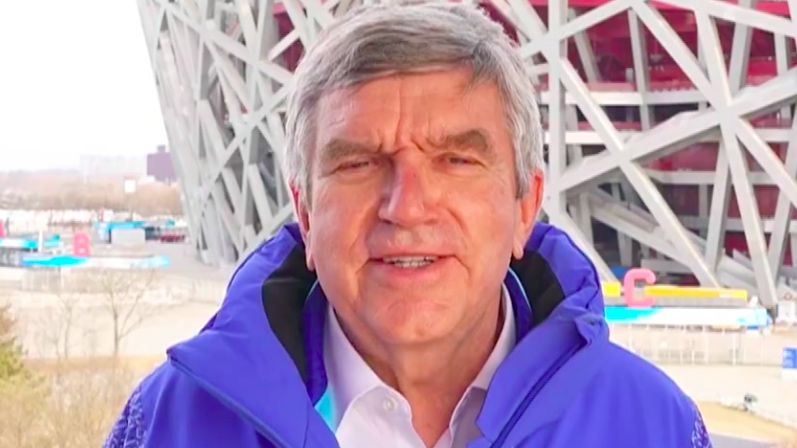 International Monetary Fund (IMF) Managing Director Kristalina Georgieva congratulated the Chinese people. She said the tiger symbolizes strength, vigor also represents wisdom and courage, and these qualities are needed to march forward as the global COVID-19 pandemic is now in its third year.

In a statement issued on Tuesday, Philippine President Rodrigo Duterte called for more opportunities for growth and prosperity as the Southeast Asian country celebrated the Chinese New Year.

Cambodian Prime Minister Samdech Techo Hun Sen on Monday sent best wishes for the Chinese New Year, saying that the festival has gained popularity in the country. "I would like to wish all brothers and sisters happiness and brighter success in your businesses and endeavors."

In a Lunar New Year message, Japanese Prime Minister Fumio Kishida sent his best wishes to the Chinese community living and working in Japan and everyone celebrating the festival. He wished that the Year of the Tiger be a marvelous year filled with great vitality and growth.

In his greetings, South African President Cyril Ramaphosa thanked China for assistance on COVID-19 vaccines and wished that the friendship between South Africa and China endures.

Zimbabwean President Emmerson Mnangagwa wished Chinese all the success in the year ahead.

Ethiopian Prime Minister Abiy Ahmed sent his greetings on social media, adding that his country and people "owe gratitude for the support and partnership China offered Ethiopia in its time of extreme difficulty."

Serbian Prime Minister Ana Brnabic wished China and the Chinese people a lot of success and good health in her greetings via CMG.

She said Serbia is also celebrating the Lunar New Year to show how much they appreciate their "iron friendship" with China.

"I stay firm that our friendship and partnership will be even stronger in the years to come."

She also voiced her confidence in Beijing presenting a "fantastic" Winter Olympics, which will officially kick off on Friday.

On the eve of the Chinese New Year, Czech President Milos Zeman hailed what China had achieved in recent years and wished the Chinese people a happy and prosperous year.

In a message addressed to the Costa Rica Overseas Chinese Association, President Carlos Alvarado wished prosperity, health and peace to the Chinese community in the Central American country on behalf of the Costa Rican government.

He also congratulated the Chinese people on their great achievements over the past year.