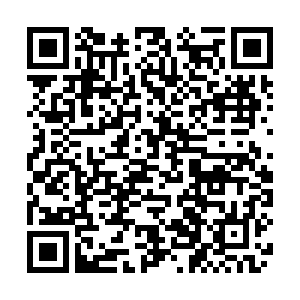 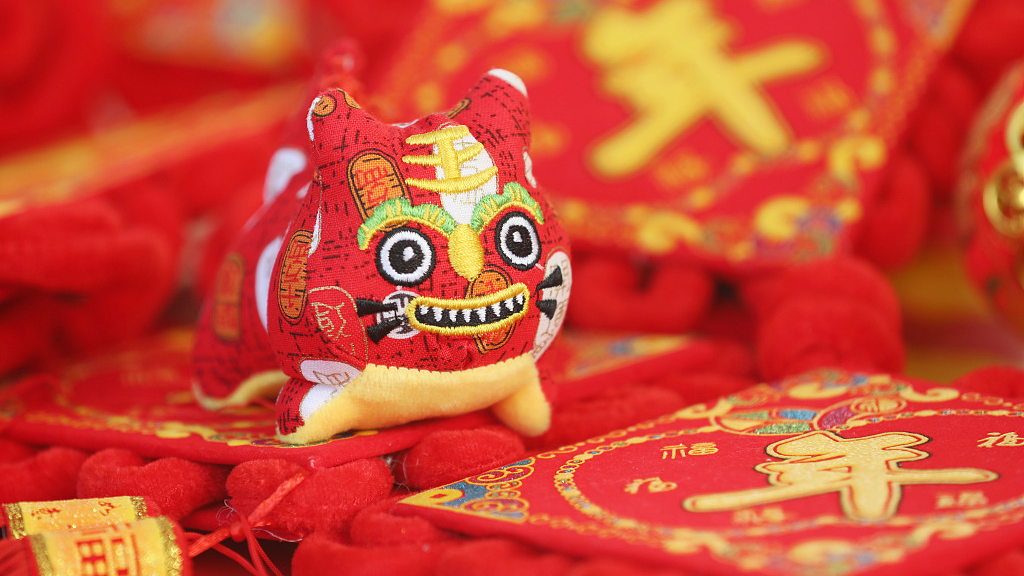 A puppet for the year of the Tiger. /CFP

A puppet for the year of the Tiger. /CFP

Heads of international organizations and world leaders and officials sent their Chinese New Year greetings as China welcomes the Year of the Tiger.

In Chinese culture, the tiger symbolizes bravery, vigor and strength that can lift people from adversity and usher in final auspiciousness and peace.

UN Secretary-General Antonio Guterres sent his Chinese New Year greetings, saying that the characters of the tiger are the qualities the world need today in the face of unprecedented challenges.

"I hope that 2022 will be a year of renewal, one in which we can heal the scars left by the global pandemic," she stressed.

Serbian Prime Minister Ana Brnabic wished China and the Chinese people a lot of success and good health in her greetings via CMG.

She said Serbia is also celebrating the Lunar New Year to show how much they appreciate their "iron friendship" with China.

"I stay firm that our friendship and partnership will be even stronger in the years to come."

She also voiced her confidence in Beijing presenting a "fantastic" Winter Olympics, which will officially kick off on Friday.

In a recent message to Pung Kheav Se, president of the Federation of Khmer-Chinese in Cambodia, Hun Sen said Chinese and Cambodians of Chinese descent have always shared weal and woe with the Cambodian people since ancient times.

He said they have greatly contributed to the socio-economic development in Cambodia even during the time of the COVID-19 pandemic.

"I would like to wish all brothers and sisters happiness and brighter success in your businesses and endeavors," he said.

In a Lunar New Year message, Japanese Prime Minister Fumio Kishida sent his best wishes to the Chinese community living and working in Japan as well as everyone celebrating the festival.

He wished the Year of the Tiger to be a marvelous year filled with great vitality and growth.

In a message addressed to Costa Rica Overseas Chinese Association, President Carlos Alvarado, on behalf of the Costa Rican government and in his own name, wished prosperity, health and peace to the Chinese community in the Central American country.

He also congratulated the Chinese people on their great achievements over the past year.