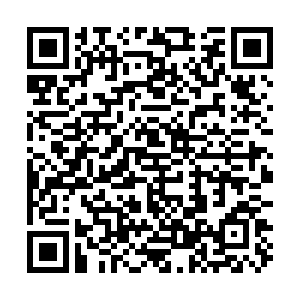 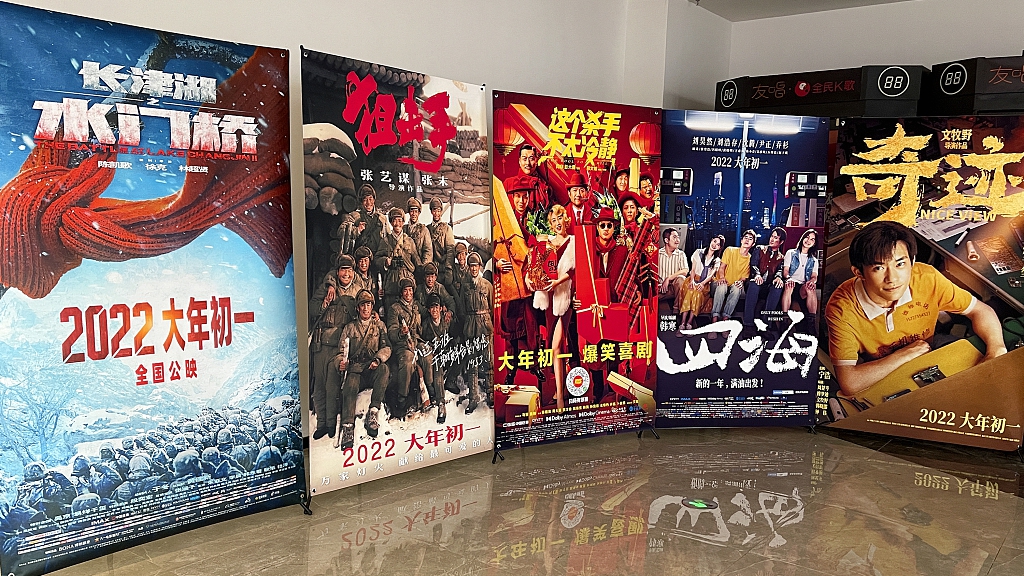 Posters for the movies set for release during the 2022 Spring Festival holiday are shown at a cinema in Beijing, China, January 23, 2022. /CFP

Posters for the movies set for release during the 2022 Spring Festival holiday are shown at a cinema in Beijing, China, January 23, 2022. /CFP

The sequel to last year's megahit Chinese movie "The Battle at Lake Changjin" has so far amassed 430 million yuan in pre-sales. Set during the War to Resist U.S. Aggression and Aid Korea (1950-1953), it follows the Chinese People's Volunteers (CPV) soldiers taking on a new task at a crucial bridge named "Water Gate Bridge" on the retreat route of American troops.

Last year, "The Battle at Lake Changjin" broke several records in the global film industry. With a total of 5.77 billion yuan ($905 million) recorded in box office takings, it led the global box office chart in 2021. It is still the highest-grossing movie in the history of Chinese cinema.

Altogether, eight movies will hit Chinese theaters on Chinese New Year's Day, Tuesday. In addition to "The Battle at Lake Changjin II," another war epic "Snipers" helmed by renowned Chinese director Zhang Yimou will also join the competition. The film features a CPV army sniper, whose marksmanship was widely taken as a threat by the U.S. army during the Korean War.

Meanwhile, comedy films "Only Fools Rush in" and "Too Cool to Kill," drama film "Nice View," and animated films "Boonie Bears: Back to Earth," "Dunk for Future" will also premiere on the same day.