Download
Boston Resident: Things are returning to normal after the blizzard
Global Stringer 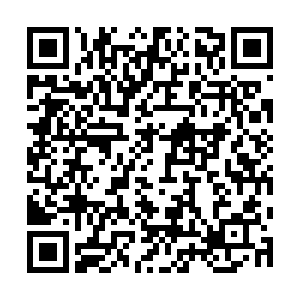 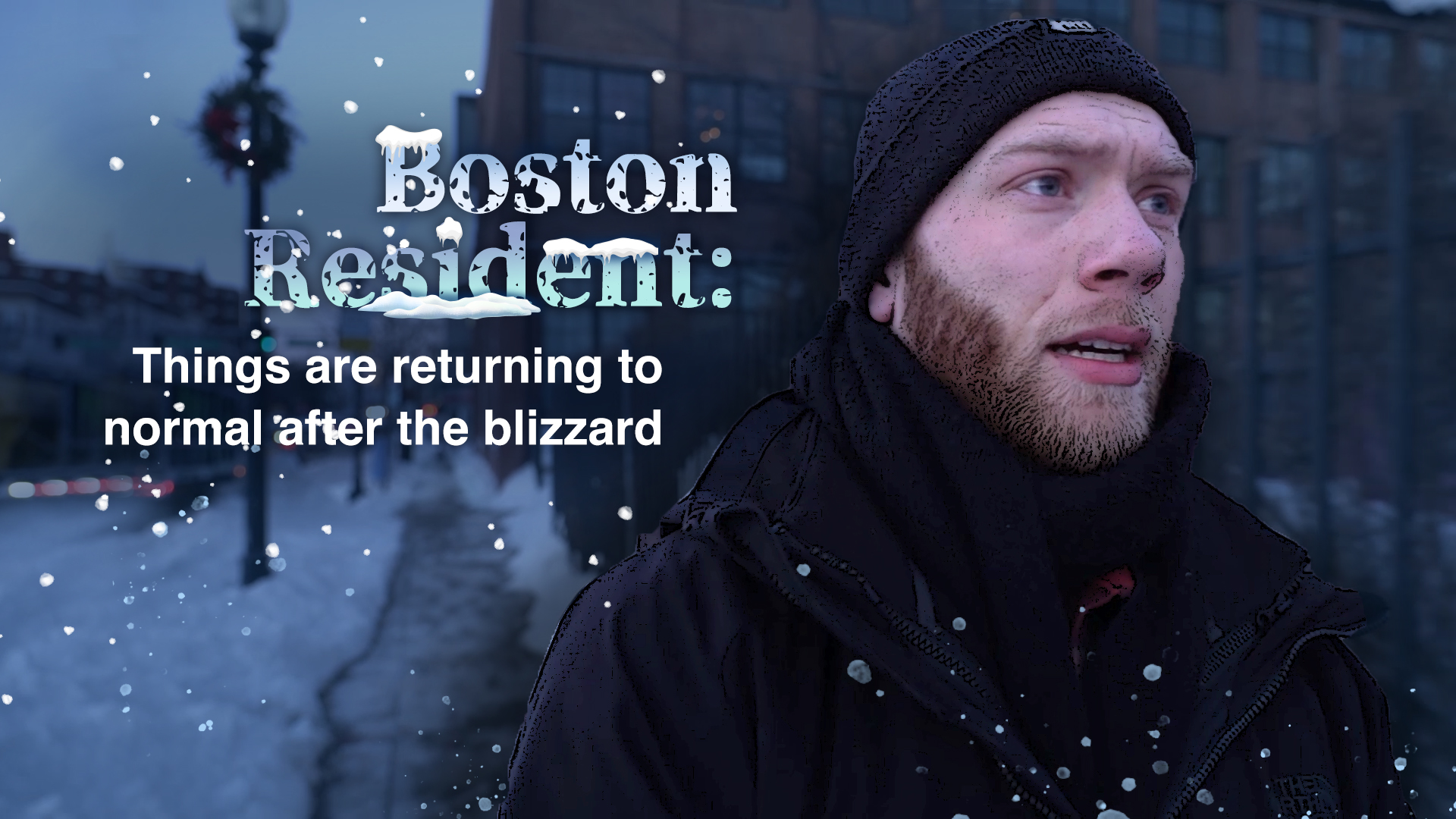 CBS Local reported on January 29, 2022, that the snowstorm that hit Boston on Saturday was officially a blizzard. With 23.8 inches of snow and heavy gusts of wind, the city was slammed with snow. According to the U.S. National Weather Service, this is the first blizzard in four years, and the seventh biggest snowstorm of all time in the area.

After the blizzard, the whole city was painted white. CGTN Stringer Nick Sneider in Boston recorded a vlog, taking us through the streets of Boston, talking about how the blizzard has affected public transportation and the daily life of the residents.