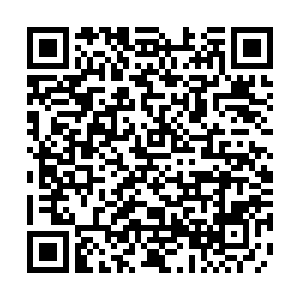 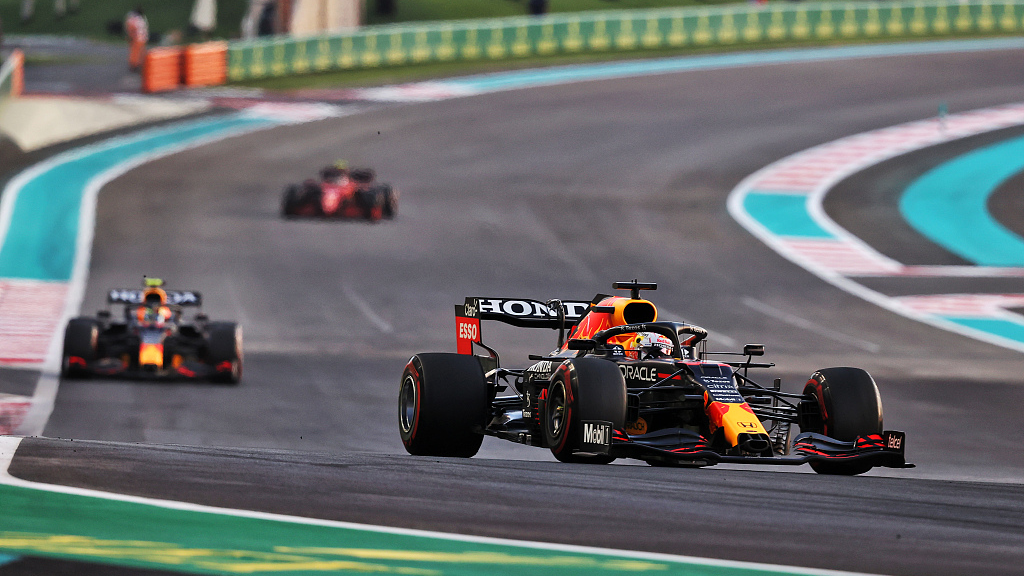 Formula One will make it mandatory for all personnel working in its paddock to be fully vaccinated against COVID-19, without exemption, starting this season, a spokesperson for the sport's commercial arm said on Monday.

"F1 will require all traveling personnel to be fully vaxxed and will not request exemptions," the spokesperson said.

This will include all competitors, hospitality staff, members of the media, the governing International Automobile Federation (FIA), Liberty Media-owned commercial rights holders Formula One Management (FOM) and even celebrity guests.

The mandate was approved at a December meeting of the FIA's World Motor Sport Council.

The world number one was detained by immigration authorities on January 6, ordered released by a court on January 10, then detained again before being forced to leave Australia after a final court ruling upheld the government's decision to cancel his visa.

Formula One is set for a record 23-race calendar this year, with races such as Singapore, Japan, Canada and Australia, which had been canceled for the last two years, set to return. The sport successfully staged two seasons amid the pandemic by adopting a bubble system and regular testing.