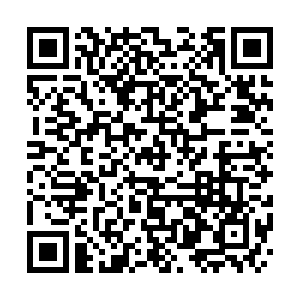 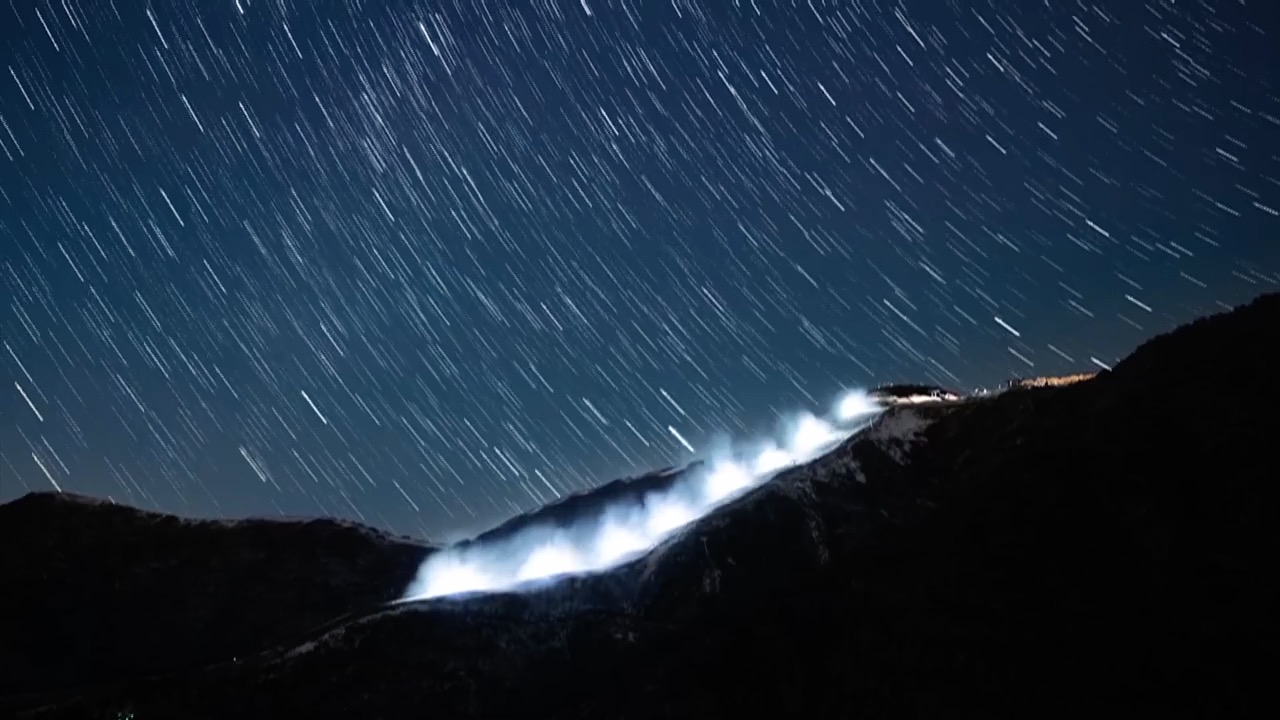 Artificial snow is widely used for international skiing competitions, and nine different types of man-made snow designed with high-end technologies will make their debut at the approaching 2022 Beijing Olympics to fit various events.

Icy snow, a form of skiing snow, reduces friction on the track surface, and plays an important role in improving athletes' performances, protecting their bodies and prolonging their sports careers.

However, back in 2016, there was no qualified icy snow track in China and many domestic experts had not even heard of the concept.

From zero to breakthrough

China started its snow and ice research later than other countries and had little experience holding international snow and ice events, not to mention possessing related, high-end technologies, said Wang Feitang, a researcher at the Northwest Institute of Eco-Environment and Resources at the Chinese Academy of Sciences (CAS).

With international blockades on technologies, the nation could not even meet the standard parameters for snow tracks. In 2017, a technology research team focused on snow protection for the Beijing Winter Olympic Games was formally established. The team was led by Qin Dahe, an academician at the CAS, and Wang was also a member.

From 2019 to 2021, the research team initiated studies on making icy snow, which sounds as simple as combining ice and snow. But with no specific parameters for how thick the snow should be or how often water should be added, the team struggled to find its way, Wang said.

The testing area was also very cold, with temperatures as low as minus 20 degrees Celsius. Occasionally, team members had to work in the frigid conditions for more than 10 hours at a time.

Nonetheless, their persistence and hard work eventually paid off. The team independently built professional monitoring equipment for the icy snow track, including an icy snow hardness tester and an icy snow particle size tester, reducing costs with a green and efficient model for ski track construction.

"Our snowmaking, snow preservation, snow storage and other snow services all meet the needs of the 2022 Beijing Winter Olympic Games now," Wang added.

The snow storage scheme created by Wang and his teammates has been effectively implemented at several ski resorts and events, including the International Ski Federation (FIS) Cross-Country World Cup Skiing Points Series held last May. 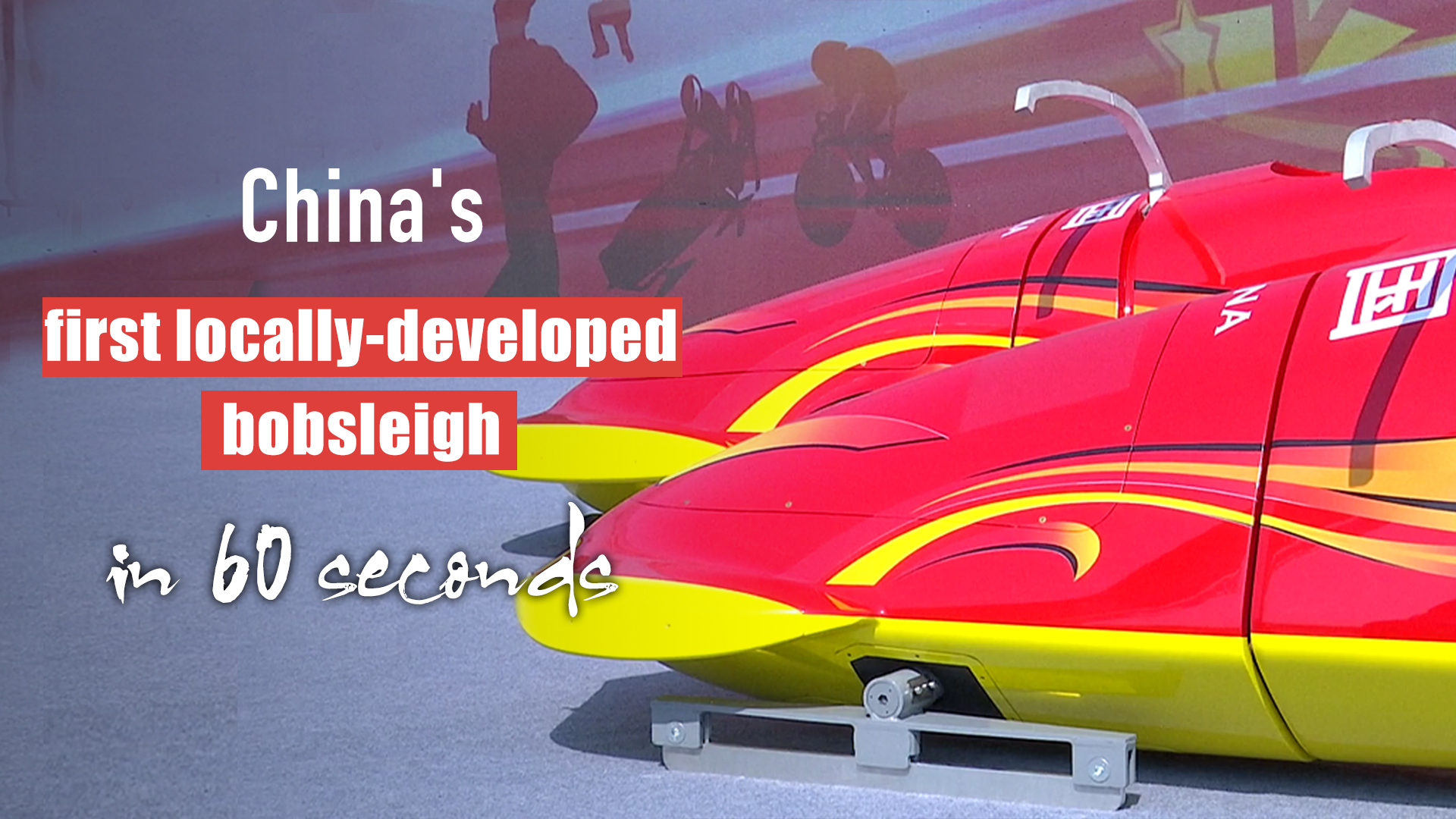 In addition to the icy snow manufacturing technology, China also achieved technological breakthroughs in other areas for the 2022 Beijing Winter Olympics.

The bobsleigh competition is known as "F1 on ice" for its breathtaking speeds and excellent views, but equipment manufacturing has always been a foreign monopoly.

It wasn't until 2021 that Chinese researchers successfully developed a domestically-built bobsleigh, achieving a breakthrough by delivering two-man and four-man bobsleighs with aerospace technologies.

Co-designed by researchers at the China Aerospace Science and Technology Corporation (CASC) and China First Automobile Works Group Co., Ltd. (FAW), the bobsleigh has a shell made of TG800 carbon fiber-reinforced composite, which is normally used to build rockets and airplanes.

Enjoying an aerodynamic body design that delivers a wind resistance coefficient 5 percent lower than imported designs, the bobsleigh is in-powered to slide at speeds 3 percent faster. The design was officially delivered to the Winter Sports Management Center of the General Administration of Sport of China last September.

From zero to breakthrough, the members of the Beijing Games' preparation team deserve a thumbs up for their perseverance and courage.