Download
More About Tiger: Why is the tiger the 'true' king of the jungle?
CGTN 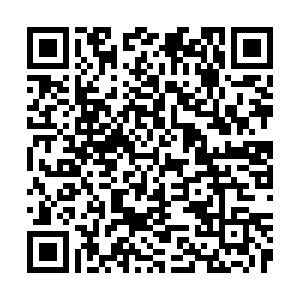 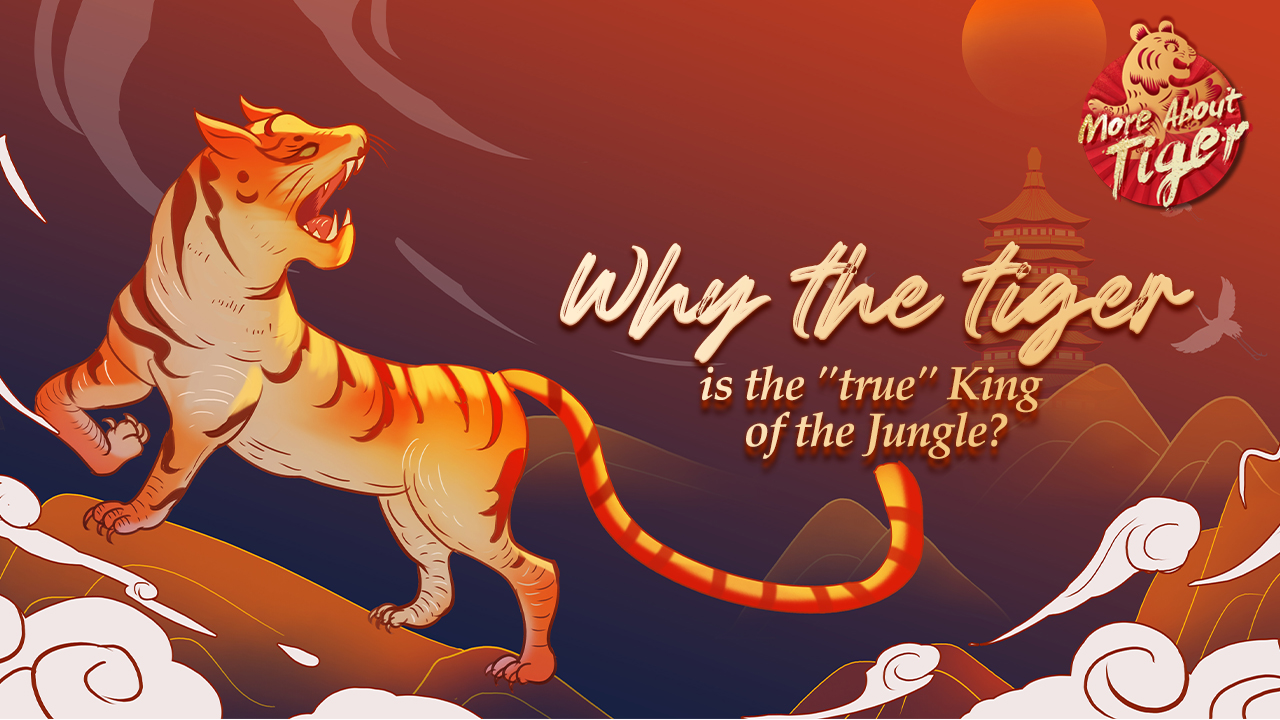 When asked which animal is the "king of the jungle," the answer is usually the lion or the tiger. Despite different cultures having varying views of the two animals, tigers, scientifically speaking, are more deserving of the honor. 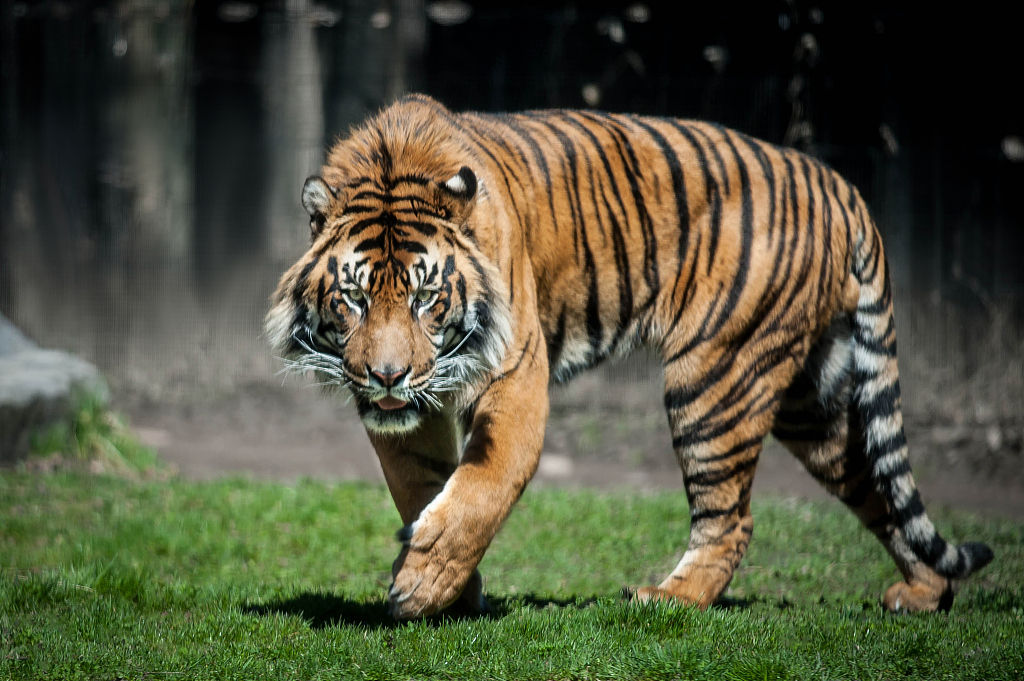 Scientifically speaking, the tiger is the king of the jungle. /VCG

Scientifically speaking, the tiger is the king of the jungle. /VCG

The tiger and lion are both apex predators, meaning they are both at the top of a food chain with no natural predators of their own. Both have sharp paws and teeth, suitable for tearing flesh from their prey, and are expert hunters. 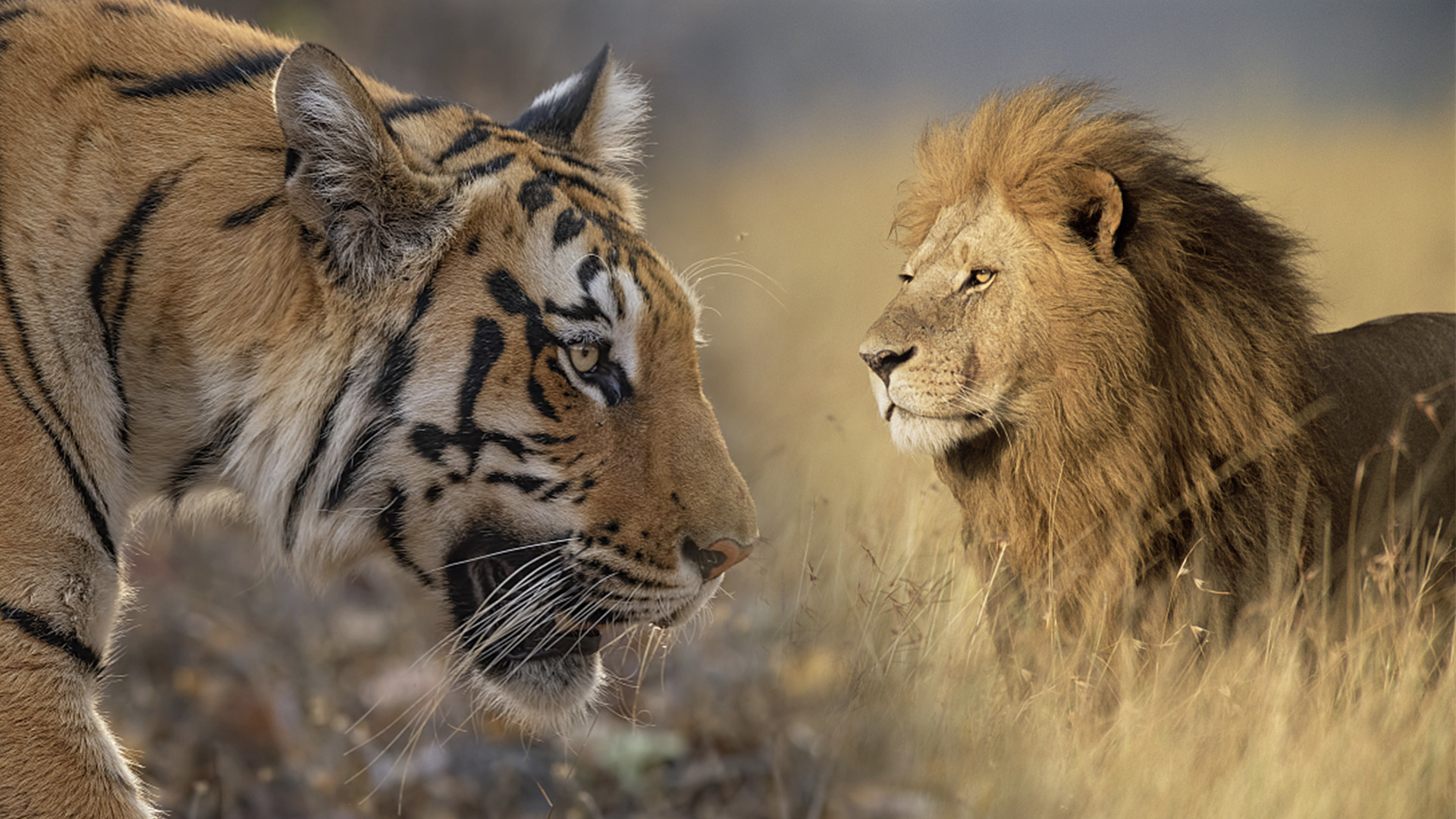 The tiger and lion are candidates for the throne of king of the jungle. /VCG. Designed by CGTN's Li Jingjie.

The tiger and lion are candidates for the throne of king of the jungle. /VCG. Designed by CGTN's Li Jingjie.

But the differences between the two animals give the tiger the edge in this debate.

Tigers are the larger of the two cats, with bigger, heavier bodies, as well as bigger brains than lions and other big cats, such as leopards and jaguars. These physical advantages provide tigers with better hunting skills than lions. Research shows that a single tiger can kill an elephant on its own, while a lion cannot. Therefore, the tiger is more suitable to be called the king of the jungle.

For More About Tiger series:

According to the Chinese lunar calendar, this year is the Year of Tiger! The tiger is a fierce and powerful predator, but do you know anything else about the animal? This series is going to introduce some interesting facts about tigers from different perspectives, including nature, culture and history, in the atmosphere of the Chinese New Year!