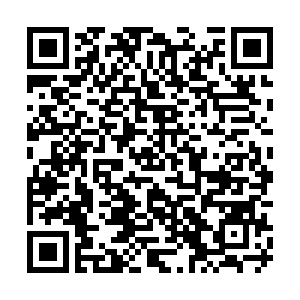 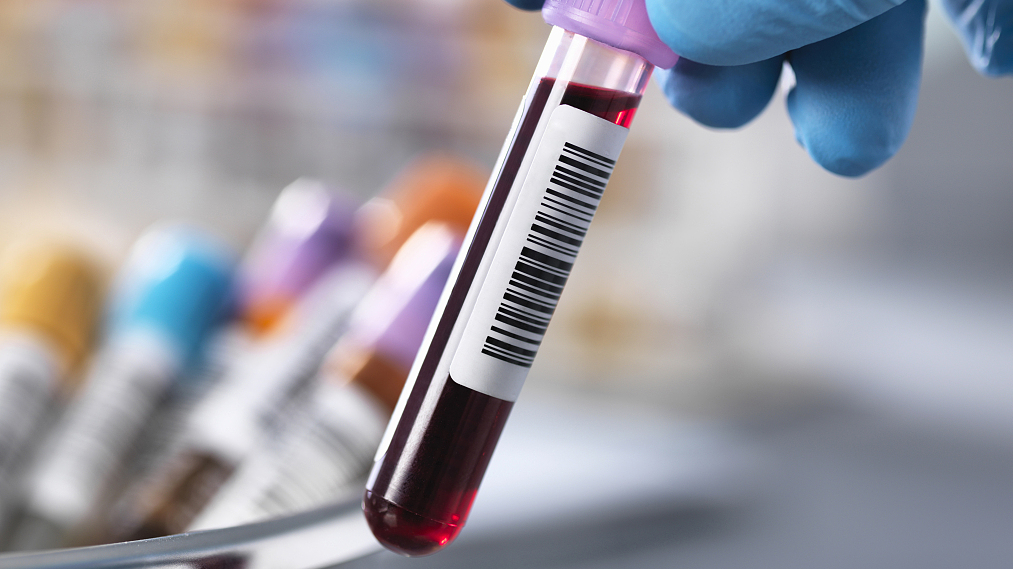 The China Anti-Doping Agency (CHINADA) has reiterated its stance of "zero tolerance" on doping as a new blood test will make its formal appearance at the Beijing 2022 Winter Olympic Games.

China has joined the development of an innovative testing method to detect banned substances in dried blood and the new method was born from a joint international project, which will have great potential to aid the fight against doping, said CHINADA director Chen Zhiyu recently.

The dried blood spot (DBS) testing, used at last year's Tokyo Olympics for trials, only takes a few drops of blood from the athlete's fingertip to dry on a blotting paper, which will allow the scientists to analyze certain substances.

"It is the first time that China has taken part in the full process of an innovative project in the anti-doping area. We are part of the decision-making body to set up rules and join researches for testing technology and equipment," he said.

China conducted more than 400 DBS tests ahead of the Tokyo Olympics and also used this method at last year's National Games in northwest China's Shaanxi Province.

According to Chen, CHINADA started anti-doping test for Beijing 2022 as early as in March 2018, the longest anti-doping period in China's Olympic history.

"We have not only monitored Chinese athletes, but also teams who were training overseas. More than 1,100 overseas inspections have been completed by entrusting the International Testing Agency (ITA) or the local anti-doping agency. Overseas samples are tested in overseas laboratories recognized by the World Anti-Doping Agency (WADA), and the data will be reported to WADA in a timely manner to ensure openness and transparency," Chen said.

"It is both innovative and revolutionary in the fight against doping," he added.

WADA has already hailed the testing method as a "very valuable addition to the testing program" as it is much less invasive than the traditional blood tests and easy for storage and transportation.

"It can be used to complement current anti-doping practice, in particular, to facilitate the analysis of unstable compounds and to expand on the number of athletes that can be tested in more remote areas of the world from where traditional blood samples are difficult to transport," said WADA President Witold Banka after the WADA Executive Committee approved the DBS technical document last year.