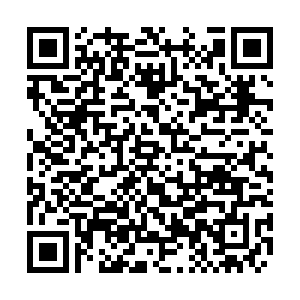 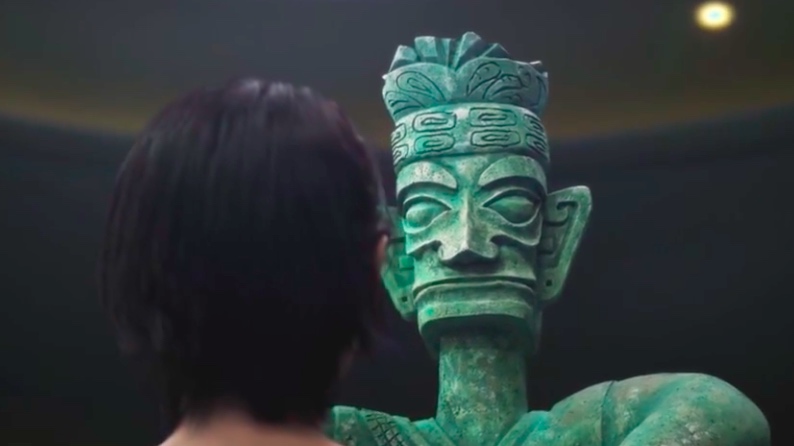 The creative dance, "Golden Mask," performed during the 2022 Spring Festival Gala, drew inspiration from the Sanxingdui civilization, telling a romantic story that expresses the Chinese nation's yearning for happiness.

The Sanxingdui Ruins, considered one of the greatest archaeological finds of the 20th century, are believed to be the remnants of the Shu Kingdom, which dates back at least 4,800 years and lasted over 2,000 years.