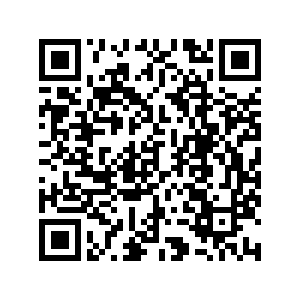 The virus was detected as the country struggles to recover from last month's devastating volcanic eruptions and tsunami.

Mass gatherings will be banned during the lockdown, and schools will also be closed. Only essential services and some government services will remain open. 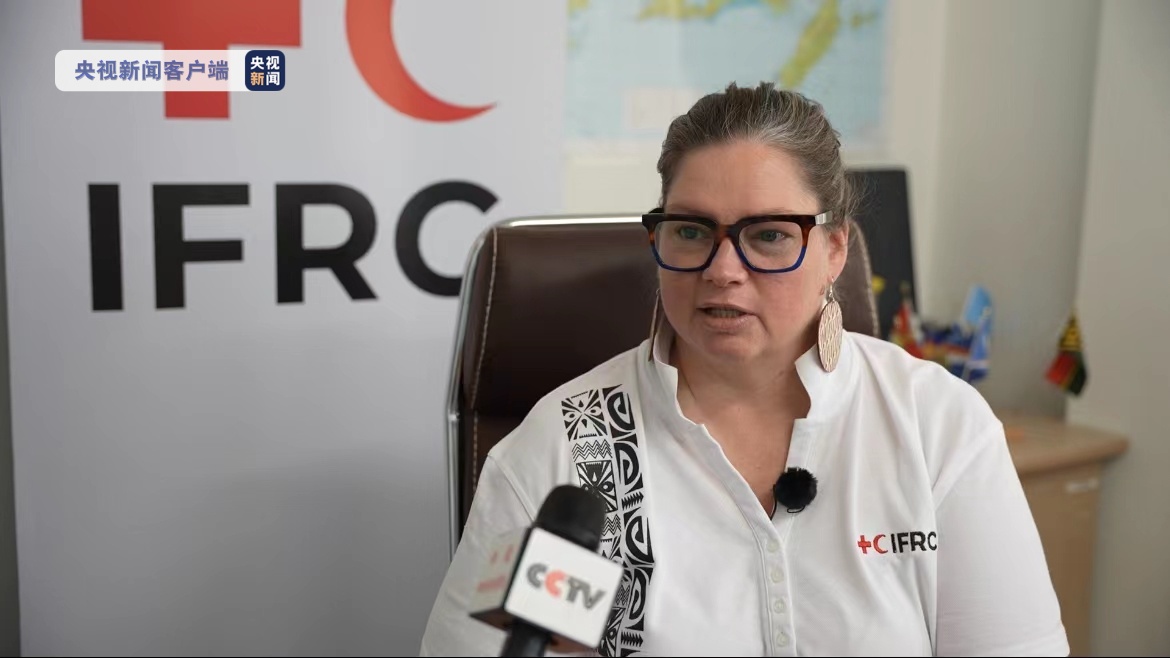 Aid activities by Red Cross will not be affected by lockdown

The assistance activities of the Red Cross will not be affected by the lockdown measures, Katie Greenwood, the International Federation of Red Cross and Red Crescent Societies (IFRC) Pacific head of delegation told China Media Group (CMG) in an interview on Wednesday.

The Red Cross will strictly abide by epidemic prevention policies in aid activities to prevent volunteers and residents from contracting COVID-19, she said.

"The most important issue at the moment is to slow down and stop those who have been affected," Sovaleni said.

The Tongan government has insisted on contactless delivery of aid, and all pallets unloaded from aircraft or ships are isolated for 72 hours before being distributed by the local emergency service.

All five cases under quarantine

On Tuesday night, the Tongan government confirmed that two COVID-19 positive cases were discovered when the Ministry of Health tested 50 frontliners who had been working at the port of Nuku'alofa, capital of Tonga, with the aid shipments arriving in the country.

At a press conference on Tuesday, Tongan authorities said the two workers at Queen Salote wharf who tested positive were vaccinated, and it was unknown if they had the Omicron variant.

According to Tonga's news website Matangi Tonga Online, Tongan Prime Minister Siaosi Sovaleni confirmed three new cases on Wednesday afternoon, telling a press conference that all five infected people had been put under quarantine, and some of them began to show symptoms like fever.

Meanwhile, Tonga's Minister of Health Saia Piukala confirmed that the three new cases included a 29-year-old woman and her two children, all close contacts of the previous two cases.

He said that the highest priority in Tonga now is to find out the close contacts of these positive cases and whom they interacted with since Saturday.

Tonga had reported its first positive COVID-19 case last year after an Air New Zealand flight arrived from Christchurch, a city of New Zealand, but this case was deemed to be a historical case.

About 60 percent of Tongans vaccinated

Tonga has maintained border restrictions since March 2020 while a national vaccination campaign has fully vaccinated over 83 percent of the eligible population (about 60 percent of the total population) against COVID-19 up to January 6.

Health authorities were administering booster shots to the public on Wednesday.

Currently, telecommunications are yet to be re-established in most of Tonga, with no outsiders being able to make mobile or phone calls into the Vava'u and Ha'apai group of islands.

Most Tongans will have no internet connectivity at home during this first lockdown to prevent COVID-19 transmission after the recent disaster.