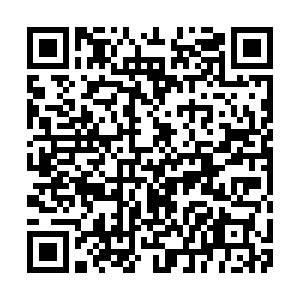 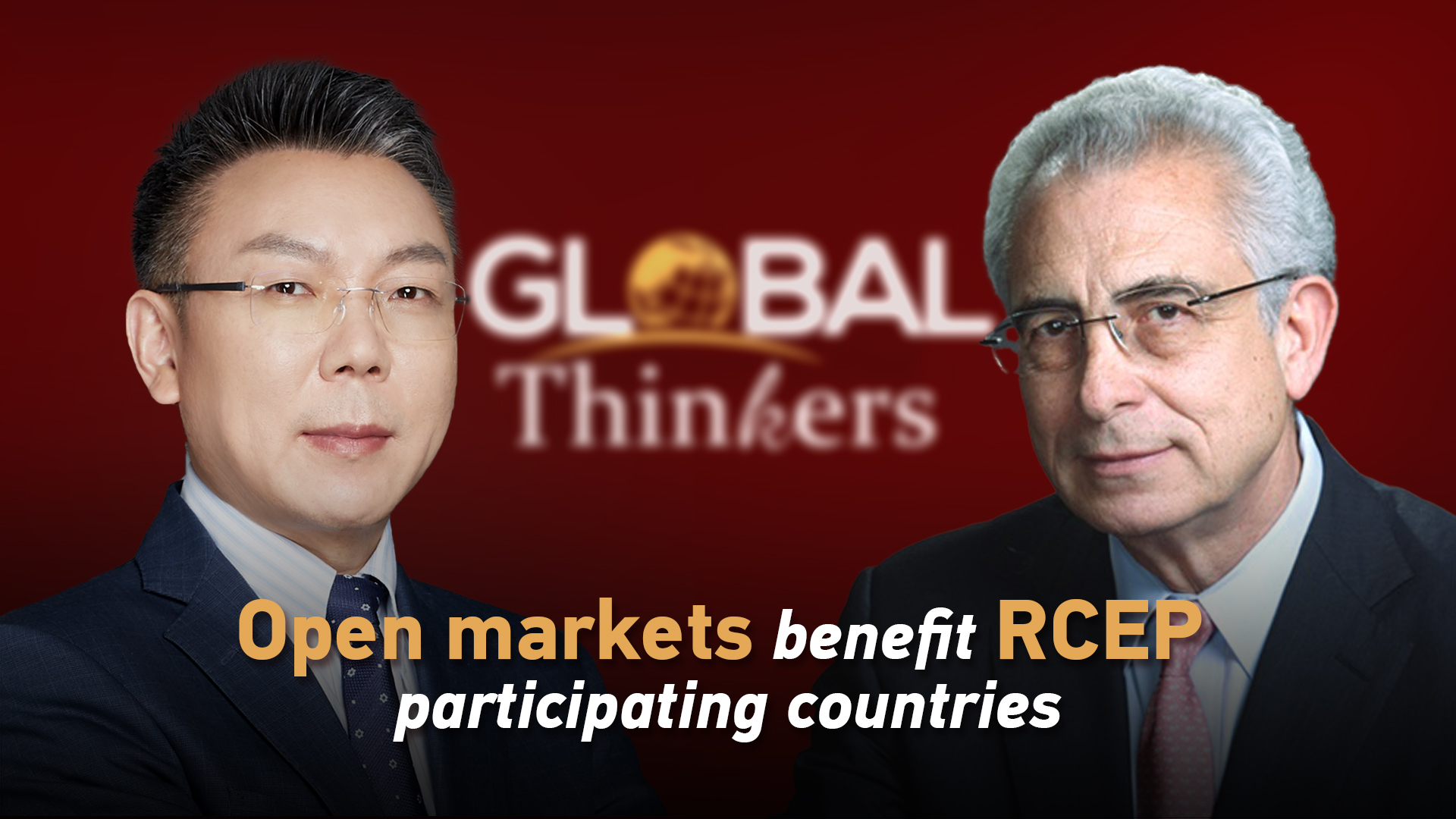 Editor's Note: On Feb. 1, the Regional Comprehensive Economic Partnership (RCEP) came into effect in South Korea. Ernesto Zedillo, director of the Yale Center for the Study of Globalization and former President of Mexico, stressed that open markets benefit participating countries, but he also cautioned that the attention to multilateral trading system should not be diminished when we opt for regional trade agreements, appealing to reinvigorate a truly open, non-discriminatory multilateral trading system. Speaking of democracy, he said it’s not always good to try to promote it from outside, and additionally that no country really has the "total clean moral authority" to do so. Views expressed in the video are his and do not necessarily represent those of CGTN.

Ernesto Zedillo: Anything that allows more open markets and their rules and mechanisms to enforce the rules is, in principle, convenient and better for the countries participating, of course, if the rules are good.

Now you push me in the argument. What I would like to see now is all political capital applied to reinvigorate the multilateral trading system. I think we need a truly multilateral system. What has happened is that by opting for second-best options, like regional trade agreements, the attention to the multilateral system has been diminished. And now we are seeing the consequences because that system is significantly weakened. What I would like to see in the next round is to see the U.S., China, the European Union, Japan, Korea, Latin American countries, reinvigorated to work for a truly open, non-discriminatory trading system that acquires, again, a mechanism of enforcement of the rules, because that mechanism of enforcement of the rules is now not in operation. The WTO has lost –temporarily I hope –a dispute-settlement understanding in the part of the tribunal that decides those disputes. And I think that's very unfortunate. So as a first step, countries should agree on how to put back in place the full implementation of the dispute-settlement mechanism of the WTO. But of course the agenda is very, very long on issues that are not yet looked after.

Ernesto Zedillo: I cannot speak on behalf of Mexico. I can speak as an academic. And I would say that China's initiative should be taken very seriously. Of course, these things happen only through a process of negotiation, but I think it will be excellent if country members and China found ways to have China a member of this association.

Xu Qinduo: The topic of democracy has been brought up a lot, especially by the United States, on many global and diplomatic matters. Most recently, the summit for democracy hosted by Joe Biden in the U.S. As a former president who labored for the promotion of democracy in the country which is a very important neighbor of the U.S., how would you comment on this unusual rise of discussions on democracy over the past few years?

Ernesto Zedillo: Well, you know, this is not new. From time to time there are these initiatives to... the intention is to promote democracy, and I think that's a good intention. But one has to wonder how it is done. I think it is very hard to, and probably not always good, to promote democracy from outside. I think democracy must be a national aspiration. You must build a national consensus. You must have national leadership to promote that democracy, because when political ideas are promoted from abroad, usually you get a negative effect. So I'm not terribly supportive of these kind of initiatives. I think what we must promote are the universal values that are in the UN charter and also in the universal declaration of human rights. I think that's what we should be strong advocates. Because on the other hand, I don't think any country has really, let's say, the total clean moral authority to promote democracy. I think you have to promote respect to human rights, respect to freedoms, respect to freedom of speech, respect to freedom of beliefs, but you don't have to tell countries all be democratic according to my own standards. I think that is not terribly useful.