Download
From military crisis to energy instability
By Liu Xu 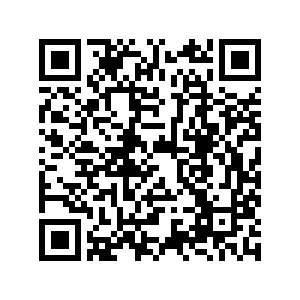 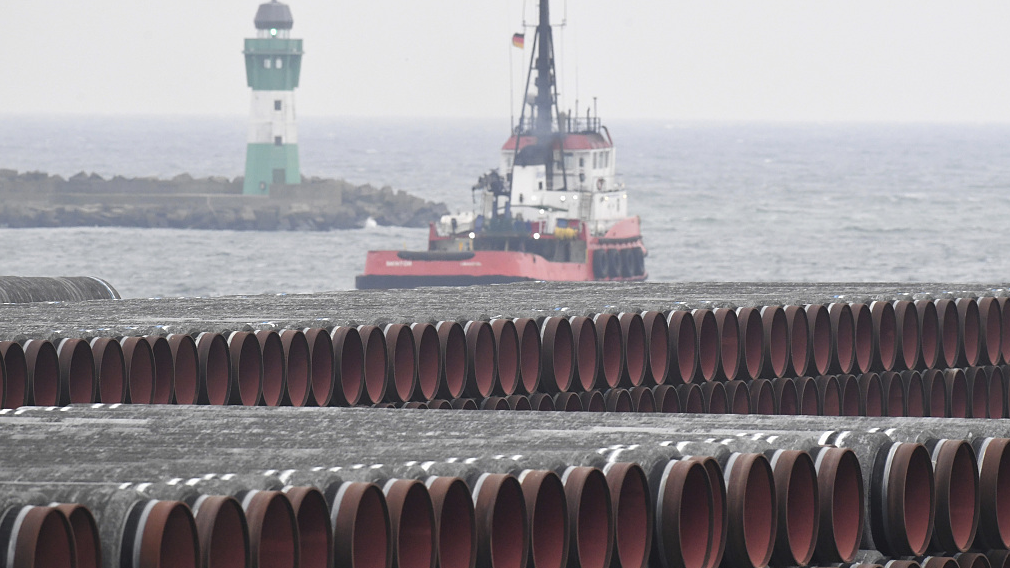 Ukraine is a key transiting country on the energy pipeline route between Russia and Europe. /CFP

Ukraine is a key transiting country on the energy pipeline route between Russia and Europe. /CFP

Editor's Note: Liu Xu is the executive director of the Center for International Energy and Environment Strategy Studies at Renmin University of China. The article reflects the author's opinion, and not necessarily the views of CGTN.

The current political and military crisis between Russia and Ukraine has significant impacts both on regional and global energy markets. Global energy prices have already surged since last September, and are expected to remain at a high level in case of escalation along the Russia-Ukraine border.

As a major energy exporter, Russia supplies more than 30 percent of oil and gas in the European market. While Europe also serves as the biggest exporting market for Russia.

The two sides have therefore established a long-term interdependent energy partnership with pipeline transportation as a major energy link.

Ukraine is a very important transiting country on the pipeline route. There is no doubt that the crisis will generate an estimate of interruption of the pipe supply.

One of the supply concerns is the destiny of the Nord Stream 2 (NS-2) project, a gas pipeline project with significant geopolitical and geo-economic meanings that is scheduled to be in operation this year.

The confronting parties are using NS-2 to exert pressure to win policy concessions. In case of war, the start of the operation of NS-2 will be rescheduled indefinitely, which will become a permanent destabilizing factor in the relationship between Russia and the West.

Worries about the instability of the oil and gas supply contribute to psychological panic surrounding the price projection.

Up to last September, energy prices in terms of coal, crude oil and natural gas started to surge to a historically high level: more than $90 per barrel for Brent crude oil and $1,000 per cubic meter for natural gas.

According to Nikkei, the number of liquefied natural gas (LNG) carriers doubled year-on-year on January 26 along the European coastline, which shows the risk-hedging and windfall-seeking activities.

Considering the spike in energy prices during the second half of last year, which mainly stemmed from global economy recovery from the pandemic and a transition from fossil fuels to renewable ones in the energy sector, there is an overlapping effect between the fundamentally motivated soaring of energy prices and the Russia-Ukraine confrontation, which will lead to nervousness in the market.

Oil and natural gas prices in the northeast Asian market also have been indirectly affected by the European situation. The Japan Korea Marker (JKM) LNG price has remained at $30 per MMBtu this January. Major energy consuming countries in this region, such as China, Japan and South Korea, have decided to release their strategic oil reserves to curb rising prices.

China, as a leading energy importer, will inevitably be impacted by the crisis in Eastern Europe. But like British author P.G. Wodehouse said, "What you lose on the swings, you make up on the roundabouts." The impact on China is conditional and limited, even to some extent, positive.

The long-term confrontation on Russia's western border has forced the country to accelerate its East Shift policy.

Gazprom, a Russian producer and exporter of natural gas, has announced to increase pipeline gas exports to China this year.

The Soyuz Vostok pipeline project, which is designed to supply natural gas to Mongolia and China, has finished its feasibility study and will be launched in 2027-2028, Russian media outlet Interfax reported.

The eastward flood of Russian natural gas will improve the flexibility of China's gas importing strategy and consuming power in the global market.

Although China has to endure the surge of oil and gas prices resulting from the Russia-Ukraine confrontation, the physical supply shock will be very limited.

China has built up strategic oil reserves and natural gas inventory in the past decade, which could be used to counter the urgent situation and tamp down prices. Chinese companies also expanded their importing routes and sources, and made great progress in the diversification of energy supply.

In the past several months, SINOPEC, CNOOC and some private energy companies in China have inked new long-term LNG contracts of sufficient amount with Western partners, which will contribute to China's capability to deal with supply and price shock.