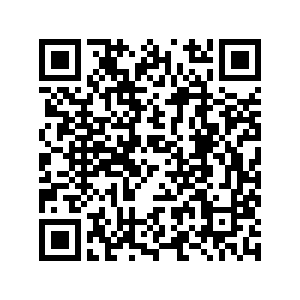 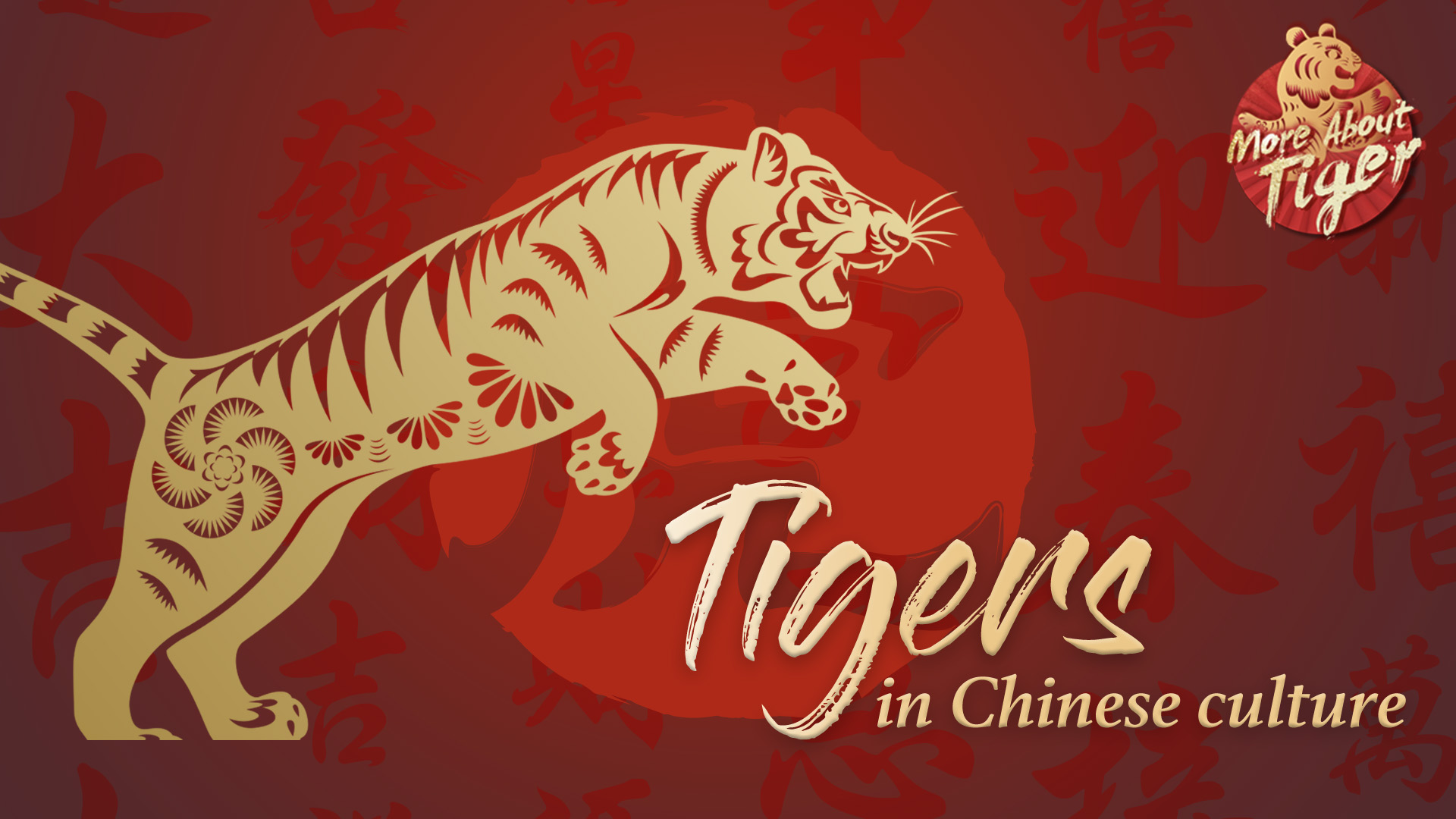 The tiger is the third animal of China's 12 Zodiac Animals, which is based on the Heavenly Stems and Branches. Tigers are very important in Chinese traditional culture. Apart from being known as the "King of Beasts," the tiger is adored by Chinese people for many other reasons. 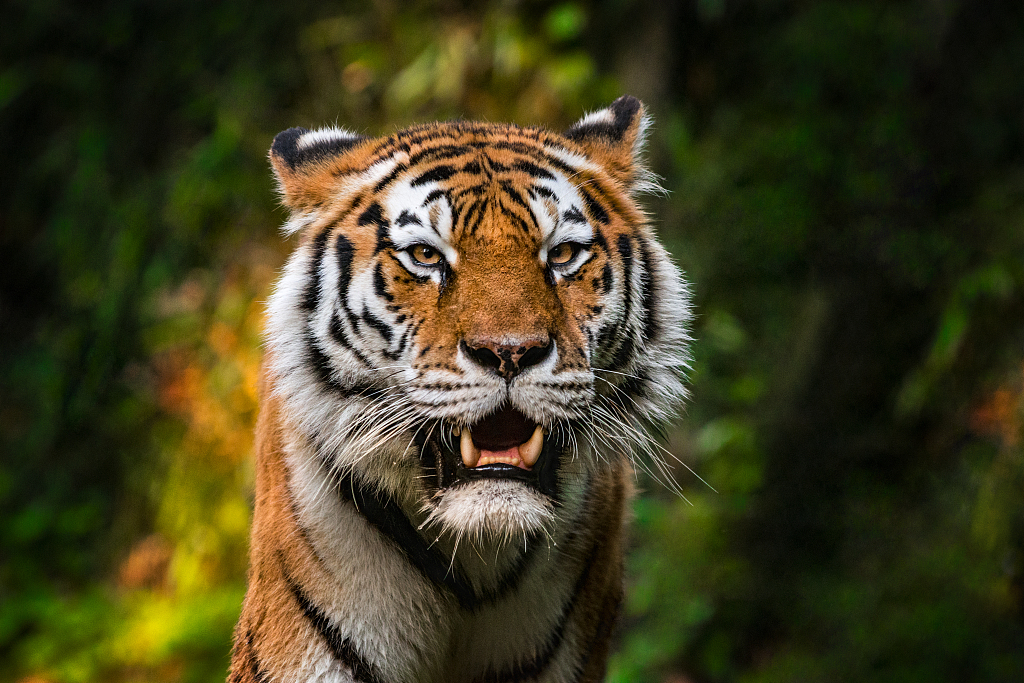 When people think about the symbol of the Chinese emperors, a dragon may be what first comes to mind. As a matter of fact, the tiger is also a symbol for its power and daring nature. 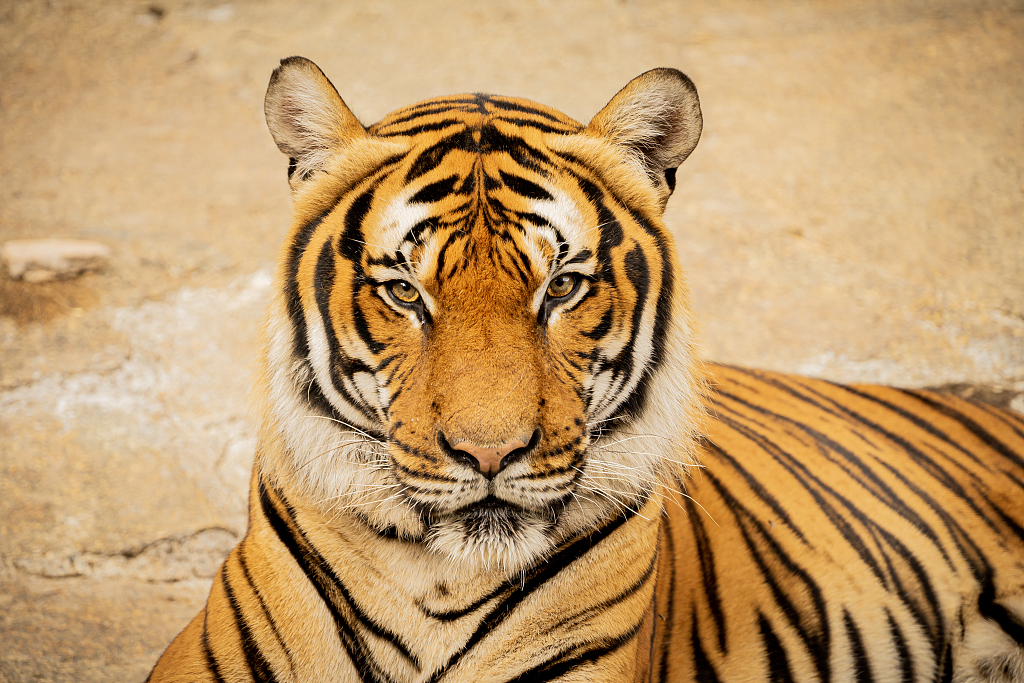 In ancient China, the tiger was worshiped as a heavenly creature. Its figure usually appeared in totems and talismans. The tiger tally, which is a two-piece object made in the shape of a tiger, was used as proof of authority in the military, and such proof was given as an honor by the emperor. Chinese people also believed the fierce beast could scare out devils and keep the house safe. In Chinese idioms, the tiger is usually mentioned along with dragons to describe magnificent and powerful people or scenarios. 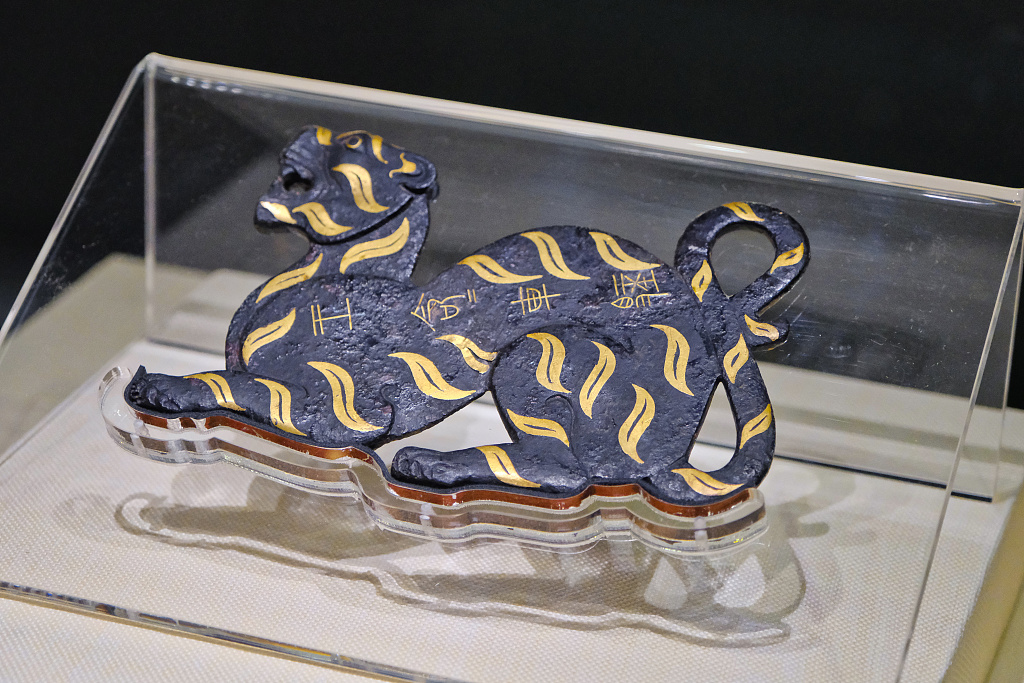 The tiger tally under exhibition. /VCG

The tiger tally under exhibition. /VCG

According to the Chinese lunar calendar, this year is the Year of the Tiger! The tiger is a fierce and powerful predator, but do you know anything else about the animal? This series is going to introduce some interesting facts about tigers from different perspectives, including nature, culture and history!

(All images via VCG. Cover designed by CGTN's Li Jingjie.)