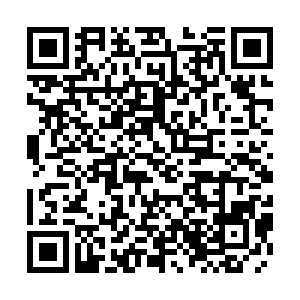 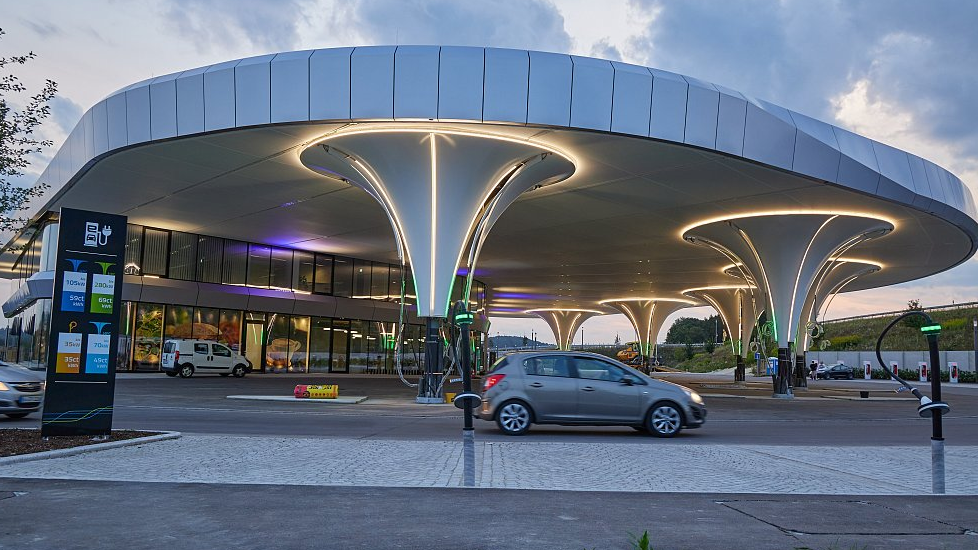 Self-charging hybrid cars, which operate on both an internal combustion engine and a battery, outsold diesel cars in Europe for the first time in 2021, albeit by just 48 vehicles, data showed on Wednesday.

One in 11 cars sold were battery-electric, the data from the European Automobile Manufacturers' Association showed, totalling just under 880,000 vehicles.

Self-charging hybrid cars contain a battery charged by an internal combustion engine, and generally can only drive a limited distance on electric power.

Plug-in hybrids are powered primarily by a battery charged externally and thus seen as more environmentally friendly, but are backed up by an internal combustion engine, while battery-electric cars run on the battery alone.

A total of 1,901,239 self-charging hybrid cars were registered in the European Union throughout the year, a significant jump from the 1.1 million registered in 2020.

New government subsidies for low- or zero-emission vehicles that took effect as part of pandemic recovery programs trebled sales of plug-in hybrid and battery-electric vehicle sales in 2020 to over one million, with a roughly even split between the two types.

The plug-in hybrids are seen by carmakers as a technology of transition to fully-electric cars, but their green credentials have been criticized by environmental groups. Studies have shown drivers rely more than hoped on the internal combustion engine over the battery, pushing up the vehicles' emissions.

Petrol remained the most common fuel type but by a lower margin than last year, constituting 40 percent of new registrations, down from 48 percent in 2020.