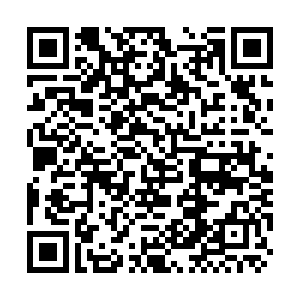 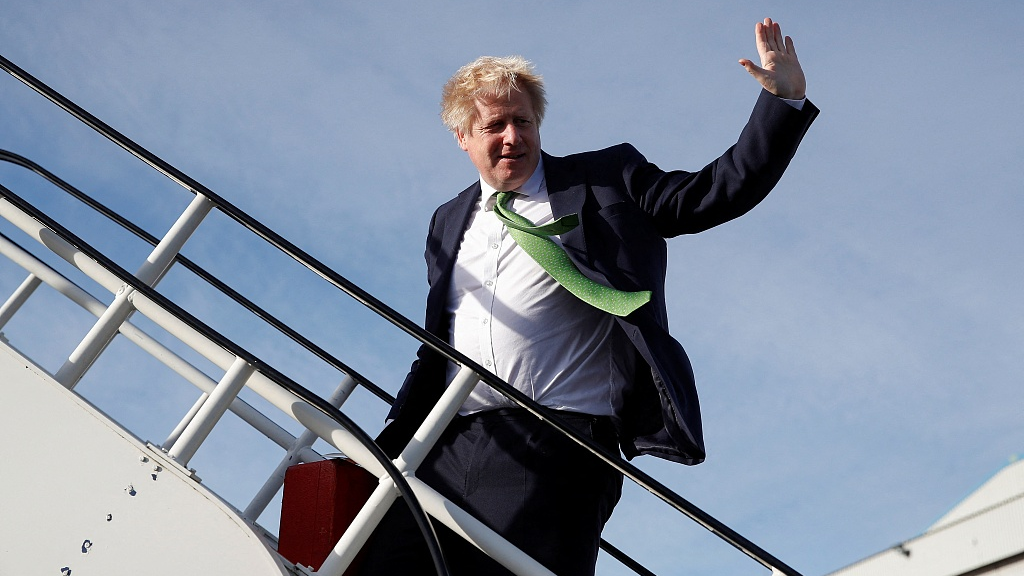 Britain's government will set out its plan to "level up" the country on Wednesday as it tries to move on from the scandal of lockdown parties in Downing Street by turning to one of the big policy pledges that put Boris Johnson there in 2019.

It said it had identified 12 missions to shift focus and resources to Britain's "forgotten" communities by 2030, including what it said was the biggest shift of power from London to local leaders in modern times.

Other targets include bringing local public transport closer to London's standard, extending 5G and fiber broadband across the country and working to eliminate illiteracy and innumeracy in primary school leavers, it said.

"From day one, the defining mission of this government has been to level up this country, to break the link between geography and destiny so that no matter where you live you have access to the same opportunities," Prime Minister Johnson said in a statement.

He adopted his "leveling up" slogan in the 2019 election as shorthand for tackling regional inequalities, particularly between former industrial areas and London and the southeast.

Political opponents have said the initiative is populist and lacks substance.

Johnson is outlining the policy as he fights to shore up his premiership after damaging revelations of parties in his Number 10 Downing Street office and other government buildings during COVID-19 lockdowns.

A report on the parties on Monday pointed to "serious failures of leadership" at the heart of the British government.