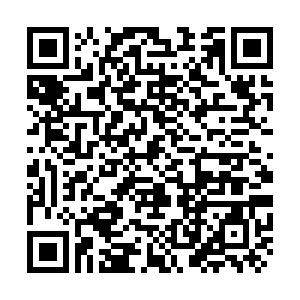 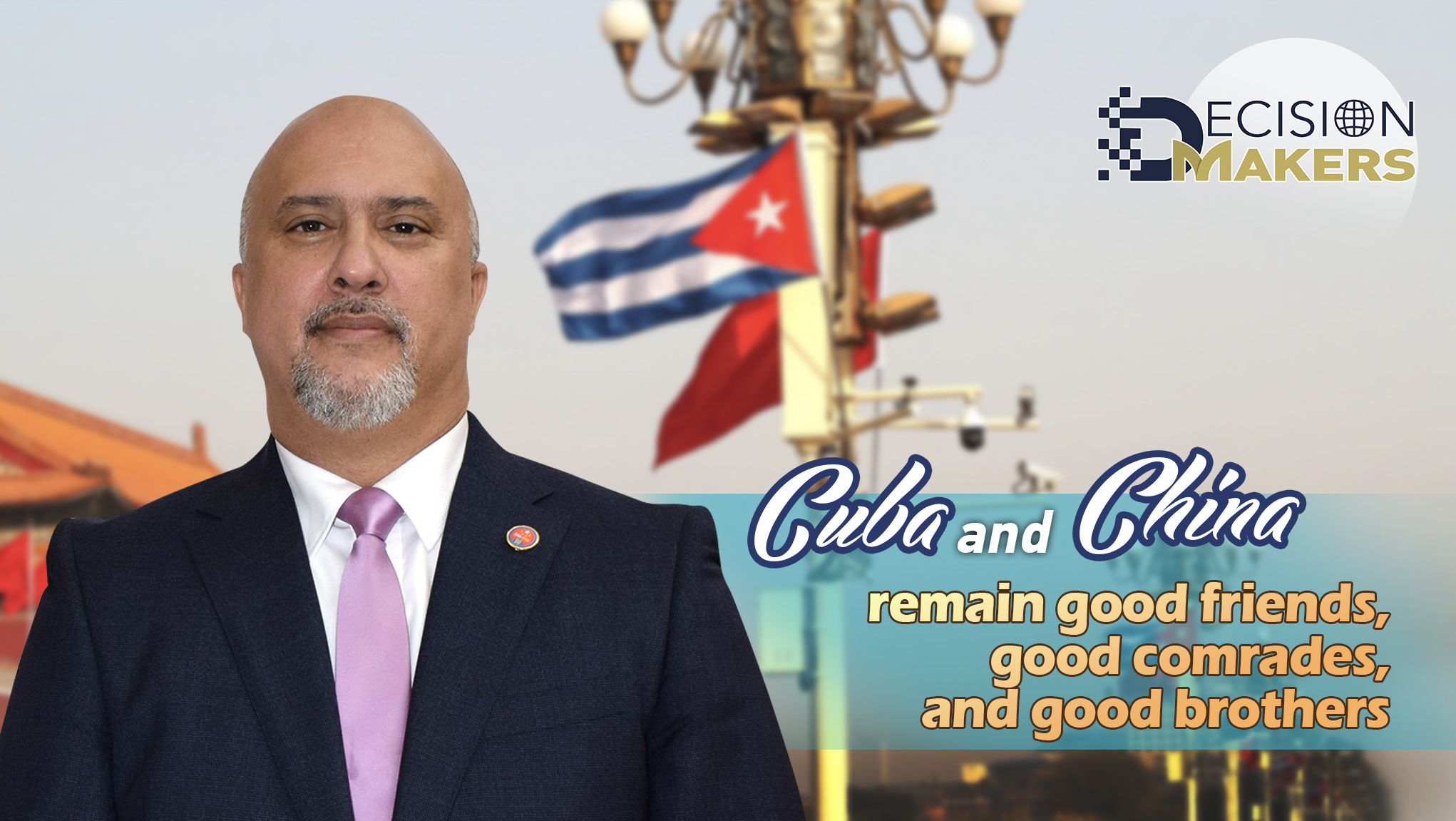 Editor's note: Decision Makers is a global platform for influential leaders to share their insights on events shaping today's world. Carlos Miguel Pereira Hernández is the ambassador of the Republic of Cuba to the People's Republic of China. This article reflects the author's opinions and not necessarily those of CGTN.

On September 2, 1960, the Cuban Revolution carried out one of its first acts of sovereignty and independence when its leader, Fidel Castro, in front of more than a million Cubans gathered in the Revolution Square, announced the establishment of official ties with the New China.

This way, Cuba became the first country in the Western Hemisphere to recognize the People's Republic of China and, consequently, the initiator of diplomatic ties between China and the Latin American and the Caribbean region.

Since then, the high level of political dialogue and the will of our communist parties, governments and peoples to continue strengthening bonds based on equality, respect and reciprocal benefit have characterized the bilateral relations. Both nations have considered themselves as mutual references in the construction of socialism with their own characteristics, which has led to a broad and systematic exchange of experiences.

In 2021, significant progress was made in the ties between Cuba and China, despite the limitations imposed by the COVID-19 pandemic. Diplomatic relations reached their 61st anniversary with the renewed commitment of both parties to continue expanding and strengthening them in the future.

Political dialogue and exchanges between Chinese and Cuban counterparts in all fields continued to consolidate. The two telephone calls between the leaders of both countries ratified, once again, the high level of political dialogue and the firm commitment that our countries maintain to work together for a comprehensive bilateral cooperation agenda.

In the words of President Xi Jinping, Sino-Cuban relations have been consolidated over time, have become a model of solidarity and cooperation between two countries, geographically distant, and yet close, based on the equality and mutual respect.

The explicit recognition of the validity of the experiences of Chinese socialism in the Central Report presented to the VIII Congress of our Communist Party confirmed the relevance that the new Cuban leadership grants to strategic relations with China.

The Congress also recognized the friendship and historical solidarity that unite both countries, and highlighted the consolidation of the excellent relations at the level of both parties and governments, as well as the relevance of the current economic projects in various spheres, which contribute to Cuba's economic and social development plans until 2030.

Cuban-Chinese relations have always been marked by the common challenge of building socialism in the midst of a complex international situation, characterized by growing unilateralism and the hegemonic attempt by the U.S. to impose its patterns and models. The sanctions imposed by Washington on Cuba for more than six decades and their intensification in the context of the pandemic, constitute the main obstacle to the economic development of our country. Its extraterritorial application violates Cuba's sovereignty and affects the interests of all states.

During the year, the mutual support between both countries in the international arena was preserved, reflected in the invariable support of the Chinese government against the blockade imposed by the United States and its firm position against the interference of that government in the internal affairs of our country. 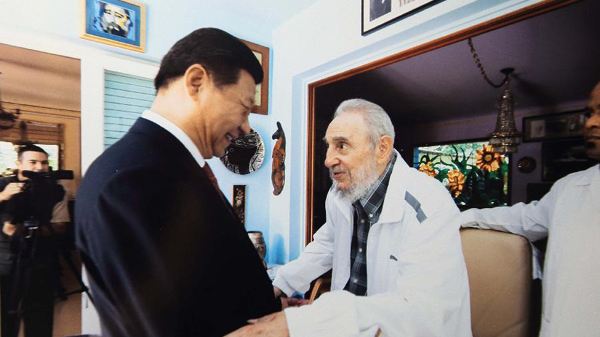 China also appreciate Cuba's firm support for the one-China principle and our rejection of the politicization of issues such as human rights, Hong Kong, Taiwan, Xinjiang, Tibet, and the attempt to stigmatize and blame China for the origins of the COVID-19.

In the economic field, there was significant progress in the bilateral relationship. Some of the milestones include the signing of the Cooperation Plan between Cuba and China for the construction of the Belt and Road Initiative; Cuba's entry into the Belt and Road Energy Partnership; the signing of protocols for the export of fishery products to China; the signing of important agreements in the sectors of health and tourism; the holding of the Eleventh Meeting of the Cuba-China Biotechnology Working Group and the XII Meeting of the Joint Commission for Cooperation in Science and Technology; and the inauguration of the Cuba-China Center for Joint Innovation of Biotechnology.

In the context of the pandemic, both countries continued to cooperate, demonstrating to the world the importance of solidarity and international cooperation to face this global challenge. The significant donations sent by the Chinese government and other institutions to Cuba ratified the mutual support in difficult times, unavoidable principle of our bilateral ties.

Both countries have taught the world a lesson about the importance of making solidarity and cooperation prevail, over pettiness, arrogance and political manipulation, while they have more than demonstrated the worth of their respective socialist systems, and the importance of putting the human being at the center of political processes.

The COVID-19 pandemic has not only brought our countries closer, together with the common goal of providing welfare and health to our peoples, but it has also made possible to identify new cooperation niches linked to human life where both countries have great potential.

One of those sectors has been biotechnology, where both countries profoundly cooperate in the search for medicines and products for the benefit of their peoples. The commitment and trust placed by China on Cuban biotechnology has allowed achieving significant results that, during the COVID-19 pandemic crisis, demonstrated the strengths of this cooperation.

We must not forget that it was the recombinant Interferon Alpha 2b from the ChangHeber Joint Venture in the city of Changchun, Jilin Province, one of the 20 antivirals used by China in its health protocols and widely used by our country and many others in the rest of the world.

Similarly, Cuban and Chinese scientists are currently working on the design and immunological evaluation of a new vaccine candidate against the COVID-19 named PANCORONA, with broad and potential functionality against lethal human coronaviruses, at the Innovation Center Joint Venture for Biotechnology in Yongzhou, Hunan Province, which will undoubtedly contribute greatly to the battle against the COVID-19.

By 2022, Cuba ratifies its commitment to continue working together with China in deepening bilateral relations. Certainly, the consensus built by our top leaders clearly marks a roadmap for continuity and, at the same time, for an unprecedented deepening of our ties. It is our duty and commitment to work for the effective implementation and advance in its realization.