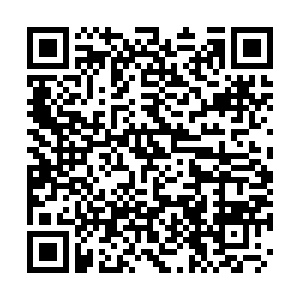 Rising temperatures are causing plants in the United Kingdom to flower almost a month earlier than they did over more than two centuries to the mid-1980s, potentially posing risks to wildlife, scientists said on Wednesday.

Researchers led by Ulf Buentgen, a Cambridge University geography professor, scoured more than 419,000 recordings of first flowering dates of 406 plant species between 1753 and 2019, and compared them with historical temperature records which have shown the climate getting warmer.

The biggest shift to earlier flowering - 32 days - was found among herbs which have high levels of genetic adaptation, a change that Buentgen said was "huge."

Earlier flowering could increase the risk of frost damage and also threaten insects, birds and other wildlife that depend on the flowering of certain plants at specific times of the growing season, Buentgen said.

"It wouldn't be a problem if everything changes at the same pace, but we believe this is not the case," he said. "Some parts (of the ecosystem) are more sensitive, they have the ability to respond quickly, whereas others are much slower."

A follow-up study will look at the impact of earlier flowering on the broader ecosystem, Buentgen said.