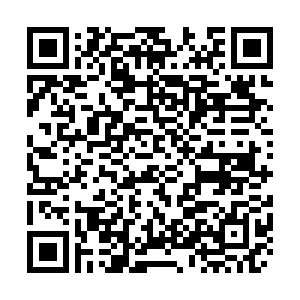 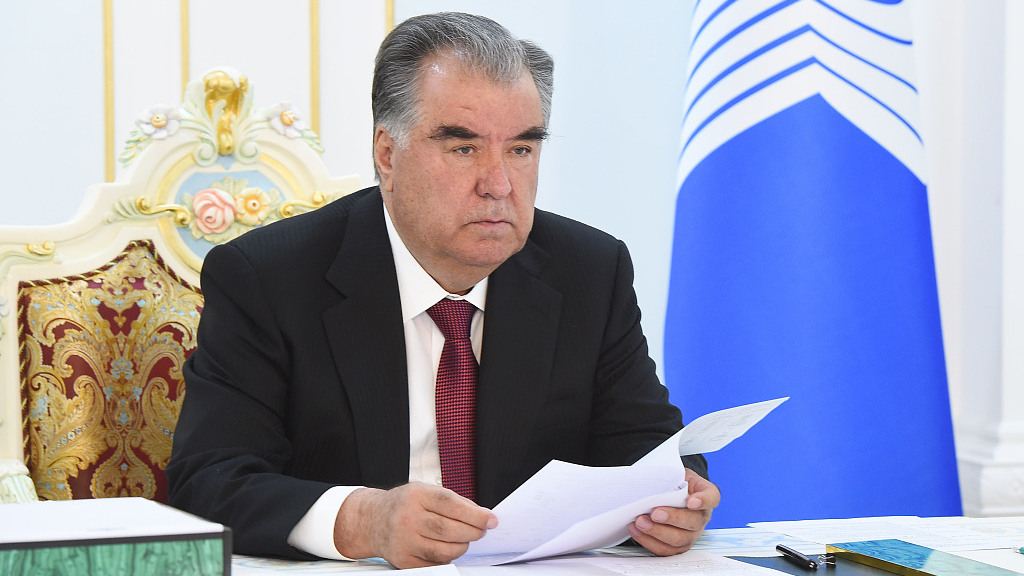 Beijing's hosting of both the 2008 Summer Olympics and the 2022 Winter Olympics reflects a grand achievement by the Chinese people and showcases the nation's strength, Tajik President Emomali Rahmon said on Tuesday.

The Beijing Winter Olympics is not only the largest and most unique but also one of the most spectacular winter sports events in recent years, Rahmon said in an interview with China Media Group two days ahead of the Beijing Games opening ceremony, which he will attend.

The event has drawn great attention from countries in Asia, Latin America and Africa where winter sports are not so popular, he added.

The Tajik president is no stranger to the Chinese capital.

"As the leader of Tajikistan, I visited Beijing many times since I first went there in March 1993, and each time I was amazed by the profound changes of the city's landscape," he said. "Beijing's greatness is derived from a perfect combination between ancient and modern architecture."

Rahmon said he can still remember the upsurge of emotions he felt when he attended the Beijing 2008 Summer Olympics. "It was overflown with a festive ambience supported by national rejoicing."

He said it is without exaggeration to say that the Chinese people and the country's leaders have made tremendous efforts to advance its national path, one that conforms to reform and modernization, and such efforts have contributed to Beijing's success.