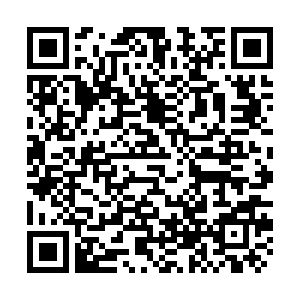 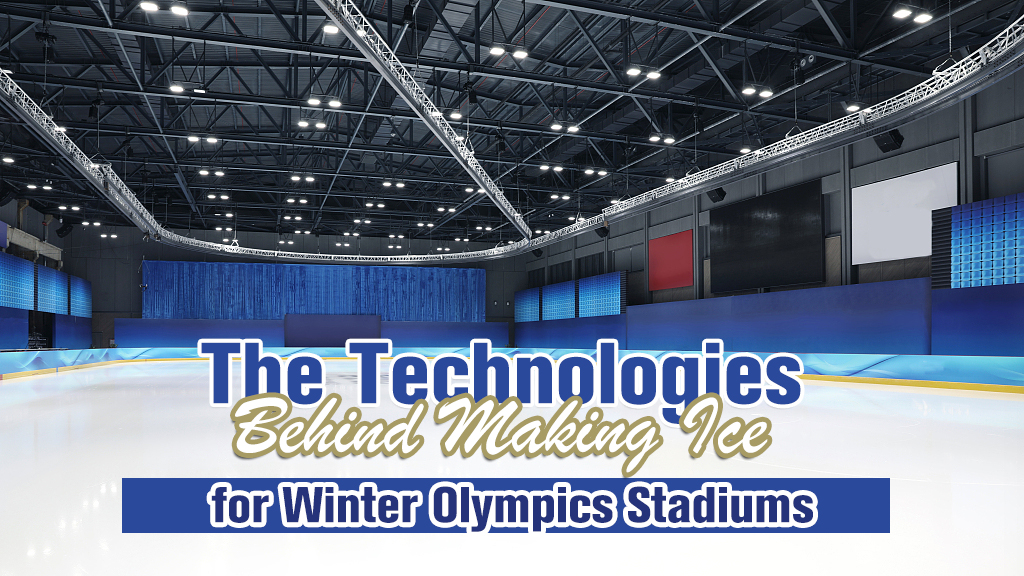 A hundredth of a second separates the winners and losers in winter sports: every friction-inducing bump or groove on the ice rink matters.

The Beijing 2022 Winter Olympics is around the corner, and 15 ice rinks are ready for athletes.

But how do the ice sheets prepared for these competitions endure the friction and pressure of the sports? Let's look closely at the technology beneath these rinks.

Winter sports stadiums use the principle of ice layering, but the temperature, thickness and smoothness of the ice layers vary depending on the sports event.

So to assist athletes in maintaining balance while negotiating complex moves, the temperature of the surface is controlled at around minus 5 degrees Celsius, which is slightly warmer than other ice sports. The strategy helps to ensure the softness of the ice layer.

In contrast, short-track speed skating requires a hard ice layer to provide fast and smooth movements to skaters. Thus, it requires a surface temperature of around minus seven to 9 degrees Celsius and a thickness of about 3.5 centimeters.

And when athletes are crossing the curves, the skate must shave off the snow foam and not throw sharp pieces of ice residue that may hurt the athletes.

Meanwhile, the ice for curling is not as smooth as in other winter games. Instead, as players slide a roughly 20-kilogram stone over a sheet of ice to reach the target, they are actually gliding the stone on little bumps, which elevate the stone, reduce friction and speed up the movement.

The playing surface is created by spraying tiny water droplets on the ice that freeze to become bumps. The science behind ice-making is an embodiment of Beijing's "Green Olympics" idea. The venues are applying greener technologies for sustainable development.