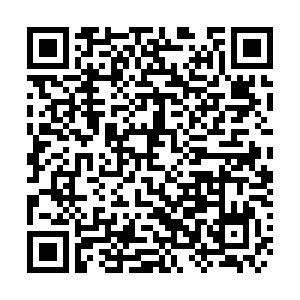 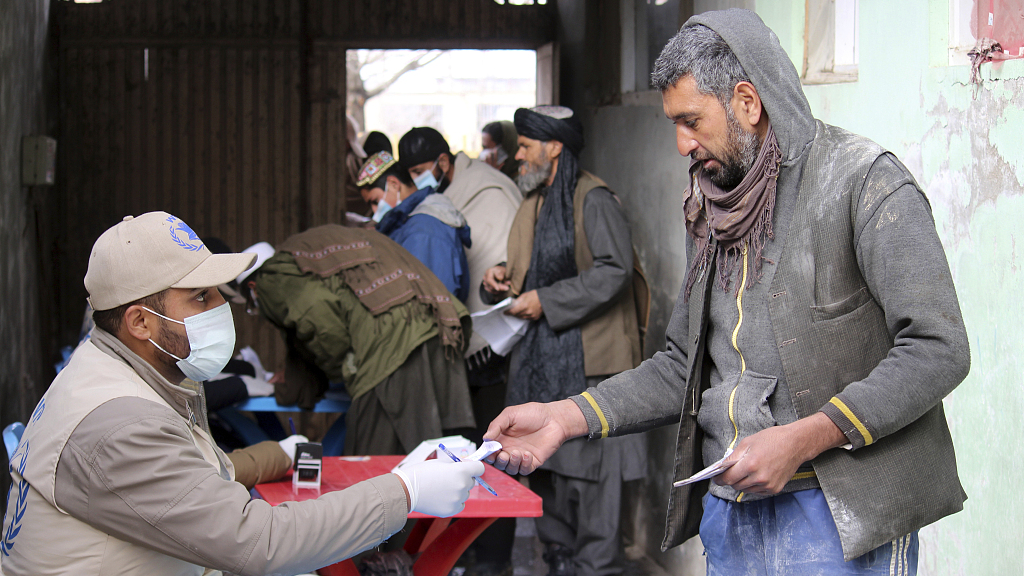 International banks can transfer money to Afghanistan for humanitarian purposes, and aid groups are allowed to pay teachers and healthcare workers at state-run institutions without fear of breaching sanctions on the Taliban, the United States said on Wednesday.

The U.S. Treasury Department offered guidance on sanctions exemptions issued in September and December for humanitarian work in Afghanistan, where the United Nations says more than half the country's 39 million people suffer extreme hunger and the economy, education and social services are facing collapse.

The Taliban, which had been at war with the U.S. for two decades, seized power from Afghanistan's internationally backed government in August. Billions of dollars in Afghan central bank reserves and international development aid were frozen to prevent it from falling into Taliban hands.

International banks have been wary of Afghanistan and the United Nations and aid groups are struggling to get enough money into the country to fund operations.

The U.S. Treasury said banks can process transactions related to humanitarian operations "including clearing, settlement, and transfers through, to, or otherwise involving privately owned and state-owned Afghan depository institutions."

It also outlined permitted transactions involving the Taliban, which includes the also blacklisted Haqqani Network. These include signing agreements to provide aid directly to the Afghan people, general aid coordination, including import administration, and sharing of office space.

"Payments of taxes, fees, or import duties to, or the purchase or receipt of permits, licenses, or public utility services from" the Taliban, Haqqani Network or any entity in which they own more than 50 percent is authorized for humanitarian operations, the Treasury said.

It also said aid groups are allowed to ship cash to Afghanistan for humanitarian operations and can make direct payments to healthcare workers and teachers in public hospitals and schools.