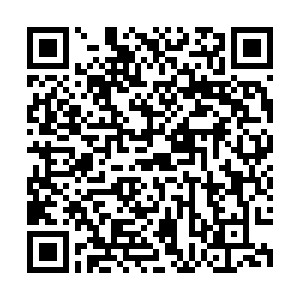 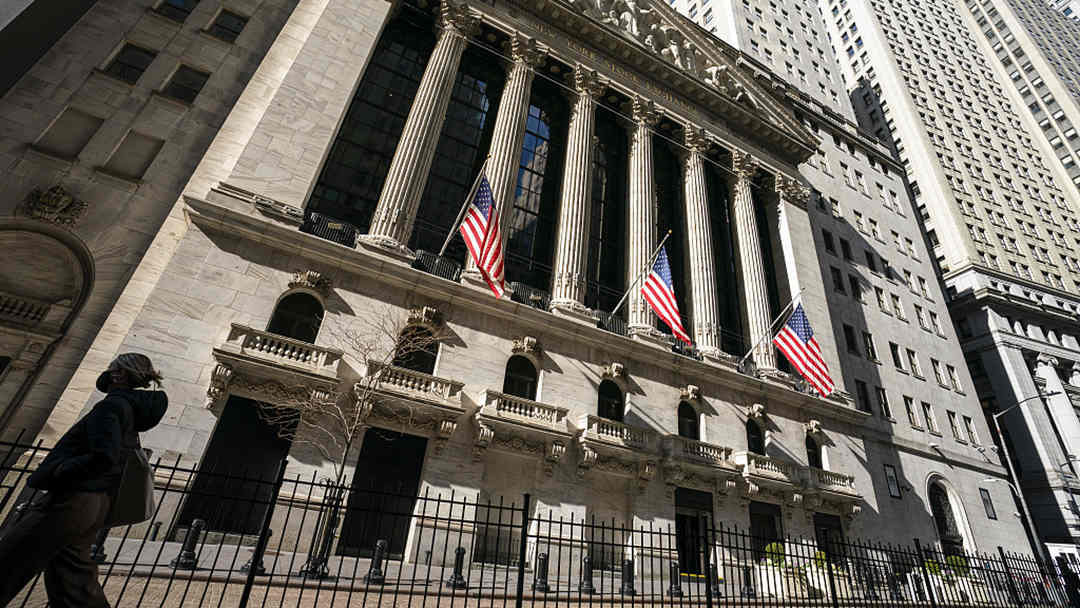 U.S. equities capped a four-day winning streak by closing higher Wednesday despite weak employment figures, amid receding fears the Federal Reserve will pull out the big guns to fight inflation.

Stocks had been battered for weeks after the Fed signaled its plans to raise interest rates, but recent comments from some of its most hawkish policymakers quelled concerns borrowing costs will jump sharply in March and beyond.

Karl Haeling of LBBW said the market was oversold and "due for a rally."

"I do think that less hawkish commentary from the Fed officials this week have certainly helped calm some concerns. I think, in particular, the market was worried about the possibility of a 50-basis-point rate hike at the March meeting," he told AFP.

The rally continued despite worse-than-expected data showing a decrease in hiring last month at private firms, a grim preview of the official jobs report Friday, which may show the first drop in employment in a year.

But PayPal was punished with a 25-percent slide after missing profit forecasts and offering a disappointing quarterly outlook.