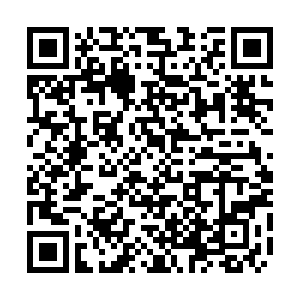 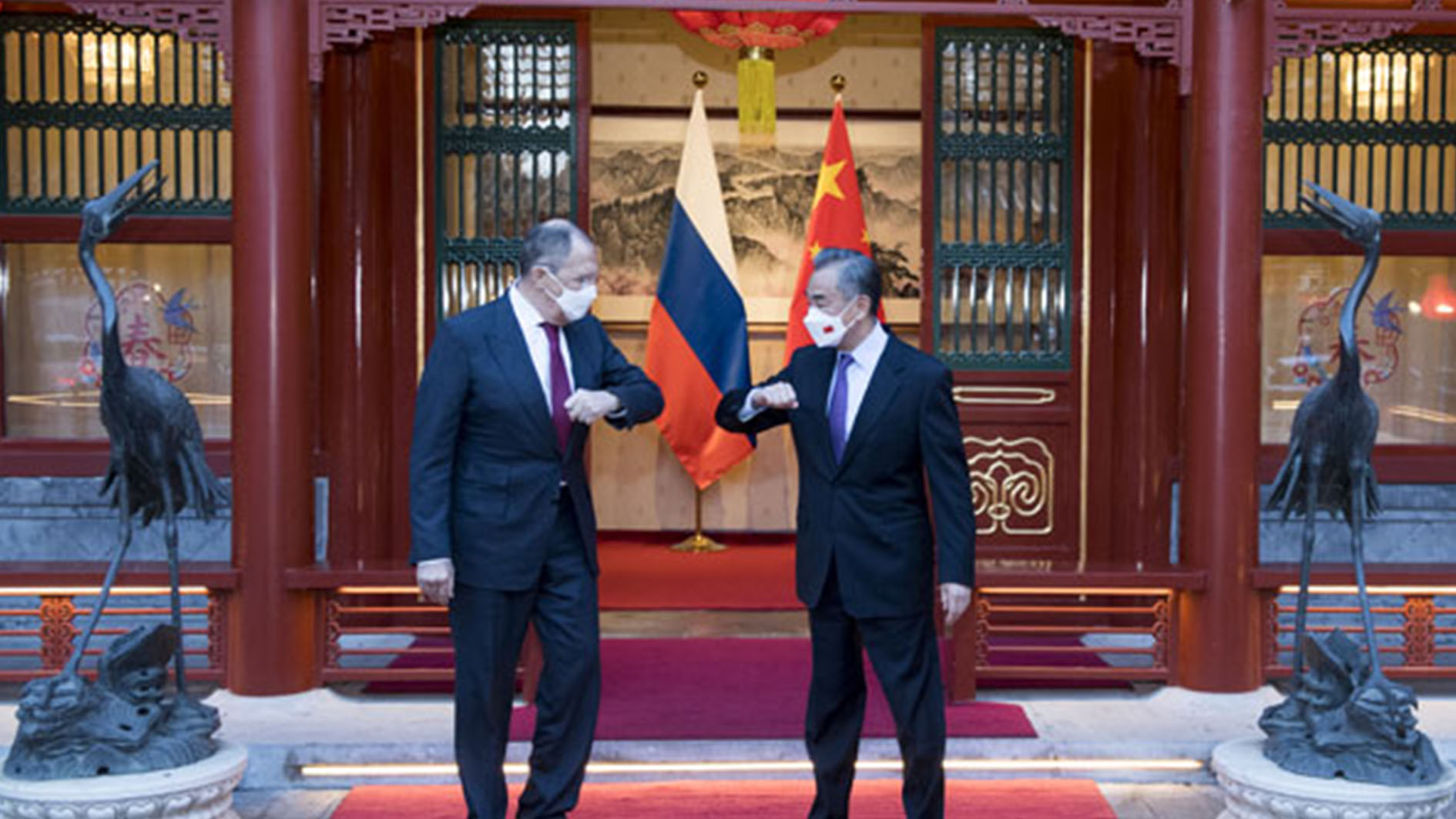 The talks came one day before a scheduled meeting between Chinese President Xi Jinping and Russian President Vladimir Putin in Beijing.

Wang said the priority of his meeting with Lavrov was to make the final political preparations for the face-to-face talks between the two heads of state, the first of its kind in more than two years.

Lavrov said the two presidents' meeting was of great importance since it would help deepen Russia-China relations, promote the building of a modern international relations system and advance global sustainable development.

High-level strategic cooperation and close coordination between Russia and China is the consensus of both sides, which is free from influence by the international political situation and conducive to the stability and predictability of international relations, he added. 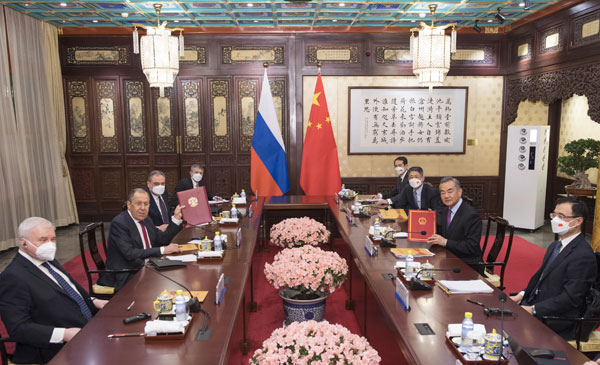 Wang spoke highly of the achievements in bilateral relations over the past year, and voiced the Chinese side's readiness to deepen the comprehensive strategic cooperation between the two countries.

Last June, China and Russia agreed to extend their Treaty of Good-Neighborliness and Friendly Cooperation for another five years.

Bucking a global downturn, trade between China and Russia rose 35.9 percent year on year to $146.87 billion in 2021, reaching the highest level in history, the latest data from the Chinese Ministry of Commerce (MOC) showed.

China will also work with Russia to safeguard international justice and fairness to benefit the two peoples and all the people of the world, he said.

Wang added that China is ready to improve interconnectivity with Russia, promote the whole-industrial-chain cooperation on energy, and also work together on combating the COVID-19 pandemic.

Lavrov said the Russian side appreciates the efforts made by China to deepen cooperation between the two countries, and stands ready to improve the docking between the Eurasian Economic Union and the Belt and Road Initiative.

He also voiced his confidence in Beijing's "extraordinary" ability to present a spectacular international sporting event despite the pandemic.

Both sides also agreed to promote the Olympic spirit, oppose the politicization of sports and support the successful holding of the Beijing Winter Olympics.

The Russian side also briefed the Chinese side on the latest developments in the relations between Russia and the United States and NATO, and stressed the principle of indivisible security, for which the Chinese side expressed its understanding and support.