Download
Why U.S. is unable to reduce ambitions in Korean Peninsula
Bobby Naderi 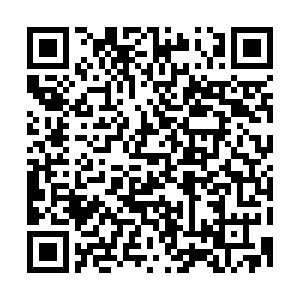 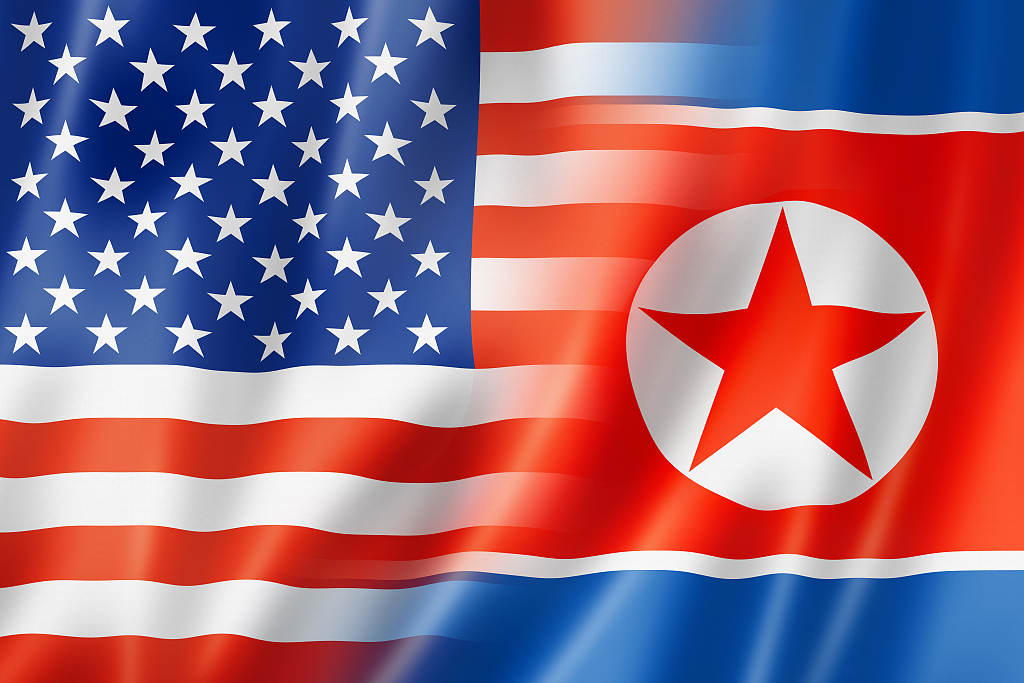 The usual suspects, principally the military-industrial complex and mainstream media, continue to bombard the international civil society with fake news and reports about the Democratic People's Republic of Korea (DPRK), with barely a mention in their assaultive reporting of how the U.S. might be the main culprit behind the instability and insecurity in the Korean Peninsula.

To get the idea, the mainstream media refuse to acknowledge that many remedies have been proposed by China and other members of the international community to end the hostility or that war-party Washington, in its drive for global domination, has rejected all of them. The military-industrial complex, for its part, has wasted no time in accusing the DPRK of being to blame for the current impasse, demanding that Pyongyang stop isolating itself.

It seems hard to believe that this callous evaluation is not by design. Unfortunately, mainstream media refused to promote and seize the critical opportunities at hand to encourage the U.S. to sign a peace treaty and lift the cruel and harmful travel ban and sanctions on the well-being of the Korean people and separated families.

If you let your inner journalist report the story in progress, you'll be amazed at the results. The story is not just "what if!" It's "what if, and what's more!" The U.S. has already asked the UN Security Council to meet behind closed doors over the DPRK's recent launch of a middle-range ballistic missile, with UN Secretary-General Antonio Guterres urging Pyongyang "to desist from taking any further counter-productive actions."

To evoke a world that is plausibly, vividly different from theirs in at least a couple of important ways, the DPRK is also subjected to UN sanctions, especially financial, which the Security Council has strengthened over the years in an effort to target funding for Pyongyang's nuclear and ballistic missile programs. China and Russia in January delayed a U.S. bid to place new UN sanctions on the DPRK. If only the world body had also stood on the right side of history.

Not to miss the "what's more" details, DPRK's missile launches are not designed to scupper diplomacy but should be interpreted as a demonstration of discontent toward Washington in view of the destructive path it has been taking. With Pyongyang clearly setting out its terms in the aftermath of failed diplomacy, its recent testing is a warning that if U.S. President Joe Biden is not prepared to offer flexibility in a Trump-style summit perhaps, then Pyongyang may go for bigger tests. 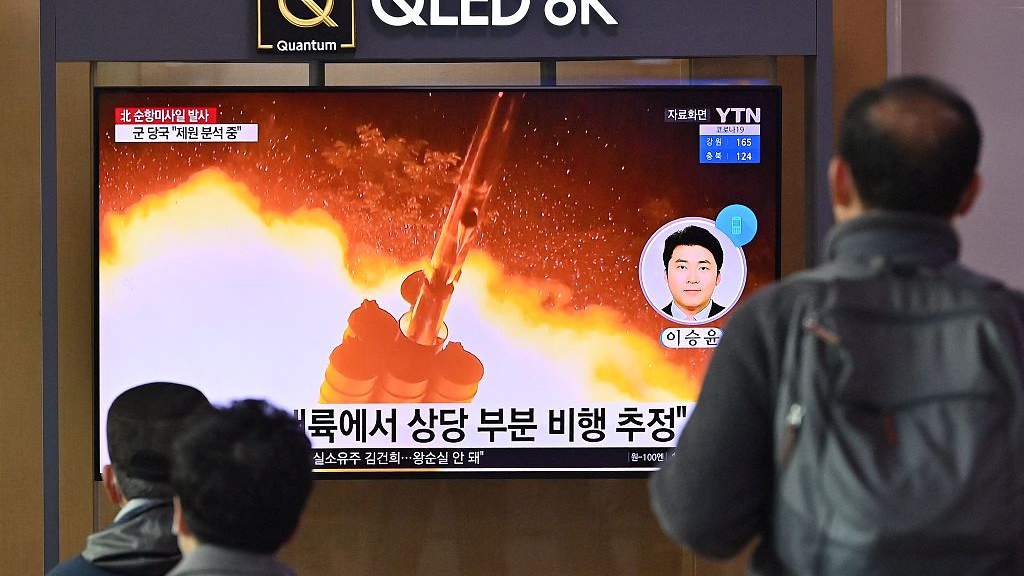 It should be made clear in more than a few ways that it's still in the interest of both parties to pursue dialogue and reset the relationship. Then again, such a road has its limits. Pyongyang has never indicated a willingness to agree to what it perceives as national capitulation. Owing to the political capital invested in the country's nuclear achievements and trajectory, the needs of the country are firmly set upon securing negotiations that ultimately improve this strategic standing.

On the contrary, the U.S. wants to weaken the DPRK. To do anything to the contrary would be a political failure that would undermine the Biden administration. Following the recent tests and the subsequent hardening of U.S. demands and absolutist position, Pyongyang has no choice but to stand its ground. It has to cautiously and carefully toy with the possibility that the U.S. may never re-enter nuclear talks.

A widely held view is that the U.S. position is not primarily determined by either ideology or geopolitics but by the changing establishment view of the balance of power. The idea is that the DPRK can still be contained via direct pressure and sanctions, something unthinkable. Economically and militarily, the DPRK may be relatively weak, but its capacity has improved considerably in recent years. The unconscious mind consequently tells us that the effort of pressing Pyongyang into submission has its risks, with catastrophic climatic impacts.

Although this might not reside comfortably in the American mainstream and foreign policy establishment, and U.S. military superiority is still the main source of geopolitical advantage to run the world, its economic dominance has eroded at many levels. As resources drop and challenges rise for Uncle Sam, it would be a prescription for failure and even disaster for U.S. ambitions, particularly in the Korean Peninsula.