Download
Why is AUKUS a threat to Russia?
Andrew Korybko 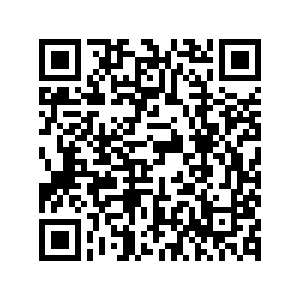 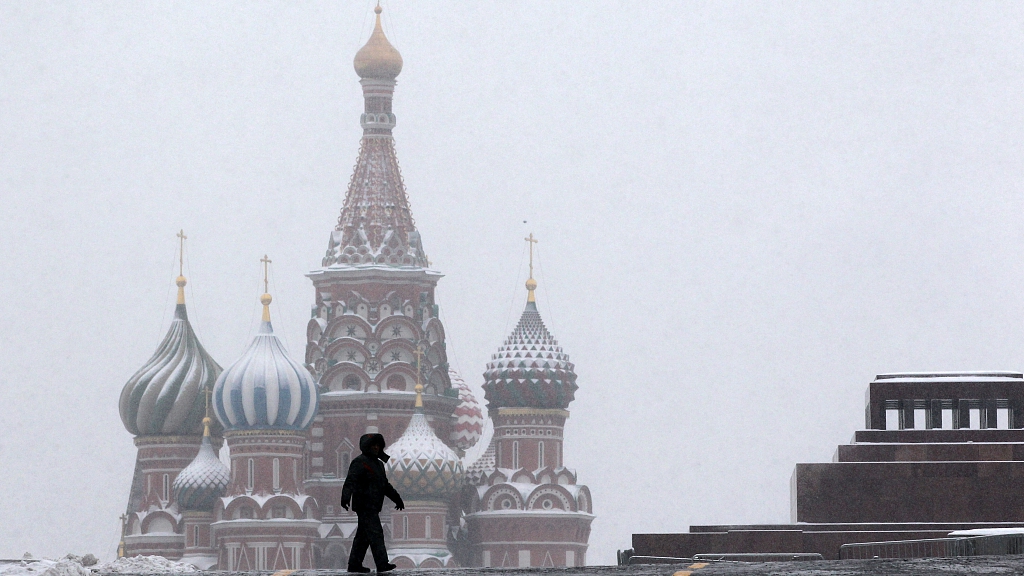 According to Tass' report of his remarks, he said, "Certainly, we (Russia and China) have to respond to this, even by means of political coordination."

Some observers might not have been aware of this policy, so it deserves further explanation to be better understood.

AUKUS directly threatens China, but this, in turn, threatens Russia as well since Moscow is against anything that can complicate the interests of its strategic partners in Beijing. This anti-Chinese alliance is expected to engage in regional military provocations that will, in turn, contribute to the Asia-Pacific's destabilization. That could also endanger Russia's planned Vladivostok-Chennai Maritime Corridor (VCMC) with India that both major countries jointly announced in September 2019.

The next point of concern from the Russian point of view is that AUKUS violates the Non-Proliferation Treaty (NPT) due to the U.S. and UK's sharing of sensitive nuclear technology with Australia as part of their support of its nuclear submarine program. 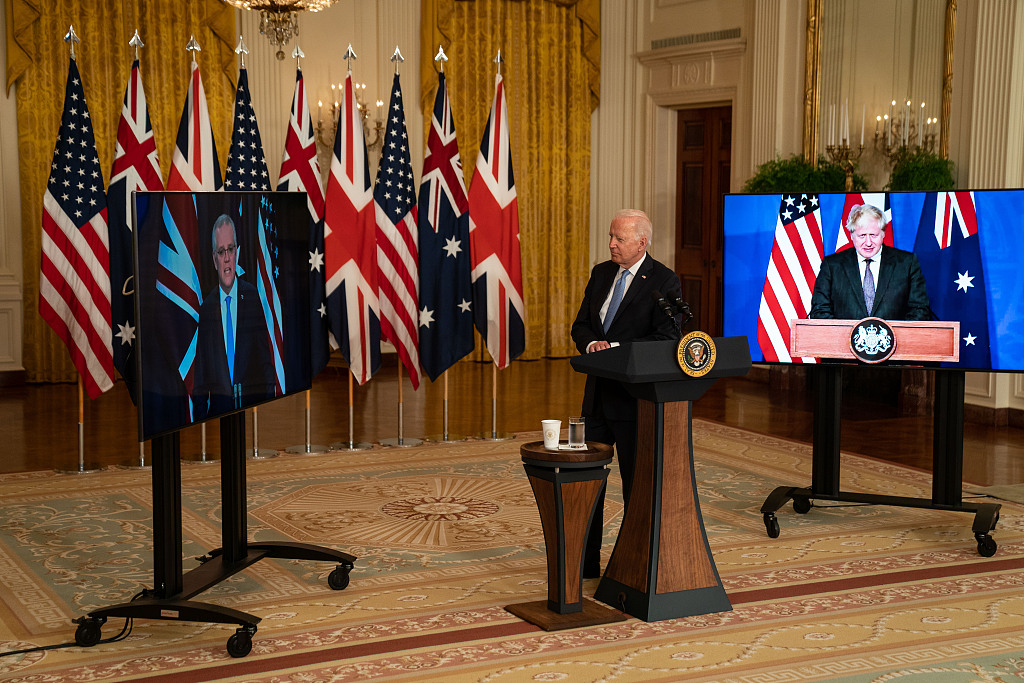 U.S. President Joe Biden delivers remarks about a national security initiative from the East Room of the White House Complex. He is joined virtually by Prime Minister Scott Morrison of Australia and Prime Minister Boris Johnson of the United Kingdom in Washington, D.C., September 15, 2021. /CFP

U.S. President Joe Biden delivers remarks about a national security initiative from the East Room of the White House Complex. He is joined virtually by Prime Minister Scott Morrison of Australia and Prime Minister Boris Johnson of the United Kingdom in Washington, D.C., September 15, 2021. /CFP

It also deserves mentioning that the U.S. and UK cooperate so closely nowadays in Eurasia that their partnership can casually be described as an Anglo-American axis (AAA). Both major countries are coordinating their destabilization operations in the supercontinent.

Russian President Vladimir Putin reminded the world during a February 1 press conference with visiting Hungarian Prime Minister Viktor Orban that his country is against others supposedly ensuring their security at the expense of third parties. Russian Foreign Minister Sergey Lavrov earlier explained that his country and the others that participate in the Organization for Security and Cooperation in Europe (OSCE) agreed to prevent that in their summits in Istanbul and Astana in 1999 and 2010, respectively.

The AAA's destabilizing manifestation in the Asia-Pacific through AUKUS directly contradicts the OSCE's indivisible security principle as well as the one that no country or group thereof should advance their self-declared security interests at the expense of any other.

Although the OSCE doesn't involve the Asia-Pacific per se, it's still important to point out that its American and British members are violating its spirit in that part of Eurasia exactly as they're presently doing in its western half against Russia in CEE.

Russia's response to AUKUS' destabilizing activities will be fully coordinated with China, according to Ambassador Denisov. While he didn't specify what form it will take, observers can expect enhanced military-technical coordination between these multipolar strategic partners that serve as Eurasia's anchors of stability. They will also likely carry out more joint military exercises together exactly as they have recently been doing. These won't be aimed against any third parties but at strengthening coordination.

The AAA needs to understand that all geopolitical actions have consequences. Their undisguised desire to jointly "contain" China and Russia, to say nothing of their equally obvious efforts to try to divide their unbreakable bond, are counterproductive and doomed to fail.

The era of military alliances, regional provocations, and zero-sum policies is long gone but clinging to these discredited notions of the past is nothing but a last-ditch effort to delay the inevitable emergence of the multipolar world order.

China and Russia will jointly counteract all of the AAA's Eurasian destabilization efforts, especially in the Asia-Pacific region that's quickly becoming the center of gravity in international affairs. AUKUS, which threatens both major countries, will not succeed in destabilizing this part of the world. Through their fully coordinated, trust-based and mutually beneficial comprehensive cooperation, China and Russia will ensure that the Asia-Pacific remains a zone of peace and prosperity for all.