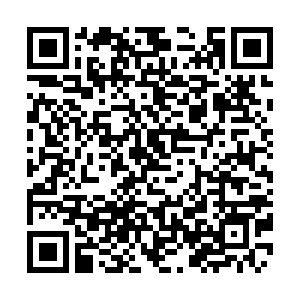 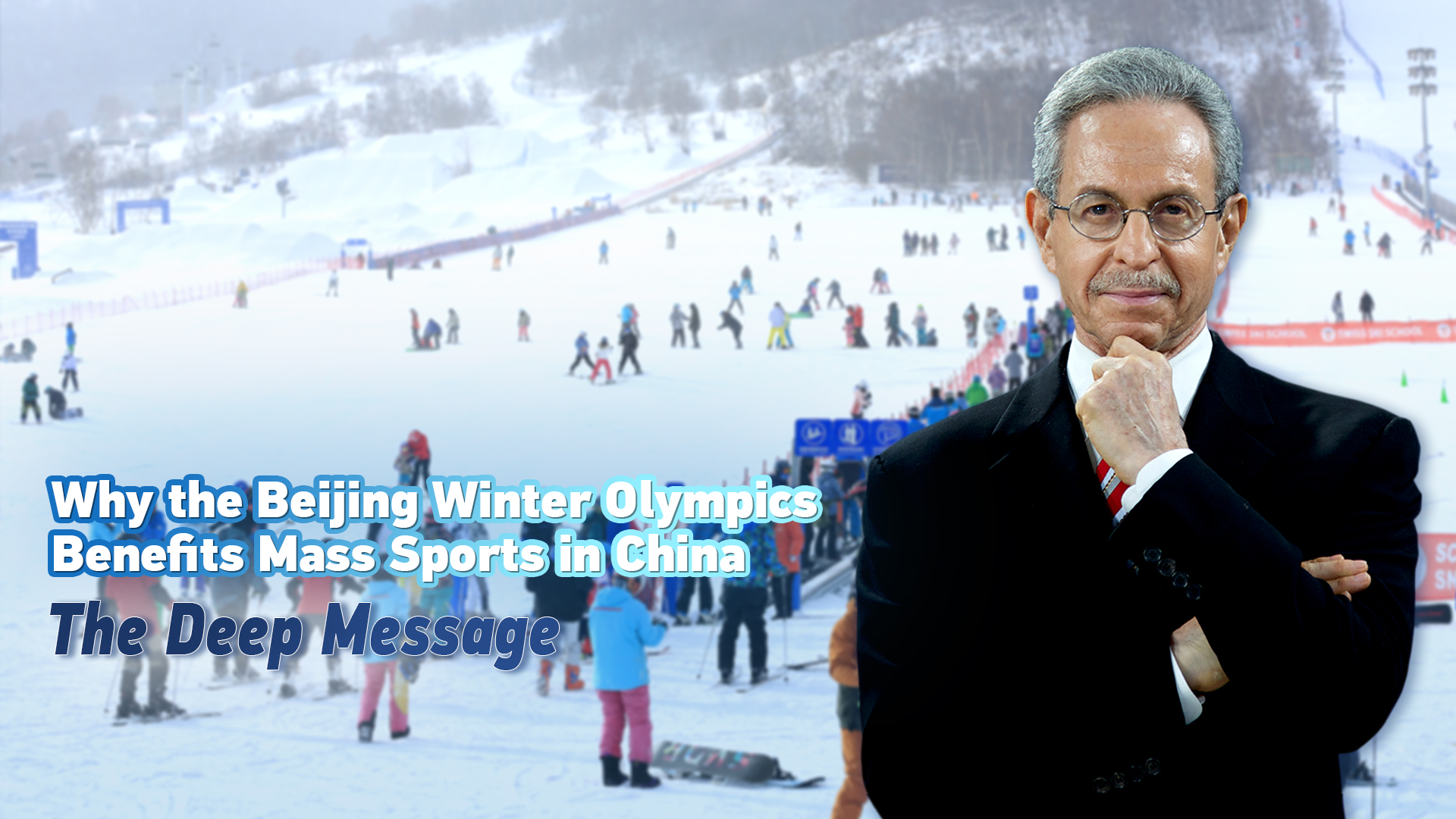 Why is President Xi Jinping focusing on mass sports in China as a major benefit of China hosting the 2022 Winter Olympics in Beijing? What is Xi's Deep Message here?  Sure, more obvious benefits get greater publicity, especially China supporting the international community with high-spirited competition in grand style, and China pioneering green technologies for global sustainable development. Nonetheless, to President Xi, stimulating interest among the Chinese people to participate in sports in general, and in winter sports in specific, is an important benefit of China hosting the Olympics.

Now, I'd bet that, during 2013, when China was preparing its application to host the 2022 winter games, few Chinese officials considered that stimulating mass sports in China was a motivating factor.

President Xi says that for China to be a great power, China must be a sporting powerhouse. Moreover, he looks to the Olympic spirit to popularize sports and catalyze mass participation, so as to improve people's health. He led plans to encourage 300 million people to take up winter sports, which promotes national fitness, builds China as a winter sports power, and contributes to world ice and snow sports. According to the country's National Bureau of Statistics, 346 million Chinese people have taken up winter sports.

On an inspection tour of Zhangjiakou, one of the three Winter Olympics competition zones, Xi said that through this event, China can popularize winter sports and improve people's health.

I know of no other Olympics where the host country's leader used the pageantry and publicity to stimulate mass interest in sports.

In today's world, sports indeed is a symbol of social development and an expression of comprehensive national strength and national soft power.

From China's perspective, the Beijing Winter Olympics, in addition to supporting the global community and promoting green technologies, encourages mass sports to improve national fitness and to develop China into a winter sports power — small parts, sure, but real parts, supporting parts, of the great rejuvenation of the Chinese nation.