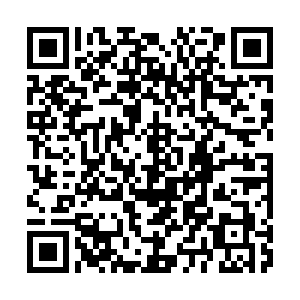 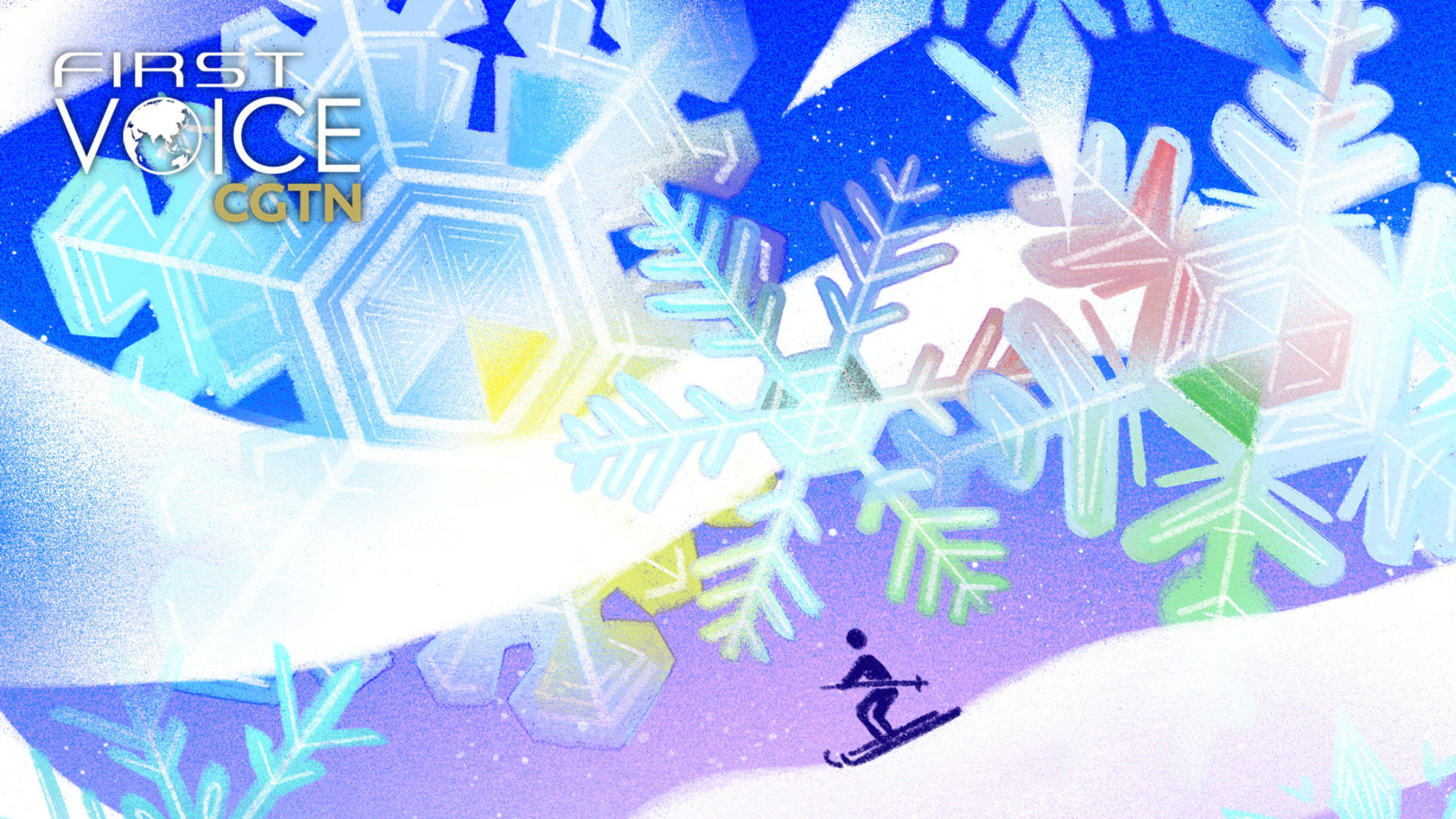 The Games are being held at a special time as the world comes under changes unseen in a very long time and compounded by a pandemic. COVID-19 is still sweeping across the world, with the death toll still soaring in some countries.

The rapid spread of COVID-19 variants has put the brakes on the recovery of the world economy, according to a recent UN report. Amid new waves of COVID-19 infections, rising inflation and supply-chain disruptions, global economic growth is projected to slow down in 2022 and 2023, the World Economic Situation and Prospects 2022 report estimates. It further warns of higher levels of inequality within and between countries due to the longer-term consequences of the pandemic.

As the International Olympic Committee (IOC) President Thomas Bach stressed at the opening ceremony of the 2022 Games, in face of multiple challenges, unity is the solution.

This is also what this year's edition of Winter Games is highlighting in its theme. From "One World, One Dream" in 2008 to "Together for a Shared Future" in 2022, China has played an active role in the Olympic Movement and has been dedicated to pursuing the Olympic ideal and realizing a shared future with concrete actions. 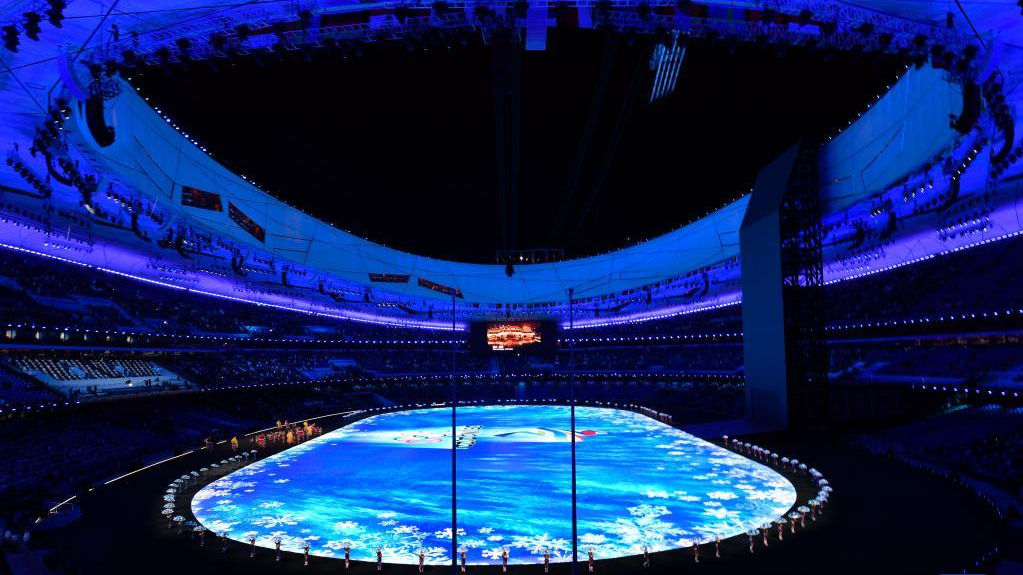 Performers are seen prior to the opening ceremony of the Beijing 2022 Olympic Winter Games at the National Stadium in Beijing, capital of China, February 4, 2022. /Xinhua

Performers are seen prior to the opening ceremony of the Beijing 2022 Olympic Winter Games at the National Stadium in Beijing, capital of China, February 4, 2022. /Xinhua

Apart from encouraging millions of people to take up physical activities, the Chinese winter sports boom, as a result of the 2022 Games, also means economic benefits. "Today, over 20 percent of the residents (in Chongli where the Zhangjiakou competition zone is located) are employed in jobs related to winter sports," Bach said as he opened the 139th IOC Session on Thursday. In addition, the mega-sporting event has attracted over 100 million tourists to Olympic mountain regions in 2019 alone.

China is relying on science-based and targeted epidemic prevention measures to protect the health and safety of all participants.

Economy aside, China's efforts in protecting the environment by proposing a green Olympics also demonstrate the country's determination for a sustained and shared future for mankind. The Beijing Winter Olympics will be one of the greenest in the history of the Games, Hellenic Olympic Committee President Spyros Capralos said in a recent interview with Xinhua News Agency, adding that this year's event has set an example for future organizations.

China has put environmental protection, resource conservation and eco-friendliness as its priorities while organizing the 2022 Winter Olympics. Under the Beijing Organizing Committee's Sustainable Plan, several venues from the 2008 Summer Olympics are being re-used for the winter edition. All Beijing 2022 venues are powered with renewable energy to reduce carbon emissions and the Games' Villages will be turned into talent apartments after the event. These initiatives demonstrate China's sincerity in advocating carbon neutrality and sustainable development for humankind.

In the face of multiple challenges, decoupling is never the way forward. No country can get through the global threats alone. China understands this. Trying to realize "Faster, Higher, Stronger – Together," China stands ready to jointly tackle the problems with other global players for a shared future.

With the Olympic flame lit for a second time at the National Stadium, China is practicing the Olympic spirit and pursuing the Olympic ideal with real actions. The Beijing Winter Olympic Games are a vivid practice of China building a community with a shared future for mankind.