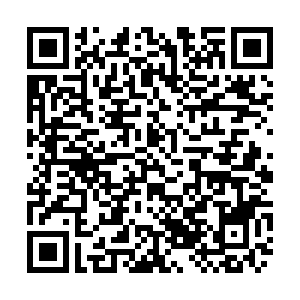 Chinese State Councilor and Foreign Minister Wang Yi met with Russian Foreign Minister Sergei Lavrov in Beijing on Thursday, vowing closer coordination between the two countries on a wide range of issues. The talks came one day before a scheduled meeting between Chinese President Xi Jinping and Russian President Vladimir Putin in Beijing.

Wang said the priority of his meeting with Lavrov was to make the final political preparations for the face-to-face talks between the two heads of state, the first of its kind in more than two years.

Lavrov said the two presidents' meeting was of great importance since it would help deepen Russia-China relations, promote the building of a modern international relations system and advance global sustainable development.