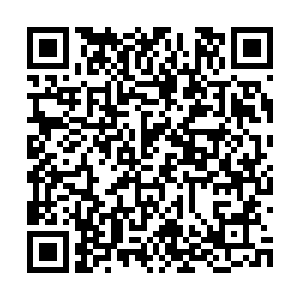 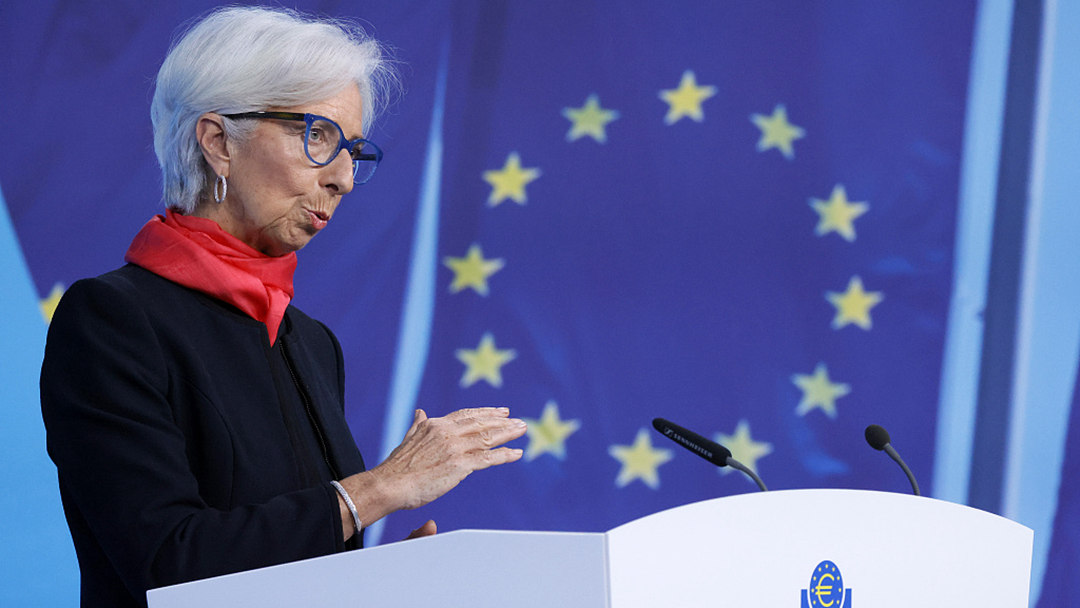 The European Central Bank (ECB) has kept key interest rates unchanged, with the benchmark refinancing rate remaining at 0 percent, the rate on its marginal lending facility sitting at 0.25 percent and the rate on its deposit facility staying at -0.5 percent, despite increased pressure from inflation.

Euro zone inflation has increased month after month, with the most recent figure hitting a record high 5.1 percent in January, well above the central bank's own projections.

"Inflation is likely to remain elevated for longer than previously expected, but to decline in the course of this year," said ECB President Christine Lagarde on Thursday, who added that the consumer price increases were mainly due to higher energy and food costs.

"We had a very thorough and in-depth discussion about inflation ... We are focused on the latest information we have but also on the impact that it will have on our medium-term outlook," Lagarde also said.

She noted that the ECB wants to take "the right steps at the right time" and it is determined "not to rush into a decision unless we had a proper and thorough assessment."

While Lagarde said the ECB would not rush into any move, she declined to repeat her previous guidance that an interest rate increase this year was "very unlikely."

Sources close to the discussion were cited by Reuters saying that policymakers were clear that a rate increase this year should no longer be excluded given the inflation risks and uncertainty in forecasts.

The ECB Governing Council said on Thursday that the key interest rates will "remain at their present or lower levels until it sees inflation reaching 2 percent well ahead of the end of its projection horizon and durably for the rest of the projection horizon."

Lagarde said March's meeting will be crucial as new economic projections could provide the justification for any policy move.

The central bank expected headline inflation will stand at 3.2 percent this year before it comes down to 1.8 percent in 2023 and 2024.