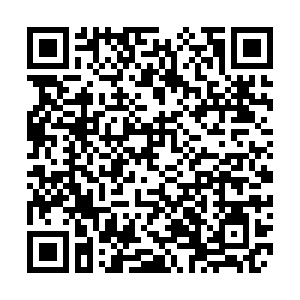 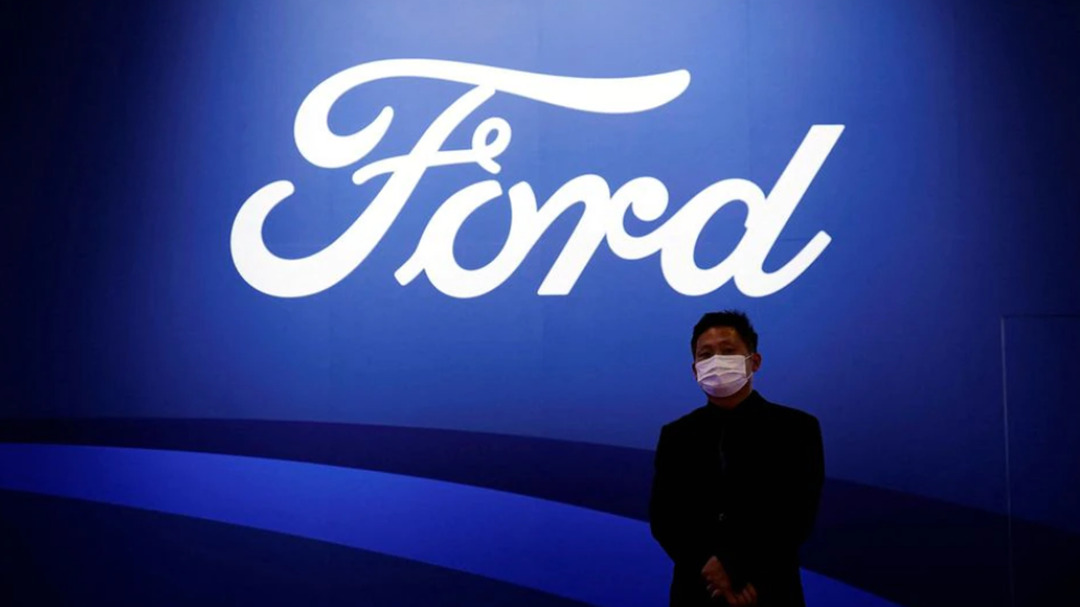 A man stands near the Ford logo during a media day for the Auto Shanghai show in Shanghai, China, April 19, 2021. /Reuters

A man stands near the Ford logo during a media day for the Auto Shanghai show in Shanghai, China, April 19, 2021. /Reuters

Ford's profit came in at $12.3 billion in the fourth quarter, which included an $8.2 billion accounting gain for the company's investment in electric vehicle maker Rivian. Its adjusted earnings per share stood at 26 cents, much lower than the 45 cents that analysts were expecting.

Executives with the U.S. automaker said some of the company's suppliers had been unable to deliver items due to outbreaks of the Omicron variant of COVID-19, and profit margins in 2021's final quarter were also pinched by higher commodity, fuel and shipping costs.

Ford was forced to steer production to its most profitable vehicles in order to manage issues of the industry-wide semiconductor shortage. This strategy boosted North America market, earnings of which contributed the most to the automaker's earnings.

However, international markets saw losses in the fourth quarter, with $150 million in China, down 130 percent and $159 million in Europe, down 139 percent.

"In China, Ford recorded a fourth-quarter operating loss, but is expected to improve profitability in 2022," the company said in an earnings press release on Thursday.

Despite a forecast that costs for steel, resins and other raw materials will increase as much as $1.5 billion to $2 billion, Chief Financial Officer John Lawler said Ford is confident it can boost production.

"We're bullish on 2022," Lawler said, "even with persistent supply chain uncertainties that again illustrates the growing strength of our underlying business."

The automaker projected 2022 operating earnings of between $11.5 billion and $12.5 billion, an increase of 15 to 25 percent over the 2021 level. The expected increase in earnings will follow the ease of the chip shortage expected throughout the year.

Ford shares dipped 3.59 percent at the closing on Thursday.