Download
Lichun: The Start of Spring and the start of the Games
CGTN 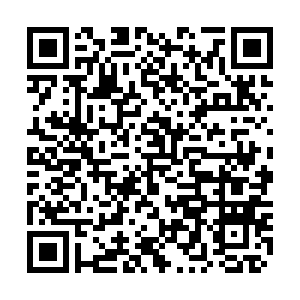 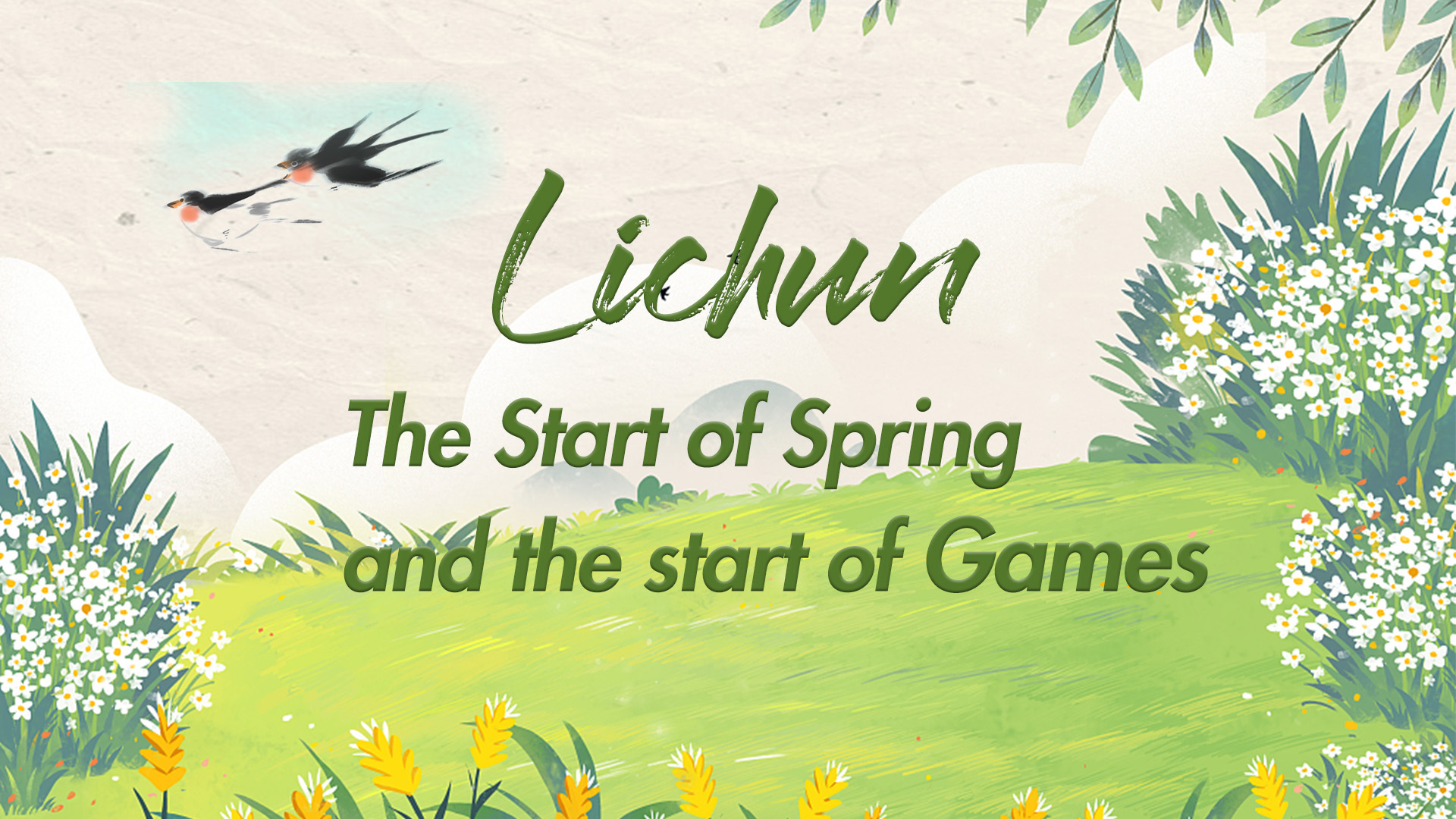 Lichun, or the Start of Spring is the first of the 24 solar terms of the Chinese traditional lunar calendar. It brings the atmosphere of a flourishing spring, and this year, coincided with the opening ceremony of the Beijing Winter Olympic Games today, giving it the charm of starting competitive sports.

The opening ceremony began with the countdown of the 24 solar terms. The first program features dancers holding green props, which form a picture of green grass. It symbolizes not only the spring, but also vitality. The program was followed by spring-themed fireworks show, symbolizing the seeds of spring spreading all over the earth.

In the Chinese language, the character "Li" means "start", while the season of spring is considered as the beginning of a year.

How important is Lichun for the Chinese people? An old Chinese saying gives the answer: "Make your whole year's plan in the spring and the whole day's plan in the morning."

Many of the rituals or celebrations have been maintained for such an important day, and take a bite of the Spring or "Yaochun" is one of them.

The spring pancake, with a thin wrap and various kinds of vegetables as stuffings, is a representative food of the spring. The Chinese people believe that a bite of the pancake is a bite of spring. Along with a cup of "Chuncha" (the spring tea), people fully emerge them into the scent of the season.