Download
More About Tiger: How much space does a tiger need?
CGTN 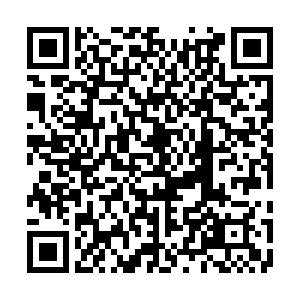 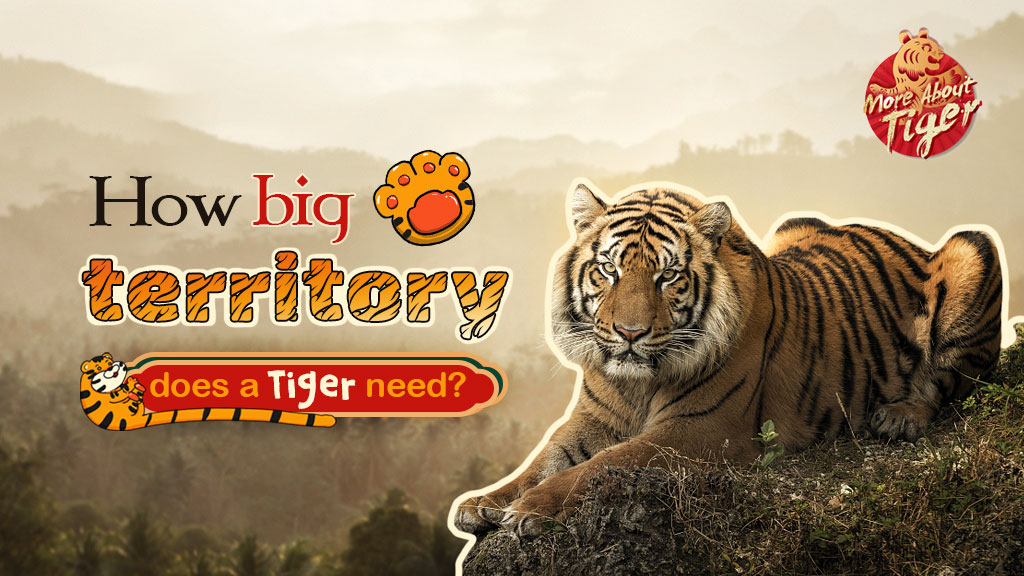 Tiger is a territorial animal that requires enough space to prey and live. But just how big a territory this apex predator needs? 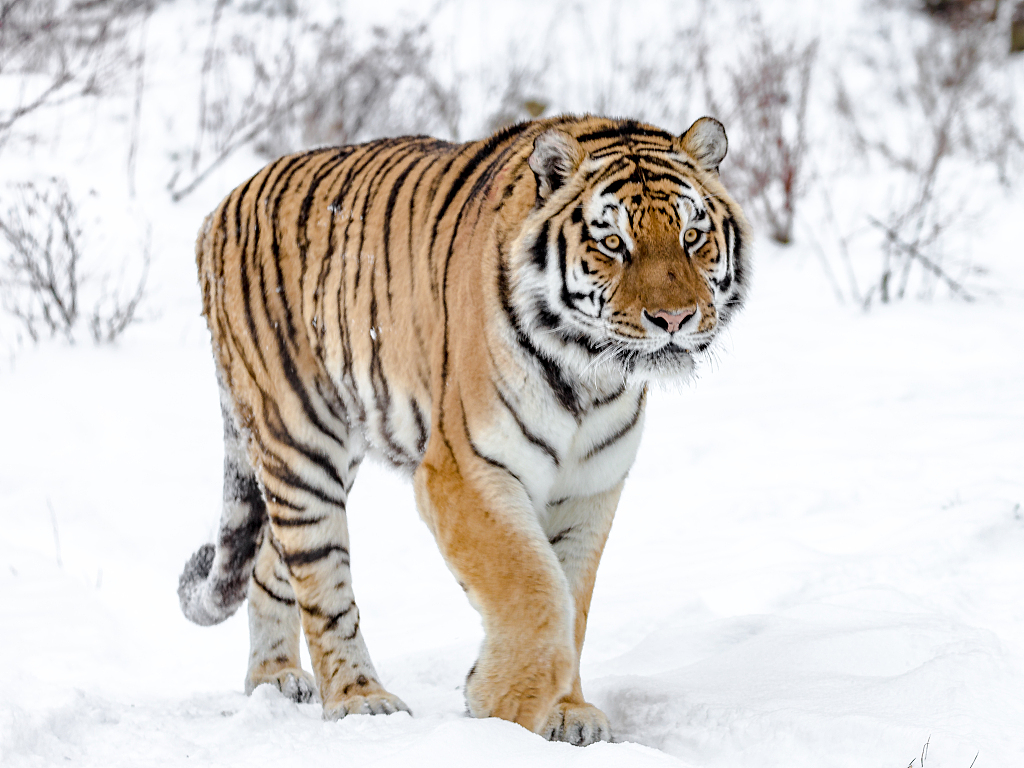 An adult tiger needs between 60 square kilometers and 100 square kilometers with enough food, water and shelter resources. Male tigers need larger territories than females. If the territory of a tiger is infiltrated by another one, a fierce (and sometimes fatal) fight will ensue. Tigresses also use the territory to breed cubs, until they become mature enough to establish their own territories. 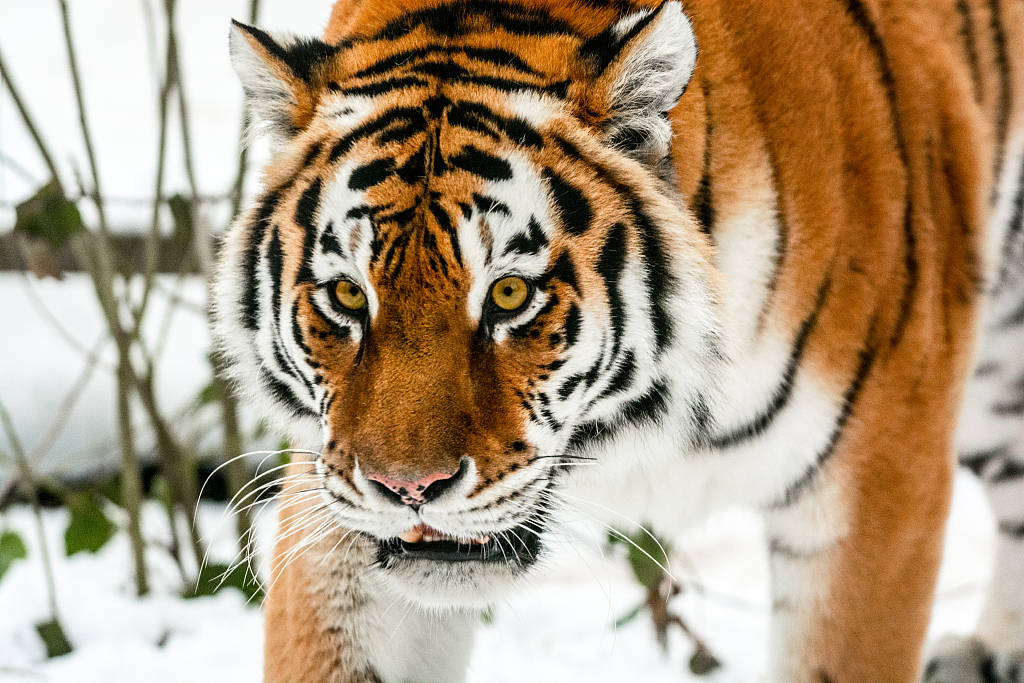 But habitat destruction has become one of the main reasons for the population decline of tigers. Most of the subspecies are currently endangered, according to the Red List of International Union for Conservation of Nature (IUCN).

According to the Chinese lunar calendar, this year is the Year of the Tiger! The tiger is a fierce and powerful predator, but do you know anything else about the animal? This series is going to introduce some interesting facts about tigers from different perspectives, including nature, culture and history!

(All images via CFP. Cover design by CGTN's Liu Shaozhen)