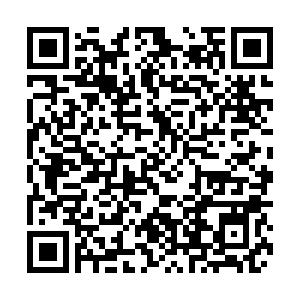 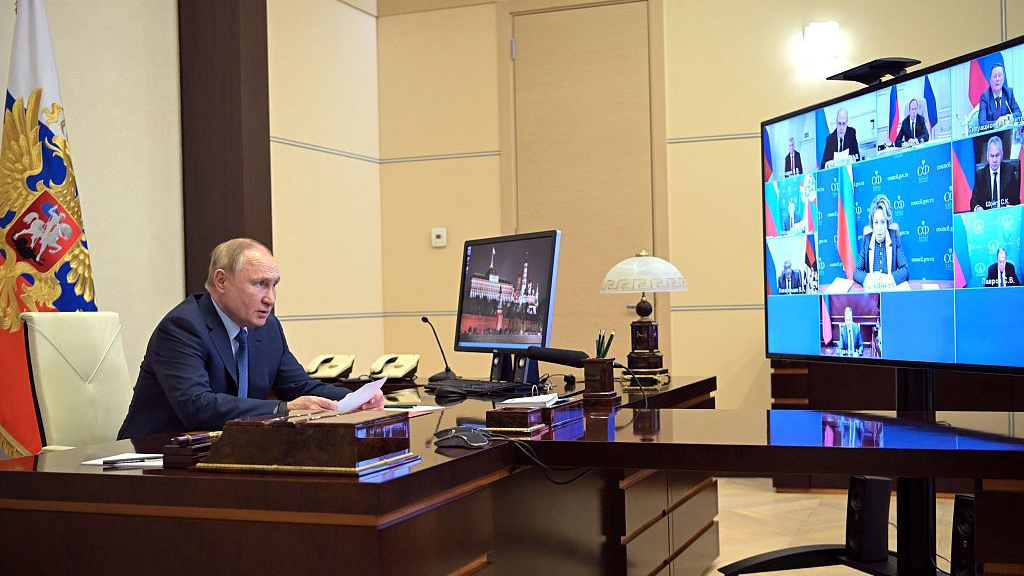 Russian President Vladimir Putin chairs a meeting with members of the Security Council via video link at the Novo-Ogaryovo state residence outside Moscow, Russia, January 28, 2022. /VCG

Russian President Vladimir Putin chairs a meeting with members of the Security Council via video link at the Novo-Ogaryovo state residence outside Moscow, Russia, January 28, 2022. /VCG

Russian President Vladimir Putin published an article on bilateral relations with China and conducted a brief interview with that country's media ahead of his trip there to attend the opening ceremony of the Beijing Winter Olympics. He'll also meet with his close friend Chinese President Xi Jinping during his visit. The insight that he shared is important since these two major countries are the joint engines of the emerging multipolar world order. Everyone should therefore pay attention to what he revealed.

The Russian leader reaffirmed that their relations are between equals and developing on a non-ideological basis. Putin especially lauded last summer's extension of the Treaty of Good Neighborliness and Friendly Cooperation upon its 20th anniversary for another five years. He said that their comprehensive strategic partnership entered a new era of cooperation and is a global model of efficiency, responsibility and aspiration for the future.

Putin isn't known for hyperbole so his enthusiastic assessment of China-Russia relations and positive outlook for their future should be considered an accurate description. These major countries are united in their shared support of international law as enshrined in the United Nations (UN) Charter. They cooperate across a plethora of fora including the UN, BRICS, RIC, the Shanghai Cooperation Organization (SCO), the G20, the Asia-Pacific Economic Cooperation (APEC), and the East Asian Summit (EAS), etc.

On the bilateral level, relations have never been better in all spheres. China and Russia are well on their way to reaching their goal of $200 billion in yearly trade. Putin praised the Intergovernmental Commission on Investment Cooperation for already working on 65 projects totaling over $120 billion in mining and mineral processing, infrastructure construction, and agriculture, among other industries. The scope and scale of these investments are truly awe-inspiring.

Although not touched upon in his article or interview, the reader should also recall that Russia plays a crucial role in the Eurasian Land Bridge (ELB) between eastern and western Eurasia. This is one of the main projects of the Belt and Road Initiative (BRI). As the global economy gradually recovers from the consequences of the COVID-19 pandemic, the ELB will inevitably become more important. That will in turn provide yet another boost to China-Russia relations. 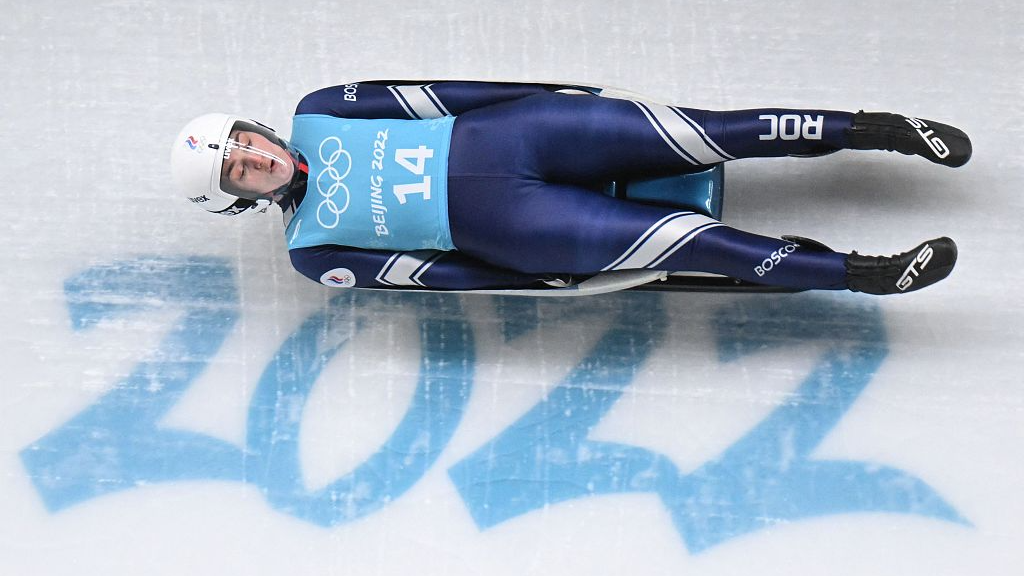 Not only that, but Putin expressed confidence that people-to-people ties will return to their pre-pandemic level very soon, including in the spheres of tourism and mass events. On the topic of the latter, he, of course, had nothing but the best things to say about the Beijing Winter Olympics. The Russian leader said that he fondly remembers his trip to Beijing during the 2008 Summer Olympics and his close friend Xi's visit to Sochi in 2014 for the Winter Olympics that year.

The Chinese media noted in their interview with him that their president's visit to those Games was the first time that one of their country's leaders had ever attended a major international sporting event abroad. That observation speaks not only to the close friendship between Xi and Putin but also the deep respect that China shows to its Russian comprehensive strategic partner. Putin's visit to Beijing should be seen as a reciprocation of that.

The relations between these major countries are truly an example for the rest of the international community. Putin made it clear that their ties are built on mutual respect, trust and benefits. In truth, more countries should emulate their model. It isn't even all that difficult to do. The only thing that's required is to abide by international law and explore areas of possible cooperation. The BRI has added a new impetus to all of this by becoming the paradigm through which bilateral relations are being built.

The China-Russia comprehensive strategic partnership is one of the most pivotal elements of stability in contemporary international relations. These two major countries treat one another as equals and with the respect that they deserve. Their example shows the world that mutually beneficial cooperation will always triumph over zero-sum competition. More countries, both major and comparatively smaller ones, should therefore follow their lead to accelerate the emerging multipolar world order.