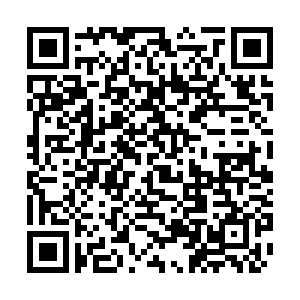 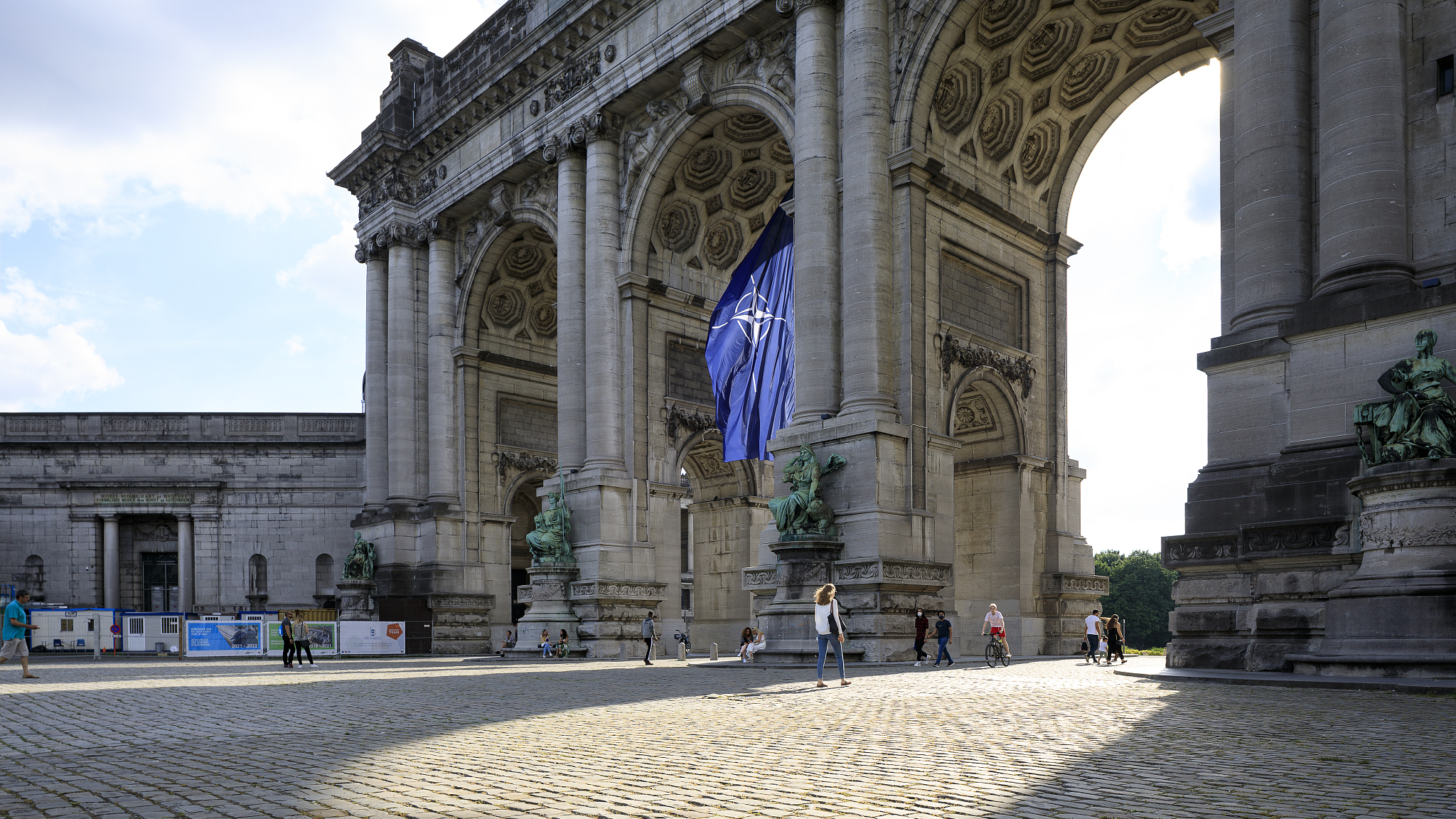 Over the past weeks, the world has kept its eyes on the increasing tensions over Ukraine as media outlets and even official statements in the transatlantic bloc have alleged the prospect of Russia's plan to undermine the sovereignty and territorial integrity of Ukraine.

For sure, comparing the two largest East Slavic nations, Russia is the leading power in the region, since it is much stronger than Ukraine in light of its military power and diplomatic prowess. However, very little if none of the news in the West exposes the Russian security concerns and its legitimate claims for security "indivisibility."

The end of the Cold War in the wake of the sudden collapse of the Soviet Union has convinced the West generally and the U.S. particularly to approach international affairs in pursuit of its own supremacy instead of the authority of the UN. Consequently, the Anglo-American axis has become more outrageous in pushing forward the hegemonic order by launching a series of wars, color revolutions or assassinations globally.

However, as always over the past decades, they have claimed their geostrategic moves for the purposes of defending the rules-based and valued-bonded global order.

However, where are the legitimate rights and security concerns of other countries, which are not the Anglo-American allies or partners?

Regarding the increasing tensions over Ukraine, it is crystal clear that the U.S. in line with the UK has been trying to pull Russia into an armed conflict over the disputed issues even though Russia has reiterated it is prepared to engage in more diplomacy. From a view of geopolitics, NATO's presence in Eastern Europe directly threatens regional equilibrium and peace, yet the U.S.-led NATO has intentionally ignored the fundamental Russian security concerns and core interests as a great power.

As Russian President Vladimir Putin put it, "NATO is the hiding behind its commitment to the 'open-door policy,' which contradicted the principle of indivisible security."

Under such circumstances, it is imperative for Europe to follow the wisdom of diplomacy which champions negotiation, persuasion, compromise and use of force only as the last resort. As the cradle of modern diplomacy, Europe is expected to act in line with the reasons and wisdom of the time-honored statecraft rather than following the U.S.-led Cold War mentality. 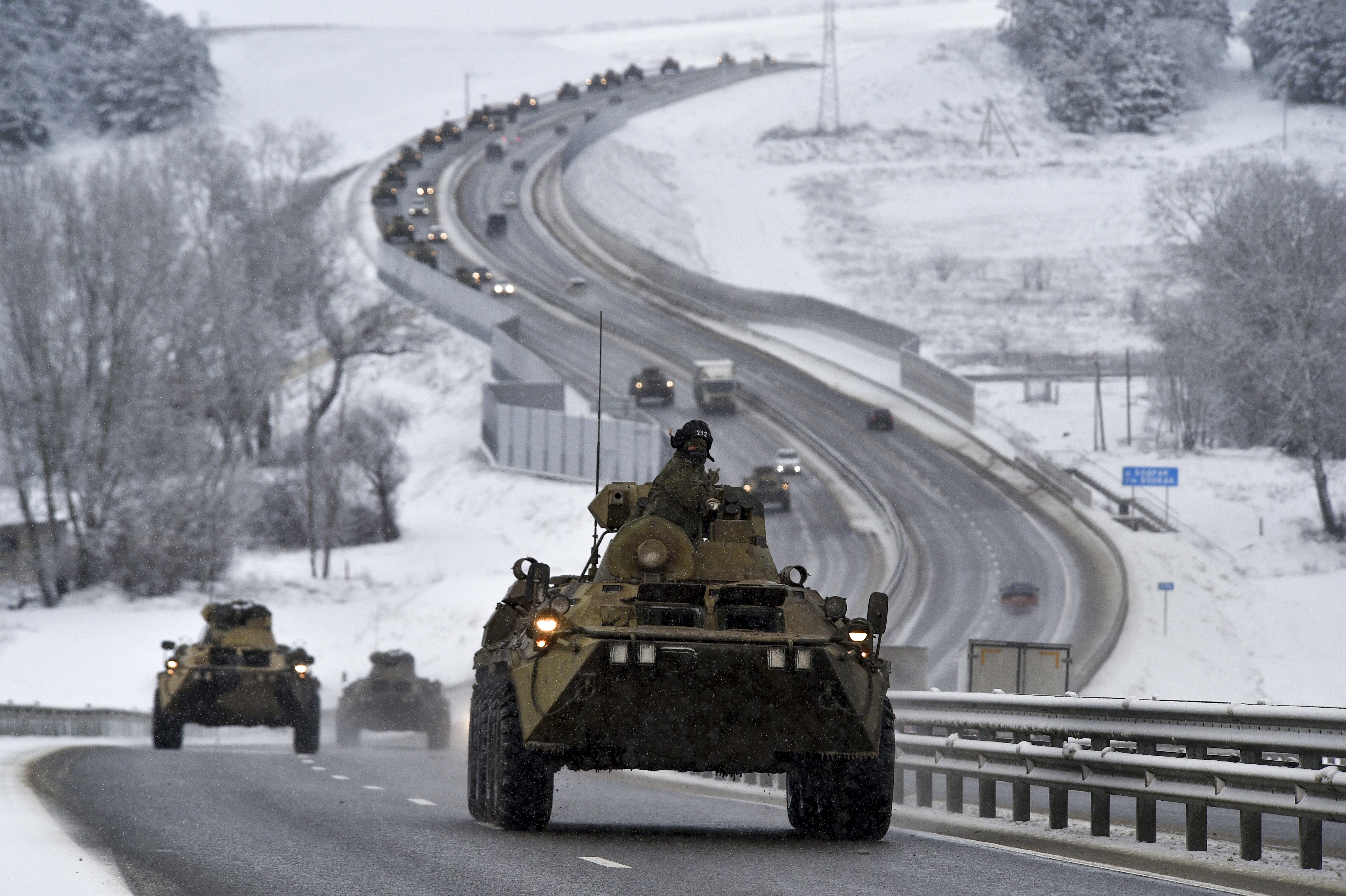 A convoy of Russian armored vehicles moves along a highway in Crimea, January 18, 2022. /AP

A convoy of Russian armored vehicles moves along a highway in Crimea, January 18, 2022. /AP

First, all parties concerned with the Ukraine issues should be sincere in having talks instead of spouting empty rhetoric against Russia. It is obviously exaggerated that Russia has prepared to launch military action against Ukraine as claimed by the U.S. and its dependent allies. The fact is that there isn't a looming war in Ukraine since Russia has reiterated its intention to resolve the crisis through diplomacy rather than war and also Kiev has admitted that it does not need a war.

Second, given all the sides – the U.S., Ukraine, the EU and NATO – have varying forms of diplomatic contacts with Russia, it is urgent and conducive for them to persist in seeking to resolve differences through diplomacy. This is the consensus among the members of the UN Security Council, which have also made numerous efforts toward this end.

As the Chinese permanent representative to the UN, Ambassador Zhang Jun insisted, at a time when diplomacy is underway and concrete progress has yet to be made, it is irresponsible and hypocritical for the U.S.-led allies to exaggerate the tensions over Ukraine instead of defusing the situation.

As diplomacy requires empathy of geopolitics, it is necessary to take into account each other's legitimate security concerns. Thus there is a need to return to the original point of implementing the new Minsk Agreement because this consensus, endorsed by the Security Council in its Resolution 2202, is a binding foundational political document recognized by all parties and should be observed now and beyond. Any great power including the U.S. should act in line with the direction and spirit of this agreement.

Geopolitically speaking, NATO is the product of the Cold War and the subsequent expansion epitomizes bloc politics since the security of one country should not be achieved at the expense of the security of other countries. Still less should regional security rely on strengthening or even expanding military blocs. In the 21st century, Europe should fully abandon the Cold War mentality as it had been under a nuclear shadow due to the superpower rivalries.

Now a new Europe in the name of the EU has come up with a balanced, effective and sustainable European security mechanism. In a long run, the EU has a much brighter future when peace and prosperity return to the continent. Yet, the key is that Russia's legitimate security concerns should be taken seriously and addressed in a constructive and transparent way. After all, any armed conflict is in no one's interest.