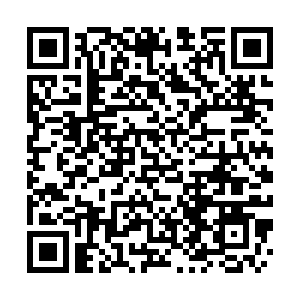 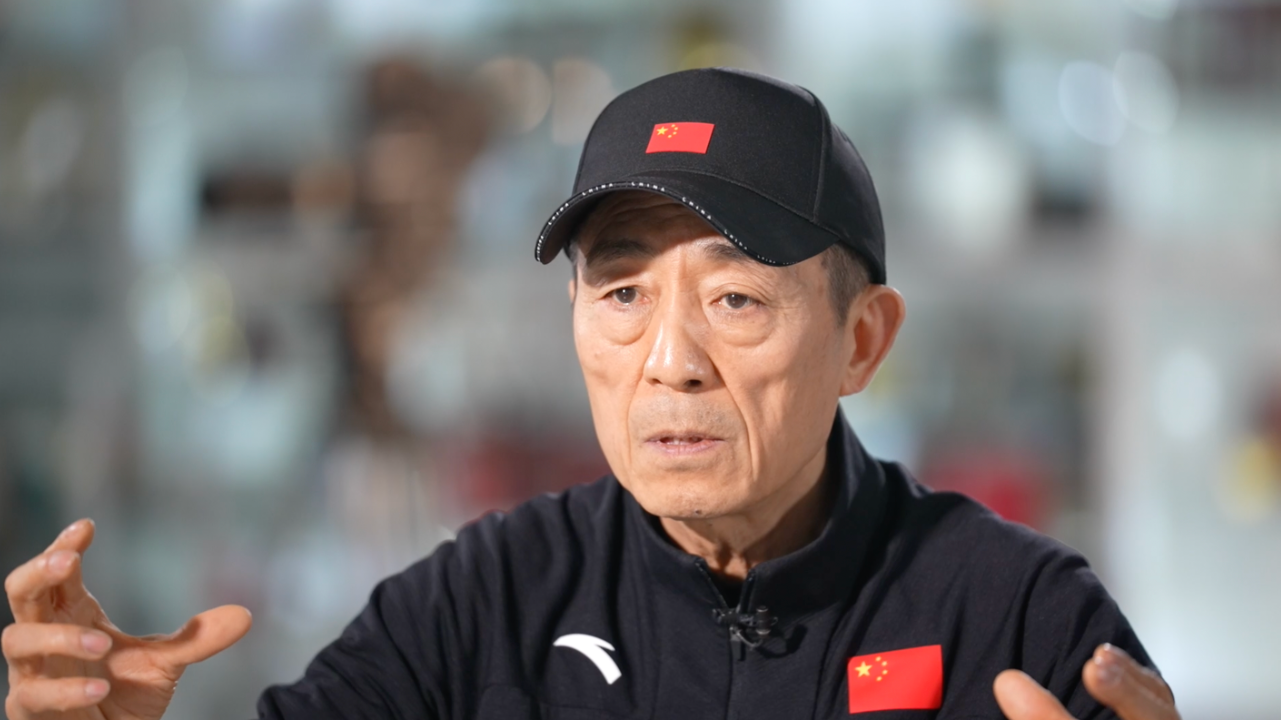 Before the Beijing 2022 opening ceremony, CGTN's Zheng Yibing spoke to Zhang Yimou, chief director of the opening and closing ceremonies, who also oversaw the event for the 2008 Summer Games and believes the event once again holds people from around the world together.

When talking about the idea of holding simple, safe, and splendid Winter Games, and preventing and controlling the pandemic, Zhang said that pandemic prevention and control are important and the international teams for the ceremony strictly adhere to the requirements.

He said that the biggest difficulty though is cooperating and communicating with the international teams.

"In the last 15 to 20 days before the ceremony, the most important task is to make broadcasting better, not just to improve the programs. It's more like making a film and we need to have detailed communications with all teams from the Olympic Broadcasting Services," he said.

Zhang said that unlike Beijing 2008, the winter games this year do not have any specific chapters to introduce the 5,000 years of Chinese culture like they did in 2008, but there are such elements in every minute of the ceremony.

"It begins with a snowflake, held by the head of each national team. The snowflake is crystal and formed like a Chinese knot. At the end, these will change into a giant torch, which still resembles a Chinese knot," he said.

"The Olympic Rings include these elements too, and their appearance is closely linked to Chinese culture and a drop of water from the Yellow River in a Chinese painting," Zhang introduced.

He said that the ice door and passageway used to welcome international athletes have traditional patterns from across China, which change 30 to 40 times, showing the long history of Chinese culture and opening door to the guests from around the world.

He particularly mentioned about designing the Olympic flame and cauldron.

"In the past 100 years, the Olympic flame would light up a very big torch, but this time it's quite different. The torch is held by the last bearer of the relay. This arrangement is based on the idea of low-carbon and environmental protection," he said.

Based on this thinking, the main torch is made into a giant, crystal snowflake made up of smaller snowflakes from some 91 delegations.

He said that this is perhaps the first time in the history of the Olympics and expresses the idea that the world is one family.

"This method of lighting up the main flame and the shape of the main torch are a bold innovation, I think," he said.

He believes that the old way will eventually be changed because it's not in line with low-carbon practices and environmental protection. So, he and his team, for the first time proposed this change and made this bold innovation.

"Luckily, it was approved by the Beijing Organizing Committee for the 2022 Olympic and Paralympic Winter Games as well as the International Olympic Committee," he said.