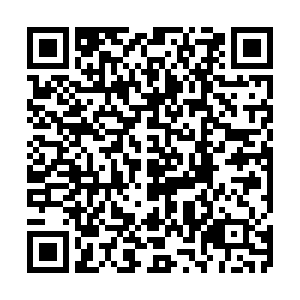 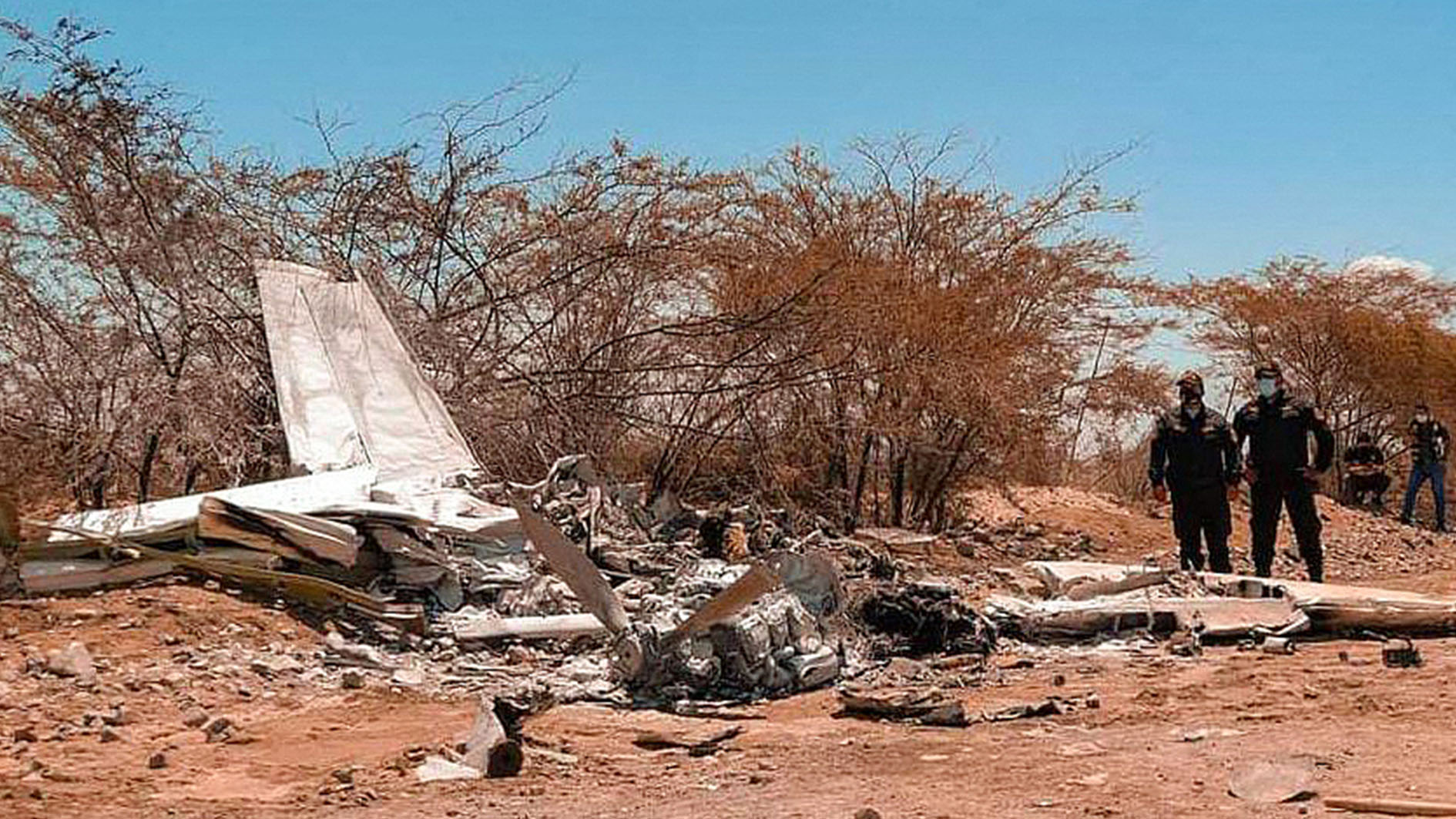 Five tourists and two crew died Friday when their plane crashed on a trip to view Peru's famous Nazca lines, the country's Transport Ministry said. The Cessna 207 single-engine plane belonging to the Aerosantos tourism company came down shortly after takeoff from the small airport of Maria Reiche in Nazca around noon, it said in a statement. There were no survivors among the seven on board. The tourists were two Chileans and three people from the Netherlands, the civil defense office in Nazca said.