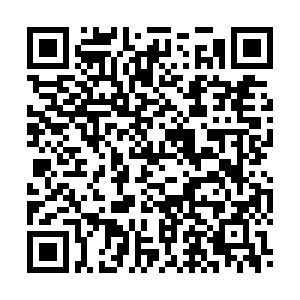 Such was the enchanting allure of the opening ceremony that kicked off the Beijing 2022 Winter Olympics, Tomas Budka was still regretting the next day that he hadn't watched the spectacle in its entirety. "I had some preparatory works that needed to be done at the time, so unfortunately I missed part of it," said the Czech television commentator, who will cover the Alpine skiing events at the Beijing Games.

If the awe-inspiring ceremony of the 2008 Summer Olympics was China's coming of age, the 2022 showpiece, both masterfully put together by acclaimed filmmaker Zhang Yimou, was meant to be a celebration of peace, togetherness and trust amid waves of grief, anxiety, and uncertainty brought by the COVID-19 pandemic.

"We are going to amaze our audience and amaze the whole world," Zhang declared before start of the much-anticipated gala.

Did the Oscar-nominated maestro deliver on his promise?

"I do think so and I really liked the ceremony," observed Budka, who has covered two Summer and two Winter Olympics. 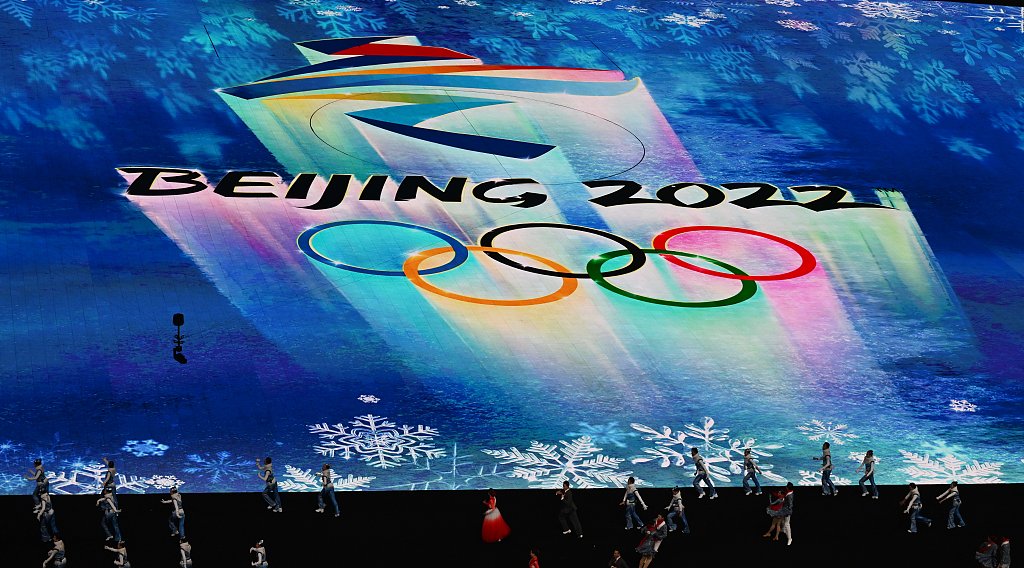 "What impressed me most was the part where the performers waved incredibly tall and glowing green sticks in dandelion formation to convey the arrival of spring. It was really beautiful," he beamed. "I was also moved by the spectators in the stadium because there is a real buzz about it. It's great to see so many people enjoy themselves despite the challenges posed by the coronavirus."

Silvan Taddei, meanwhile, was struck by the way the Olympic flame was lit. The affable Swiss, who is one of the production personnel for the Winter Games, said he didn't expect the Olympic flame to be placed in the center of an enormous snowflake - turning the elaborate crystal into a novel cauldron.

"The idea that the Olympic flame will come from a single torch is innovative and it's an unforgettable scene. It definitely took me by surprise," mused Taddei. "I also appreciated the symbolism that the giant snowflake is made up of smaller snowflakes bearing the names of every participants of Beijing 2022." 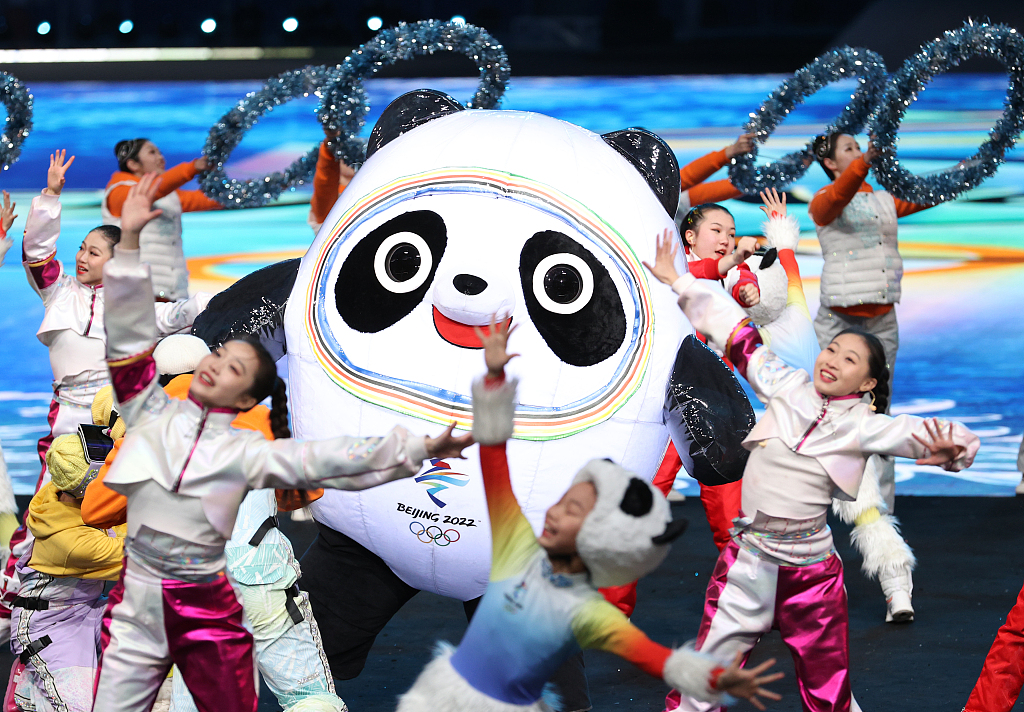 "The anti-virus restrictions have made everything seem so strange, no one can know for sure when life will return to a pre-pandemic normal, but these Winter Olympics are a great chance to bring people together," he added.

It is a message hammered home repeatedly by the International Olympic Committee President Thomas Bach during his speech at the ceremony on Friday night.

"Over the next two weeks you will compete with each other for the highest prize," he said. "At the same time, you will live peacefully together under one roof in the Olympic Village. There will be no discrimination for any reason whatsoever.

"In our fragile world, where division, conflict and mistrust are on the rise, we show the world: yes, it is possible to be fierce rivals, while at the same time living peacefully and respectfully together.

"This is the mission of the Olympic Games: bringing us together in peaceful competition. Always building bridges, never erecting walls. Uniting humankind in all our diversity," he concluded.

And now, the real action of the Games begin.