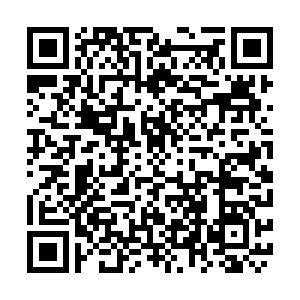 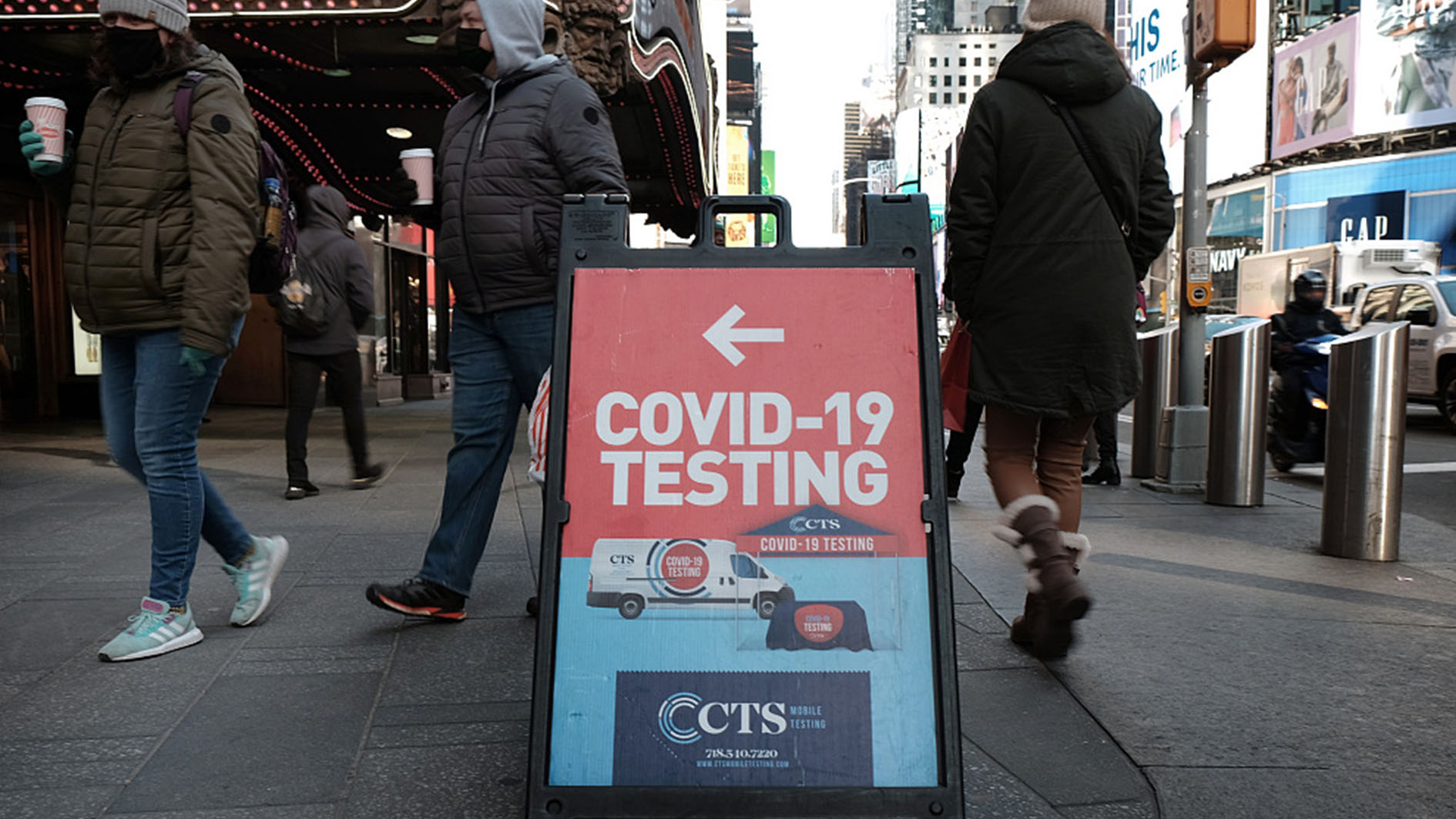 Though COVID-19 cases have recently been on the decline in the U.S., the death toll is still on the rise.

More than 900,000 people have died of the novel coronavirus in the country as of Friday, according to the Center for Systems Science and Engineering at Johns Hopkins University.

California has the most victims among U.S. states with a death toll of more than 80,000.

"We'll likely have one million deaths by April," said Ashish Jha, dean of Brown University School of Public Health, in a tweet. "The loss is staggering. And so much of it, preventable."

He added that "300,000 Americans would likely still be with us" if all the people in the country have been fully vaccinated and boosted.

Biden said he knew how painful it can be to lose a family member to COVID-19. "I know what it's like to stare at an empty chair around the kitchen table," he said.

He also praised the country's efforts to get people vaccinated and urged more people to take the jabs including booster shots.

Biden called the vaccines "our most important tool."

Trust in vaccines still a problem

Though nearly two-thirds of people in the U.S. opted for the vaccine, many still doubt if the jabs are good for them.

A recent protest against COVID-19 vaccine mandates in Canada has been linked to the U.S., Ottawa police told the Washington Post.

Police said a "significant element" from the U.S. has been involved in the funding and organization of the protesters who jammed the streets in Ottawa.

But the protest may be imported back to the U.S. by a group of truckers, as The Guardian reported that thousands of people on social media have been calling for a demonstration in Washington D.C. in March.