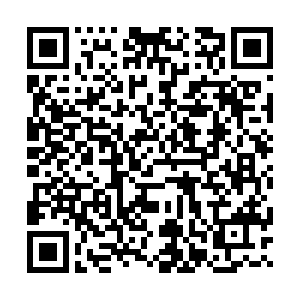 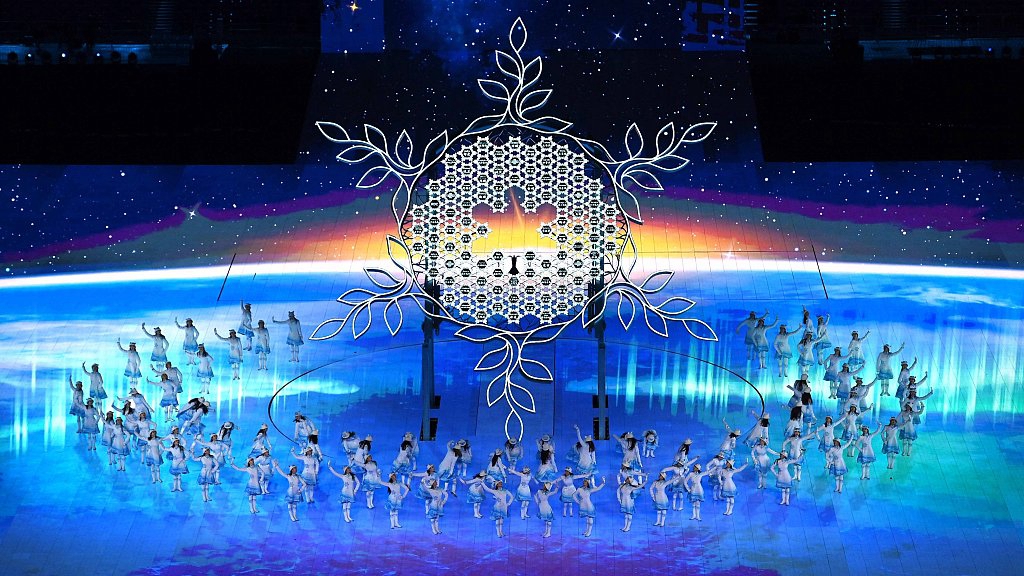 "The snowflake was with us throughout the ceremony, and we just used one small torch for the lighting process. It's inspired by the ideas of low-carbon and environmental protection," Chinese director Zhang Yimou said on Saturday.

The award-winning filmmaker has returned to direct the opening and closing ceremonies of another Olympics in Beijing. He spoke to the press earlier on Saturday about the just-concluded opening ceremony, expressing his satisfaction.

"I give a full score of 100 to my team and the performance last night. There are countless people making contributions behind the scenes. Their hard work, innovative ideas and creations made the opening ceremony this year a reality," Zhang said.

Chinese cultural elements were integrated into the event. The idea of a shared future for humankind dominated the show, culminating in a giant snowflake, formed by more than 90 smaller ones, representing participating countries and regions.

"It's an innovation in Chinese aesthetics, symbolizing all participants protecting and accompanying the spark and the flame," he commented.

Zhang said that the stunning visual effects could not have become a reality without the Olympic Broadcasting Services (OBS). For one, the OBS arranged filming angles for the fireworks display.

"We used 5G. We used the efforts of everybody coordinated to place a camera to the exact position where we would create this effect," said Yiannis Exarchos, CEO of the OBS.

According to them, with the opening ceremony over, the performance team will transition to prepare for the closing event on February 20.

A program called "Dual Olympics" will be staged during the closing ceremony to share the beauty of the Games.

(Cover: A view of the opening ceremony of the Beijing 2022 Winter Olympic Games at the National Stadium in Beijing, China, February 4, 2022. /CFP)