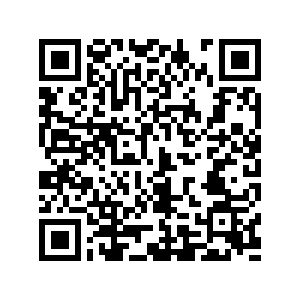 Chinese President Xi Jinping called on China and Egypt to work together to help make vaccines more accessible and affordable to developing countries when he met visiting Egyptian President Abdel-Fattah al-Sisi in Beijing on Saturday.

He said China and Egypt should make joint contributions to enhancing vaccine accessibility and affordability in developing countries.

Xi hailed enhanced political trust, fruitful practical cooperation as well as solidarity in fighting the pandemic between the two countries in recent years, calling the China-Egypt comprehensive strategic partnership a model of China-Arab and China-Africa solidarity and win-win cooperation.

He said China and Egypt share similar visions and strategies in defending their own interests, pursuing common development, enhancing their peoples' well-being and promoting fairness and justice in the world, as the world is undergoing changes unseen in a century.

The two sides, he said, should join hands and move towards the building of a community with a shared future and continue to support each other on issues related to core interests and major concerns.

He reiterated that China supports Egypt in taking a development path that suits its own realities. 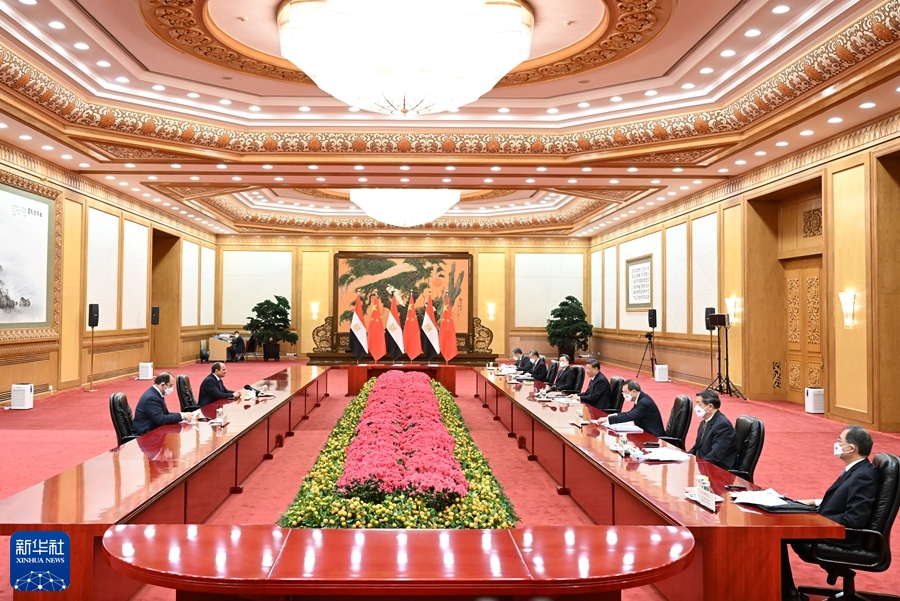 The two countries should continue to boost cooperation and advance the alignment between China's Belt and Road Initiative and Egypt's Vision 2030, Xi said.

For his part, Sisi praised the history and vitality of Egypt-China relations and said Egypt will always support China's stance on issues related to its core interests and major concerns.

Egypt is willing to be a good and true friend of China and will join hands with the Chinese side to tackle different challenges, the Egyptian president said.

Noting that the Belt and Road Initiative has given a strong impetus to Egypt's economy, he said Egypt stands ready to continue to participate in the initiative and speed up its own development by expanding cooperation in various fields with China.

The Egyptian side is proud of its relations with China, Sisi said, adding that the Egyptian people would welcome the Chinese president to visit the country as soon as the pandemic is over.

Sisi is among 30-plus world leaders and heads of international organizations who traveled to the Chinese capital for the opening ceremony of the Beijing Winter Olympics, which was held on Friday night.

He thanked the Chinese side's hospitality and spoke highly of the opening ceremony, which, he said, showcased China's national strength and influence.