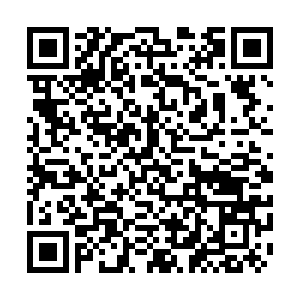 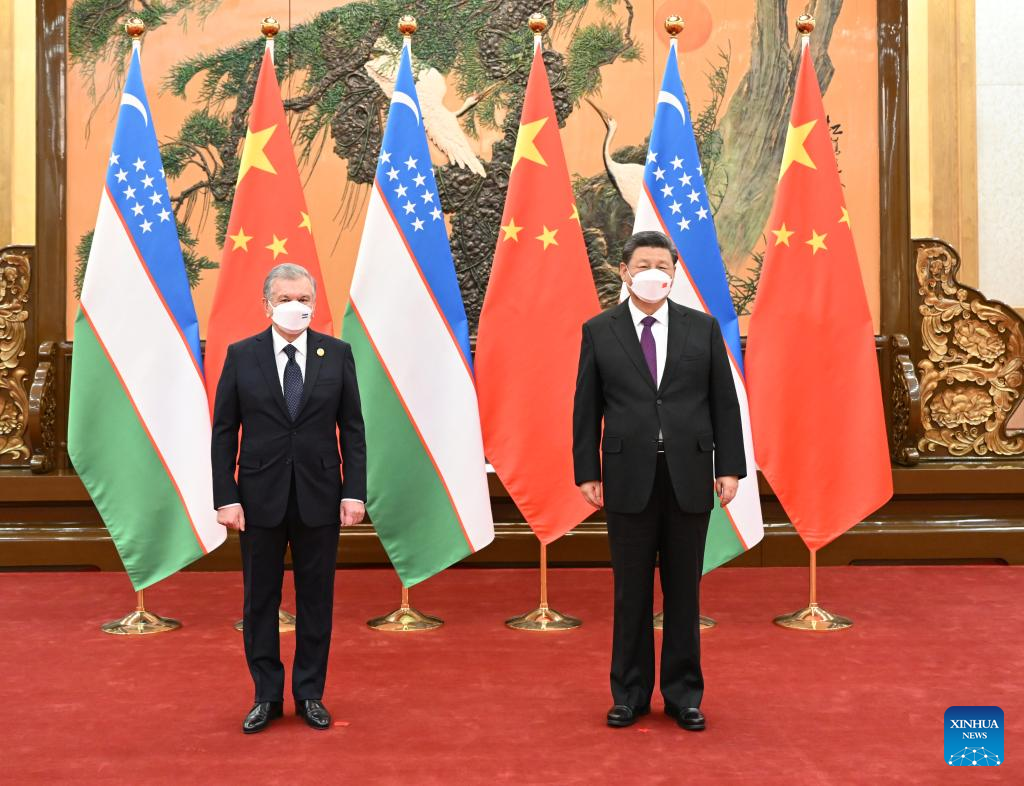 Chinese President Xi Jinping on Saturday called for efforts to implement trade and investment cooperation plans between China and Uzbekistan. The two sides should intensify efforts to select and carry out flagship projects with strategic significance, he said.

In a meeting with Uzbek President Shavkat Mirziyoyev in Beijing, Xi said that China stands ready to help Uzbekistan build a modernized industrial system, accelerate the feasibility study into the China-Kyrgyzstan-Uzbekistan railway project, and strive for the launch of the project at an early date.

He also called on the two sides to strengthen cooperation in the fields of natural gas and renewable energy.

Mirziyoyev, who attended the opening ceremony of the Beijing Winter Olympics on Friday, said Uzbekistan stands ready to work with China to promote high-quality cooperation within the Belt and Road Initiative (BRI) and advance the China-Kyrgyzstan-Uzbekistan railway project and other important cooperation projects.

Proposed by Xi in 2013, the BRI comprises the Silk Road Economic Belt and the 21st-Century Maritime Silk Road, and aims to build trade and infrastructure networks connecting Asia with Europe and Africa along and beyond the ancient Silk Road routes.

Xi said China and Uzbekistan have followed principles of equality, mutual respect and mutual benefit since the establishment of diplomatic ties 30 years ago. The two countries have constantly deepened political mutual trust, promoted win-win cooperation and brought their relations to new heights, he added.

As a reliable friend and partner of Uzbekistan, China always firmly supports the country's efforts to safeguard its sovereignty, independence and security, he stressed.

China supports Uzbekistan playing its role as the rotating chair of the Shanghai Cooperation Organization, and stands ready to strengthen communication and coordination with Uzbekistan to jointly safeguard true multilateralism and the legitimate rights and interests of developing countries, he said.

Mirziyoyev said China has become an example for countries committed to progress, democracy and modernization.

Hailing the brotherly deep mutual trust between the two countries, he said Chinese investment to Uzbekistan has increased over 140 times during the past 30 years, greatly boosting Uzbekistan's economic development.

Uzbekistan firmly adheres to the one-Chine principle and firmly supports China's efforts to safeguard its sovereignty, security and other core interests, he said.

Uzbekistan is willing to learn from China's experience in poverty reduction, he added.